For a long time, Google is working on a Price Tracking feature for Android chrome, which notifies you about the price drops in your current search tabs. So, the market updates will never be out of your sight.

The new update for Google Chrome is bringing this brand new feature to keep an eye on the market status. It will be proven to be useful to the persons related to the financial market industry on a daily basis.

As per the information, this feature is available on the Chrome 90 (Stable version) for the compatible pixel lineup. However, there is no other information about the other phones. Neither directly in Chrome nor in the settings for the app notifications. We may expect Google to launch it for the other phones too.

Once the function is activated, it starts sending you a notification through a blue tab with the message “Watch Prices”. It also gives you options to change back to the turn-off mode and other configurations. 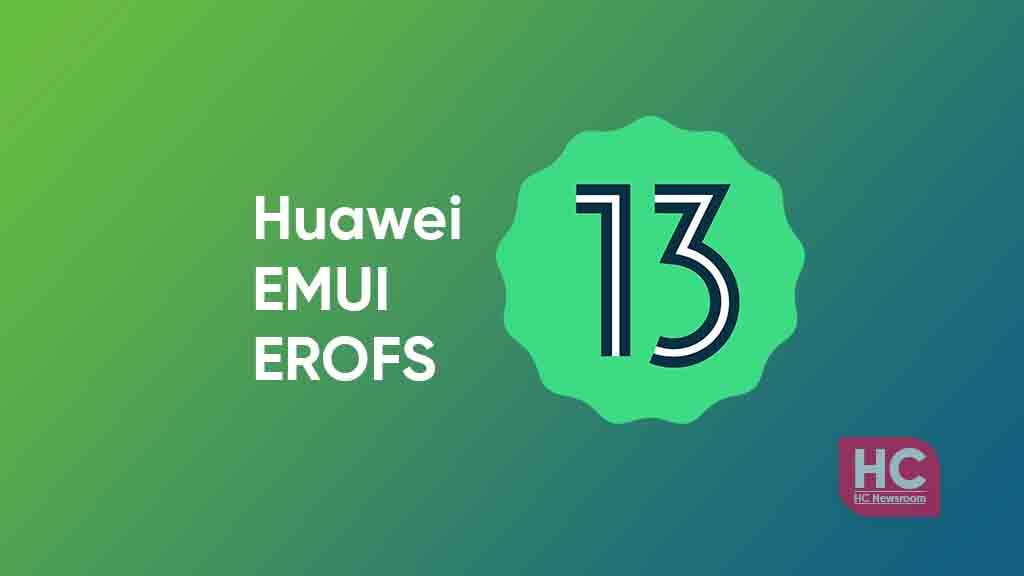 Yes, you read it right, Huawei has become an important part of Google’s upcoming Android 13 software version. According to the details coming from Esper, Enhanced Read-Only Files System widely known as EROFS has been adopted on Android 13 as the default read-only file system.

What is Huawei EROFS:

EROFS system is designed by Huawei’s software engineer Xiang Gao and launched first with EMUI 9.1 in 2019. The initial models with this memory technology are – Huawei P30 and P30 Pro. These are the last ever Google Mobile Services (GMS) powered flagship from Huawei.

EROFS file system stands Different from other read-only file systems, it aims to be designed for flexibility, and scalability, but to be kept simple and high performance.

The system design aims to build a new file management system that improves disk performance and speed while saving disk space from unwanted occupancy. EROFS uses an improved compression mode, which pursues a different design approach than other file systems and mainly focuses on a direct approach towards file handling tasks and speed.

According to Huawei, the EROFS file system increases, random read speed on an average by 20 percent which could go up to 200 percent, while saving a huge amount of space to achieve maximum efficiency as compared to traditional EXT4 memory partition.

EROFS support allows for LZ4 decompression to happen in a place so that data decompression can be done without any memory copies. This, of course, is helping outperformance. Furthermore, we also add the compression support called z_erofs. “On kirin 980 platform, sequential read is slightly improved to 778MiB/s after the new decompression backend is used compared with Kirin 970”

Check out more about EROFS in the video linked below.

Following its introduction in EMUI 9.1, the EROFS file system was formally merged into the mainline kernel with Linux kernel v5.4. in the same year. However, the file system remained unused till mid-2022 by other Android device makers due to some Android kernel version backward compatibility issues.

Later on, Google resolved those kernel-related issues by bringing some changes to Android Kernel starting Android 12 and then formed a required base for EROFS support with the upcoming Android 13. Therefore, every Android device launching with Android 13 will surely be using EROFS as the main file system. 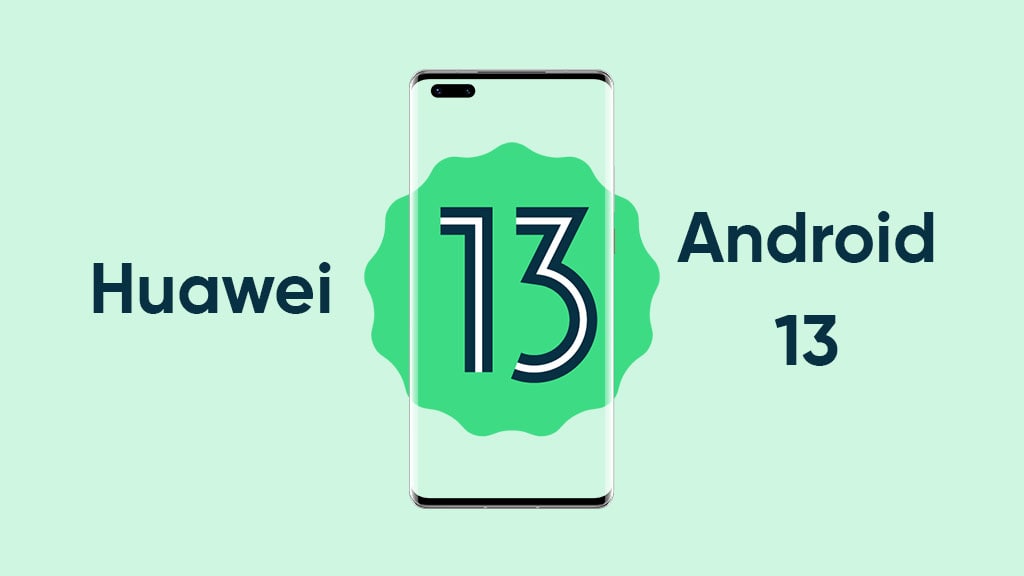 Huawei and Android have gone hand to hand for years and the Chinese tech firm has made many changes to evolve throughout the time. But after the events of the U.S. entity list, Huawei had to give up on adapting fully to Google Mobile Services (GMS) and Android.

Therefore, Huawei still uses Android 10 as the base of EMUI 12, which first came into action with EMUI 10 in 2019. However, we are looking forward to the consumers and their deeds to get something new.

Although, Huawei is providing plenty of new features with EMUI 12 but what do you think if the company should start using Android 13 as the base of the upcoming EMUI 13. 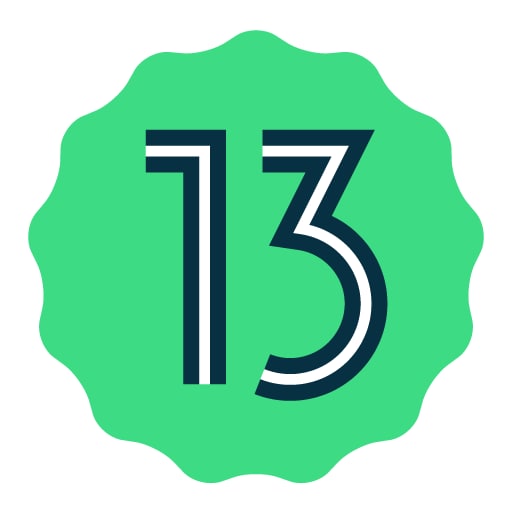 Android is open-source software, which means anyone can download and modify the project. Although, it may need certification to use Google’s core services such as GMS (which, Huawei cannot obtain) but the Android is still under the reach of the Chinese tech maker.

Also, Huawei is already using Android Open Source Project (AOSP) Android 10 since EMUI 10, so using the Android 13 won’t be a hassle for the firm. However, there are some speculations that might hit our theory into the proceedings.

First, Huawei cannot use the latest Android version as it may bring instability for older smartphones such as Android 13, due to hardware limitations and needs to be optimized heavily. Second, it could cripple the GMS certificate in phones that already have GMS applications.

Another one is that Huawei doesn’t want to use Android 13 because it is switching HarmonyOS as the base of EMUI sooner or later for global users.

From a consumer’s perspective, old devices have been upgrading for a long time, and devices such as Huawei P30 and Mate 20 are still running robust in users’ hands. Therefore, Huawei has seeded EMUI 12 software for them to refresh the user experience and bring them closer to the HarmonyOS user interface.

Currently, we cannot say, what’s coming next from the Chinese tech maker but we’ll have to find out more on this matter.

So, what do you think, should Huawei use Android 13 in the next EMUI version? Let us know in the poll below. 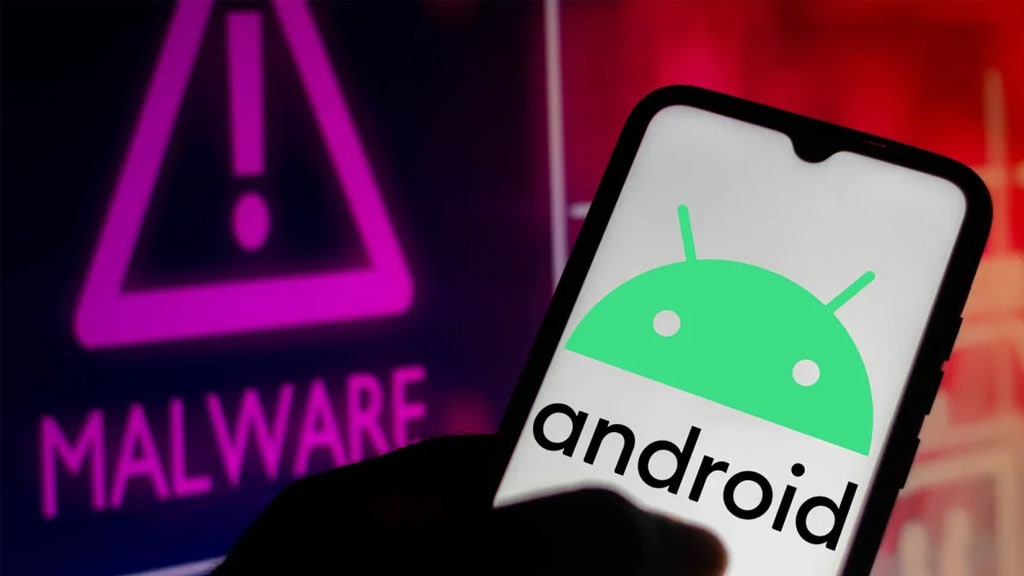 Google is making efforts to break down the path of apps sideloading with the newest Android 13 operating system. By doing so, the company will mark a full stop on all the ways that grant access to some accessibilities services.

According to the reports, Android 13 has initiated a new move for sideloading apps. As a result, it will become difficult for the users to install the applications outside of the official Play Store. However, Google defines a big reason for taking this step.

The reason behind this Restriction:

When a user performs any task out of the legal platform, it gives rise to several risks for the system. Google explains that when an individual installs any application from an APK file, it opens the gate for various phishing attacks and malware to enter the device. Thus, it becomes very easy for spammers to hack the internal system and read confidential matters.

Users can still use Accessibility Services

Although the US manufacturer is trying to shield the privacy of its users, it hadn’t closed the access completely. Individuals still have a choice to sideload the applications. Users can enable or disable the dialog box question for the restricted apps accordingly. Further, users can activate the access in the “allow restricted settings”.

A notable point that appears here is that Google is only making restrictions over the sideloading apps with Andriod 13. However, other fields like F-Droid and Amazon Stores would not show any such prohibition while installing such stuff.

The changes in these regulations might take place in the time ahead with a stable release of Android 13. But for now, the company is strongly denying the allowance of sideloading apps. One can see this ultimate variation with the call recording applications.