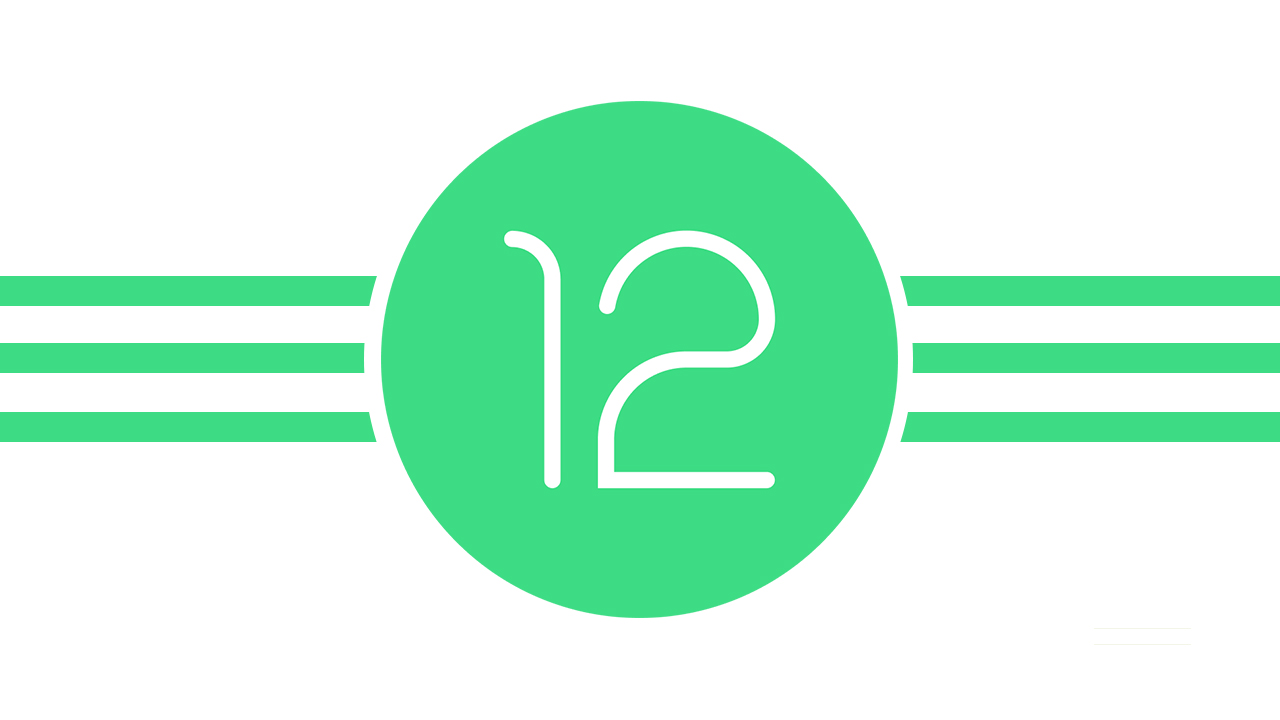 
Google is preparing to launch the latest version of Android, which is a highly used mobile phone operating system in the world. At the moment, Android 11 surfacing, and the next Android 12 will be debuted by Google as soon as possible.

In the meantime, Google is delivering Android 12 Developers Preview ahead of the stable version. The developer previews increasing excitement levels among the consumer to see the official launching of Android 12.

One thing worth mentioning that Google will not open all its cards at once, we are still around 3 to 4 months far from the official revealing. So, this journey is going to be very interesting and full of surprising features, which Google sents time to time. 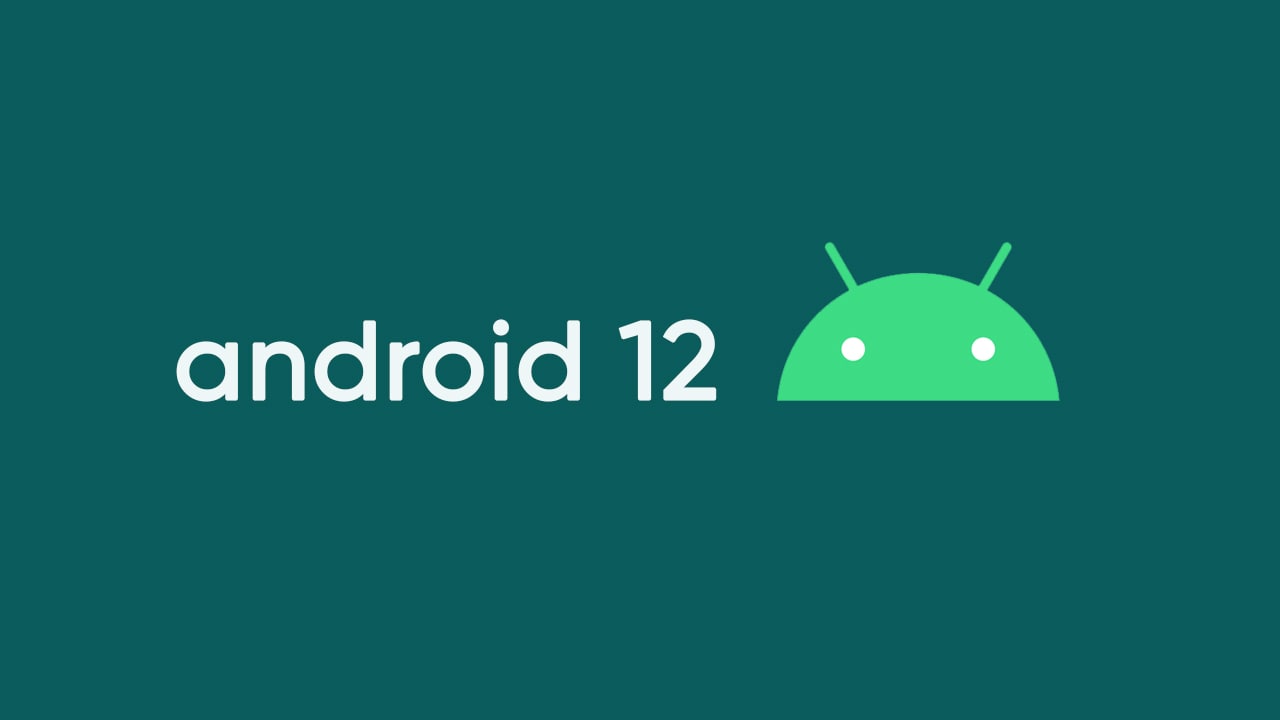 In the meantime, Google is also fixing known issues and bugs that arrive with Android 12 Developer Preview by rolling out bug-fix updates. Last month, the company has already released a bug-fix update that brought Webview to fix an issue that caused some apps to crash. 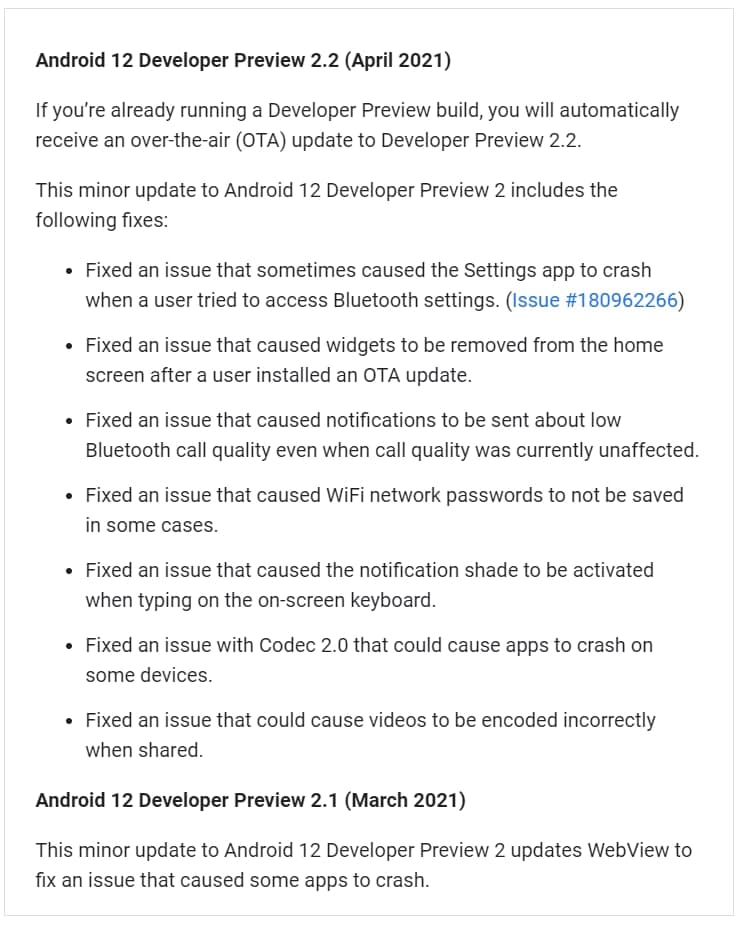