Last month, Android users were struggling against the sudden app crashing of the Google Android apps including Gmail, Chrome, and other e-commerce platforms. The last update received by the Google users was believed to be the cause of occurring this bug.

After that, Android officially apologizes to the victims saying the issue has been fixed on the official Twitter account.

After analyzing the incident the Google Workspace team concluded that a “bug within Chrome & WebView’s experiment & configuration technology” was the reason for that sudden app crashing. 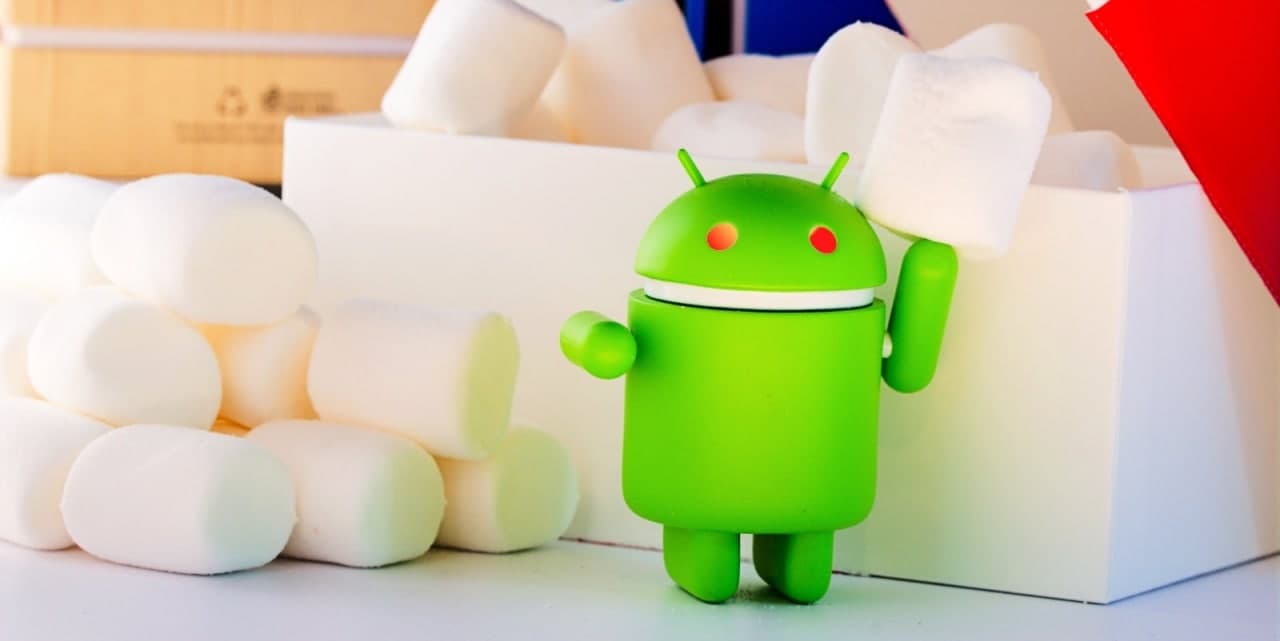 Google’s Response to the Problem:

In order to make certain that this will never happen again, Google will thoroughly inspect the WebView and related applications.

It also plans to accelerate Chrome and WebView updates on the Play store so the bug can completely vanish from the application.

In case, if Google happens to encounter any bug or root cause during the audit, WebView will change back to the Safe Mode to ensure the user’s data safety.

To be mentioned, during the sudden app crashing users faced many problems as no one can successfully access the Google apps. As a temporary solution, they uninstalled the apps. Although, it has been fixed now. (Read More)

However, Google didn’t officially approve it, in concern of data loss in some app. It wants to establish better communication with the users as well as the partner companies.