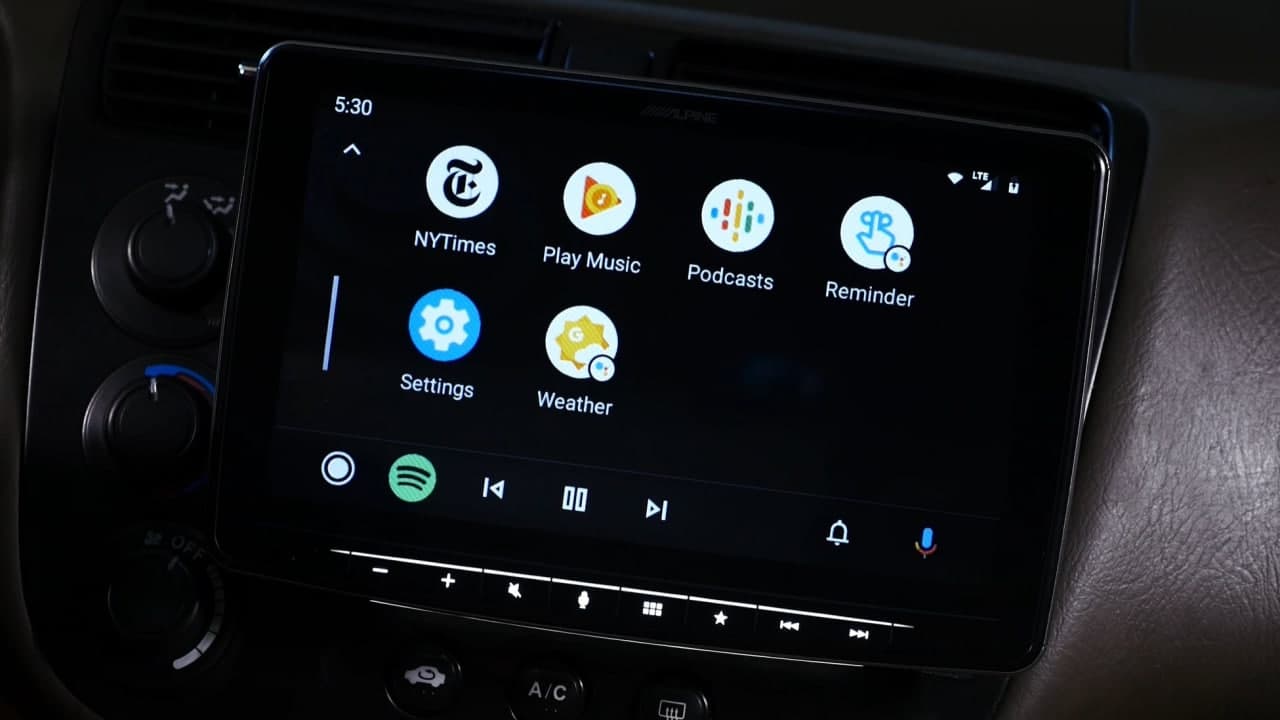 
As per the previous reports, the users of Android Auto were facing notification slips in one of the famous messenger app Signal. Although the root cause was not clear,  the online communities were filled with complaining reports.

This was causing a great problem for the users as Android Auto is designed for the users so they can’t miss out on any of the real-time notifications and stay connected with the networks.

Concerning this matter, many users made it clear that this problem hasn’t been occurring in all the devices so it can’t be treated as a bug. However, as users were facing difficulties so the Signal developer team has disabled information support for the app.

It’s said that this action has been taking to working on the current problem and the changes are being mand in Android Auto by the staff team. We can say this, Signal isn’t working properly for the instance so that it can be installed with new features.

Regarding this subject, a member of the Signal team just clarify the situation saying

“Don’t be alarmed by the recent commit in 5.10.4, it’s only temporary, Google is doing some interesting things with auto and won’t let us submit updates until we jump some hoops so we had to temporarily disable”.

Furthermore, Google is working for a long time on a house of major modifications in Android Auto, which will come with many features and new functions. However, this US-based search engine didn’t reveal any information either about the feature or launching schedules.

That’s all we have for now, we’ll update you further as we get any news regards this matter. Stay tuned for further updates.