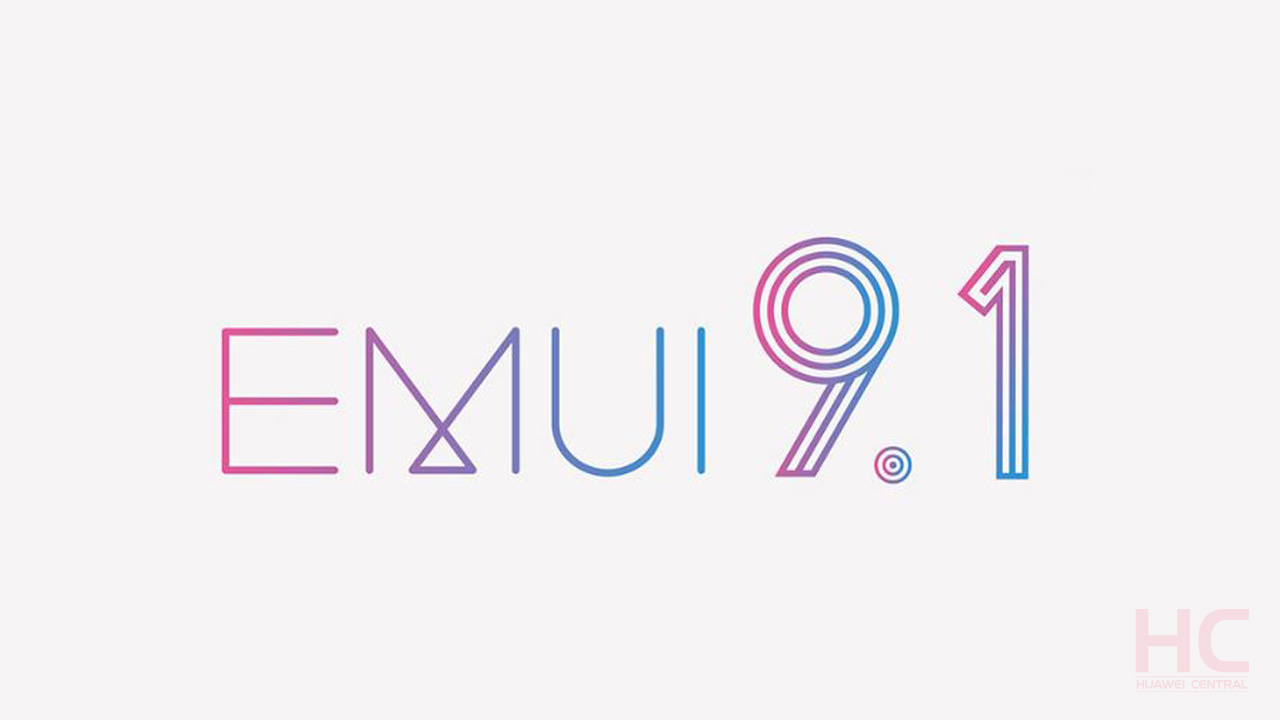 EMUI is Huawei’s mobile operating system that has been improved with the work of many changes and new features. Whether it’s an entry-level phone or a flagship you can find EMUI everywhere in Huawei’s smartphone ecosystem.

AT IFA 2018, Huawei officially announced EMUI 9.0, which not only brings a fresh UI design but also brings a set of new features compared to EMUI 8.

With EMUI 9.1, the company took the concept of EMUI 9.0 even further, from its re-designed and improved UI to the internal architecture that interacts with such new technologies – GPU 3.0, EROFS file system and Ark compiler. By mixing all of these things EMUI 9.1 delivers a pure immersive and refreshing experience to the user, that makes it more than just “EMUI 9.1”.

So, what do you think Huawei has added to EMUI 9.1? and would EMUI 9.1 add a higher level of consumer experience for its smartphone users? Let’s find out.

EMUI 9.1 comes with a new micro-realistic UI element that runs and supported by the entire UX design that results in a faster, simpler and smoother user interface.

EMUI 9.1′ home screen layout allows users to put 4 app shortcuts in a row and increased the distance between icons to reduce the chances for accidental launches of other apps. Although this layout change doesn’t affect flat screen phones but it does in flagship phones with a curved screen and larger touch space.

In EMUI 9.0, third-party apps are shaped with round icons and systems app with a rectangular shape, which looks bizarre.

The EMUI 9.1 has brought equality to all of these Icon presentations and now whether it’s a system app or a third-party installation, all of the app icons are shaped as a round-edged rectangle and has a more flat design. Furthermore, screen transitions are now much smoother than before.

Performance is new and real:

In order to get the peak performance out of a smartphone, the system architecture cannot be left behind and must be optimized with the hardware so it can output the performances users want.

As an example, the Huawei P30 series is equipped with Kirin 980 processor coupled with 8GB of RAM and different internal storage option but more importantly it’s the first to come with EMUI 9.1’s new EROFS file system, GPU Turbo 3.0 and Ark compiler, that works together to bring the optimum performance to the smartphone.

This new security eliminates the threat of third-party applications from making unwanted changes in the file.

In addition to EROFS, there’s also the GPU Turbo 3.0, which now supports 60 of the most popular games and enhances the performance of the games with further system optimizations.

The GPU Turbo reduces SoC power consumption by 10% and optimizes the underlying system performance to provide a smoother, cooler and high frame-rate gaming experience even in intense graphics games.

Another worth noting changes of EMUI 9.1 is its new compilation process – Ark Compiler, developed by Huawei for software vendors. It can effectively solve the inefficiency problem of the Android program.

The program compiled with Ark compiler provides improved performance by 24%, response speed by 44%, and the smoothness of the third-party application up to 60%.

Huawei has rapidly grown its investment into Artificial Intelligence (AI) and EMUI 9.1 is a result of that investment, which delivers the improvement made by its developers.

The new OS upgrade brings Google voice assistant, which can be accessed either by swiping on the screen or by the new ‘One-Click Wake up’ physical key on the side of the device. All users have to do is to touch and hold the power button and the AI voice assistant wake up for your help.

This can be used when you’re wondering how big is a particular object, for example, a ‘Wooden Table’, with AR measurement you can easily measure the height and the width to match it perfectly as you required.

It is worth noting that Huawei also has its own big ground in its network equipment field that encouraged it to add “Dual Card Smart Switching“, with this feature activated, the phone actually switches the to secondary card, when the first card didn’t have enough good network, and during the call it doesn’t affect the quality or internet access of the phone. Which could be a very useful feature for people who often travel across different places.

Other new notable improvements are the followings:
1. Huawei Vlog: which now includes more feature and effects for easy edit and one-click share.
2. OneHop: It allows you to quickly transfer files between your Phone and computer without a cable or third-party app.
3. Real-time data sync with a treadmill: This feature allows you to connect your phone to a treadmill and collect information like calories burned, running speed and length of the workout.

EMUI 9.1 Feature: How to transfer data from your old phone to a new Huawei phone using Phone Clone

If we sum up all of these features and improvement including New UI design that is more beautiful and exquisite, a new internal system with more performance and secure, and AI features that are productive and helpful, we can definitely get the answer of both of the question of what new EMUI 9.1 brings and what value it adds to the Huawei devices.

EMUI 9.1 feature: How to use Huawei’s Digital Car Key feature