But there is always some room for improvement, as the next version of EMUI – EMUI 11 could become a milestone of this improvement story.

And we’re here to search for the loopholes and the development that would make the EMUI 11 more intuitive, interacting and user-centric.

Dark Mode in Huawei smartphones was the part of EMUI 9.1 but not as wide the new “Dark Mode” introduced with EMUI 10, offering a system-level dark interface.

However, we found that the dark interface color feels a bit flat designed and the combination of text and background color could be improved for long term use. Dark Mode scheduling is another option that could make it more helpful.

The user interface of EMUI 10 is based on a Magazine layout, organizing space for different parts of the UI accordingly. This is by far the biggest changes made in the UI compared to the previous EMUI’s.

However, the elements used in the entire UI still looks flat and a bit of pop up design or a bit 3D look would be more appreciated. 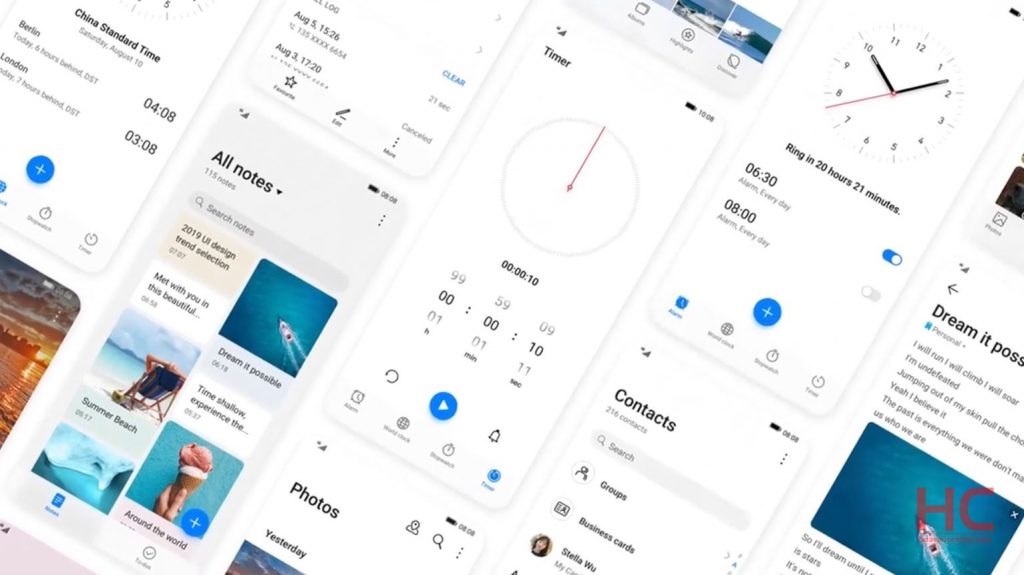 Huawei smartphones come with three types of navigation option including the Gestures Navigation that works great but it needs the following improvements:

Since we have a long time to meet the launch of EMUI 11, we can still add some new recommendations onboard.

If you’ve any suggestions for the EMUI 11, please link it in the comments.