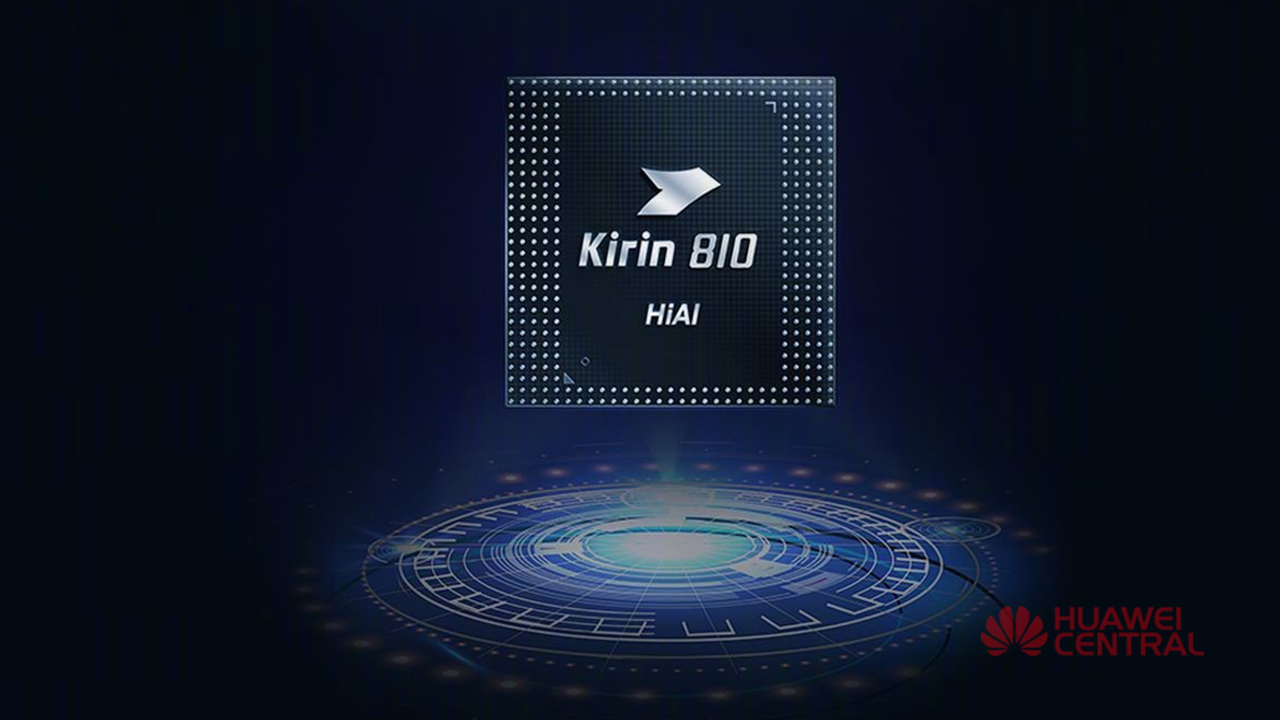 
The Kirin 810 is Huawei’s second 7nm processor announced for middle-range smartphones and initially launched with Huawei Nova 5 in June last year in China.

According to the latest information, Huawei is bringing the Kirin 810 outside of China with the launch of Huawei Nova 7i that will be on pre-sale starting February 14 in Malaysia.

Kirin 810’s NPU unit performance is higher than the Snapdragon 855 processor and even higher than Kirin 980 chip. As it outperformance both chips on AI benchmark. 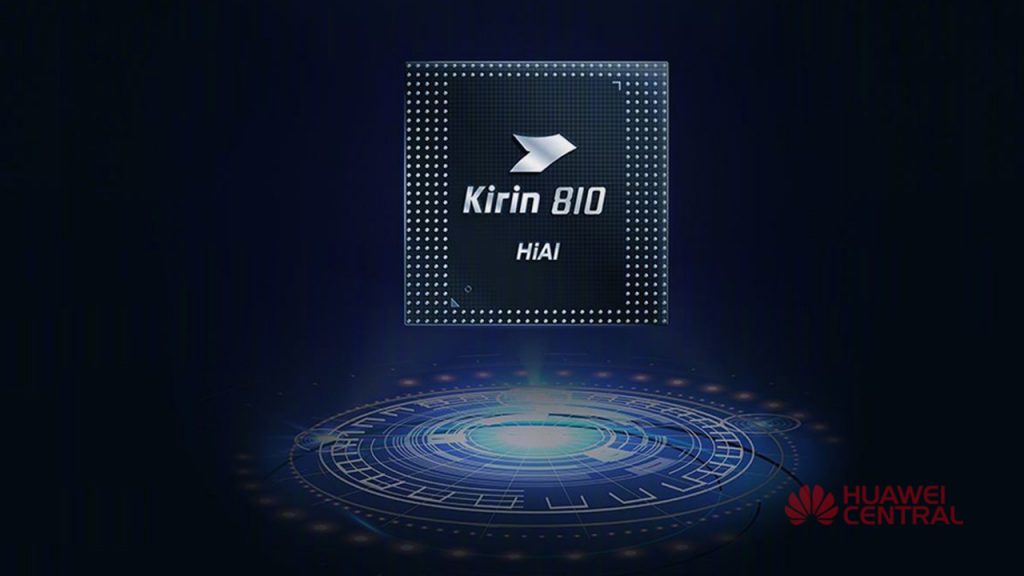