After initial EMUI 10.1 internal beta updates for Huawei P30 and Mate 30 series, Huawei has sped up its pace the beta activity for these two flagship devices with stage two of the testing campaign in China.

Following the public beta, Huawei will start to roll out the stable version to pave a way for global expansion of EMUI 10.1. However, a global timeline is yet to come.

Huawei has also started the EMUI 10.1 internal beta rollout for Huawei Nova 5 series and the Honor 20S for Magic UI 3.1. In the coming days, Huawei will expand the EMUI 10.1 rollout to more devices. 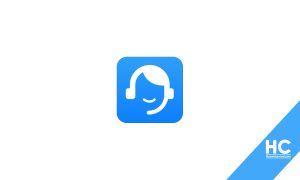