At HDC 2019, it was the first time when Huawei introduced HarmonyOS AKA Hongmeng OS in front of the world. Since then, the company is continuously working on and trying to add new major features and changes.

The major section on which Huawei focuses and integrates with HarmonyOS is a seamless experience, smooth performance, more security, and an all-in-one service platform for consumers.

Moving on, Huawei has released the HarmonyOS 2.0 mobile developer beta last December and at the same time enrolled some Hauwei devices for testing. The device includes P40, Mate 30, and MatePad Pro, and recently HarmonyOS dev beta is opened for more devices. Read more 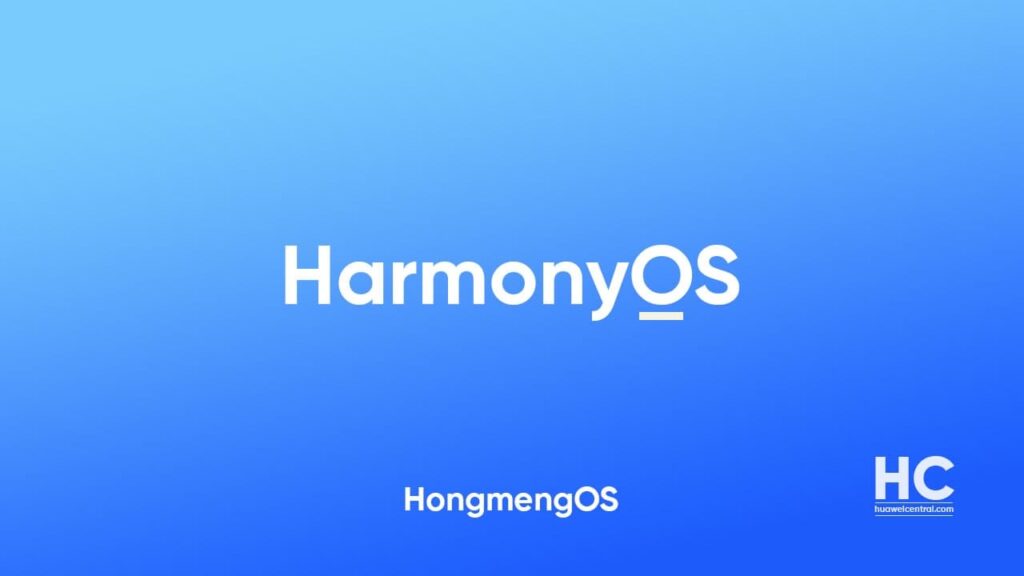 According to the official information, HarmonyOS for mobile devices will go official in April this year and the company will conclude the HarmonyOS mobile developer beta with the public launch.

One of the high authorities of the Chinese tech giant during the Huawei Global Analyst Conference discloses the company’s aim to shift around 100 million devices over HarmonyOS in 2021.

As everyone knows, Huawei always debuted its new innovation initially on home ground and then further expand it for global users. In this line, HarmonyOS first tested and deployed in the Chinese market and then globally.

Recently, a Huawei fan contact Huawei on its official Twitter account and asked about HarmonyOS for global users. In response to this, Huawei Mobile added we plan on sharing more information about HarmonyOS later this year.

It means that Huawei will share information about HarmonyOS for the global users later this year, and it might roll out next year. But it’s possible that Huawei may start the beta testing of HarmonyOS for global devices by December 2021.

Still, we cannot deny the possibility of Huawei sharing information about the rollout of HarmonyOS for the global device owners even ahead of this timeline.

More information is yet to come, Stay connected with us!

Hi there, thank you for getting in touch. We plan on sharing more information about #HarmonyOS later this year. Keep an eye on our channels!