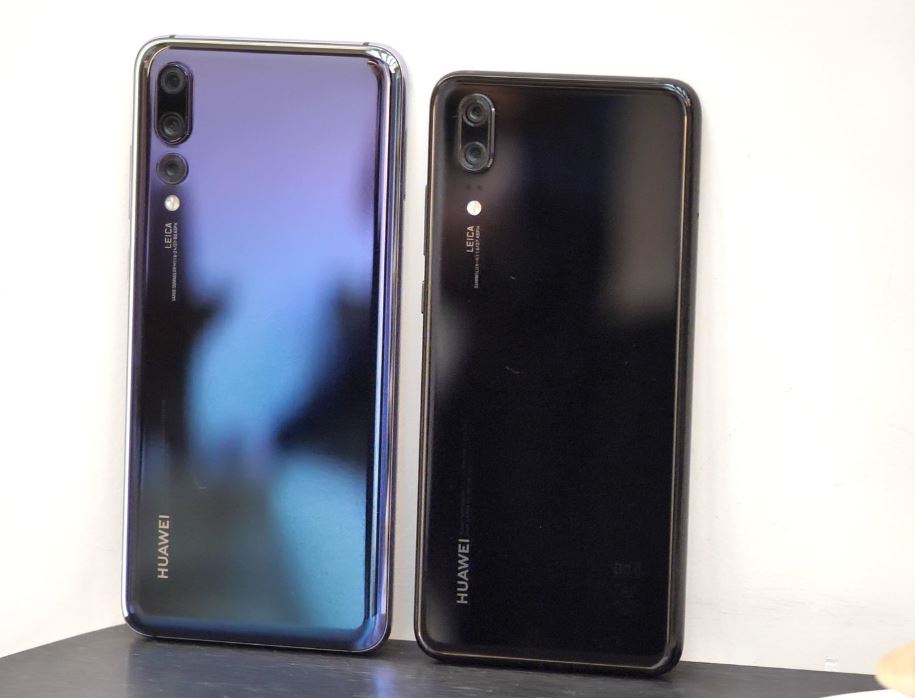 
Although it may not be as popular as Samsung or Apple in the U.S., one of the world’s biggest smartphone brands is Huawei.

Huawei often releases some of the best and most interesting Android phones of the year, including powerful flagships and more affordable options through its Honor sub-brand.

It can be hard to keep up with Huawei’s endless releases, so to help keep you in check, here are all the phones the company’s launching in 2018.

The phones we are still expecting

Towards the end of 2017, Huawei decided to go out with a bang with the impressive Mate 10 and Mate 10 Pro.

Rumors surrounding its successor are still pretty light, but if it’s anything like last year’s model, it’ll be big, powerful, and a true beauty to look at. The Mate 10 Pro was the first in the series to adopt a new glass back, and we’ll likely see Huawei continue that trend this year with the Mate 11.

During IFA last year, we got a chance to go hands-on with the Huawei Nova 2 and Nova 2 Plus. The phones featured much more similar designs compared to the drastic difference between the original Nova and Nova Plus and offered comparable specs for just $360 and $426, respectively.

The Nova 2 and 2 Plus were metal-clad phones with dual cameras, 1080p LCD displays, the Kirin 659 processor, and dual cameras.

There’s no reason to believe Huawei won’t release a Nova 3 series before 2018 is over, so we’ll be sure to keep an eye out for a Nova 3 and 3 Plus over the coming months.

Released at the very end of last year, the Honor 7X continues to be one of the best ways to spend less than $200 on a smartphone well into 2018.

Honor really hit the nail on the head with the 7X, offering a sturdy metal design, fast Kirin 659 processor, 5.93-inch 18:9 display, and respectable dual cameras for just $199 in the U.S.

We fully expect an Honor 8X to be announced before 2018 is over, featuring a similar price and even more bang-for-your-buck.