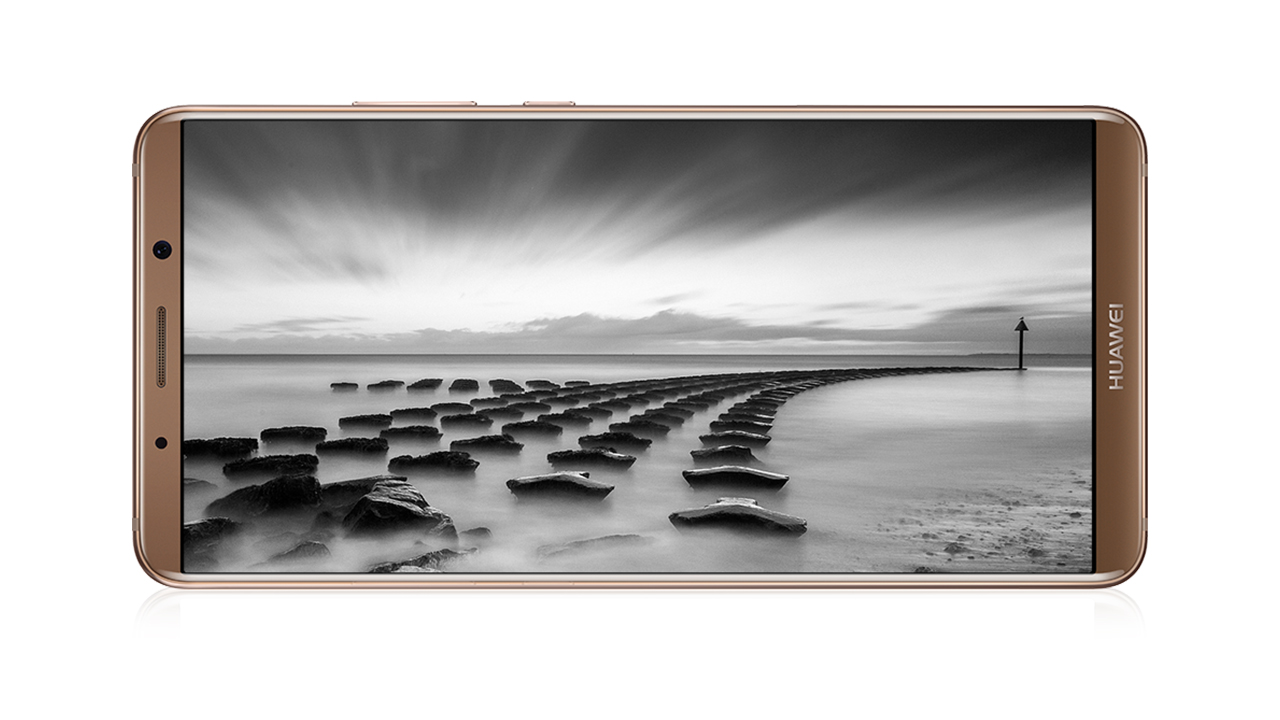 
Huawei is now working on a tablet size premium smartphone, as reported the company will receive nearly 7-inch OLED display panels from Samsung. This phone featuring this display could be announced in Q4 2018 or early.

According to the display industry, Samsung is currently testing samples of 6.9-inch rigid (flat) OLED display panels for Huawei. The full-fledged supply of this deal could be announced at the end of Q3 2018

As a fact of launch time, Huawei is likely to apply these panel to a premium like Mate series. Huawei released Mate 10 and Mate 10 PRO in Germany on October 16 last year, In addition, this display size could become a form factor for a new device.