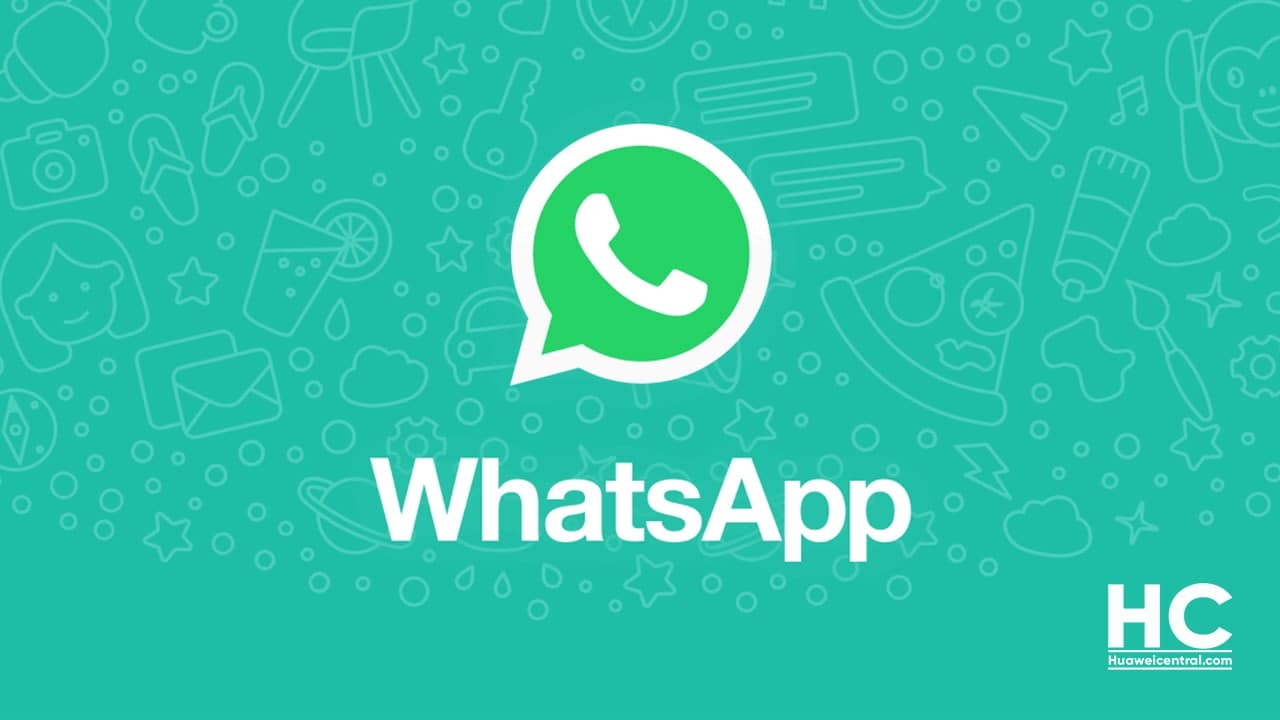 WhatsApp is bringing a new end-to-end encrypted backup feature for Android devices. This new update comes for the beta testers and aims to protect users’ privacy while restoring the chat history and media files.

Enabling the end-to-end encrypted backup feature will allow your account history including messages and media to be protected from unofficial access on Google Drive. It requires a specific security key to verify the authentication.

Let’s give this process and key point a clear look-

The users have to set a password that’ll be a security key to encrypt the backups in the future. Without a key, the users can’t access their backups. 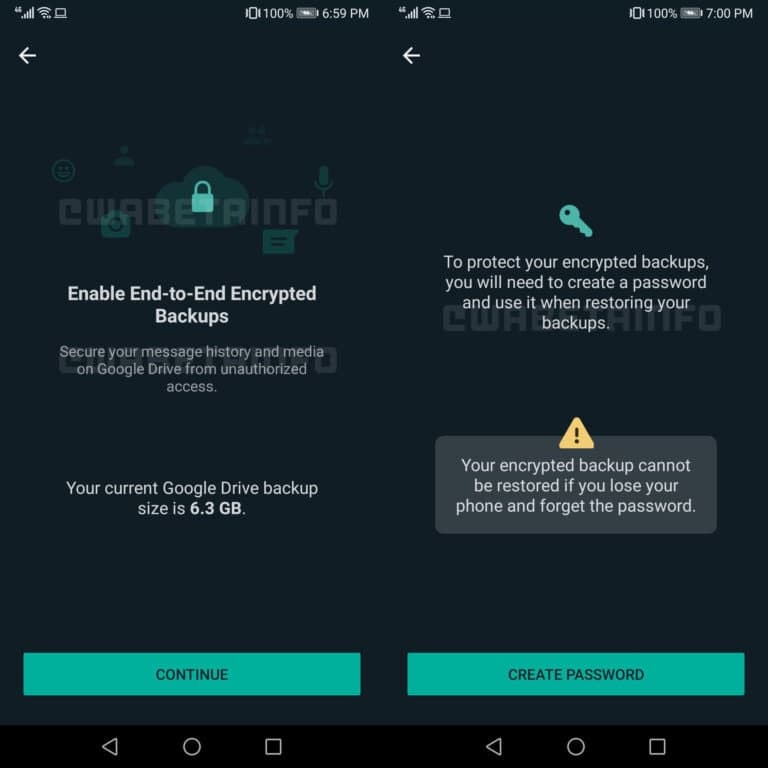 There are some points that users should be aware of it. First of all the security key only formed using the numeric figures and lowercase letters from “a” to “f”. Additionally, users won’t be able to access chat history without it.

Furthermore, as users’ encryption passwords will be exclusive to them, so can’t be shared with WhatsApp, Facebook, Google Drive, or Apple. In case of losing the password, WhatsApp doesn’t offer any way to revive it.

WhatsApp just started to roll out the Android 2.21.15.5 beta version, so it may take time to reach your device. However, the iOS users are expected to wait for some more days, as the company is yet to roll out this feature for iPhone.

In case, if you have the same beta version on your device you can wait patiently because it might take a bit before being enabled for your account.

Advertisement
Related Topics:AndroidWhatsAppWhatsApp Beta
Up Next 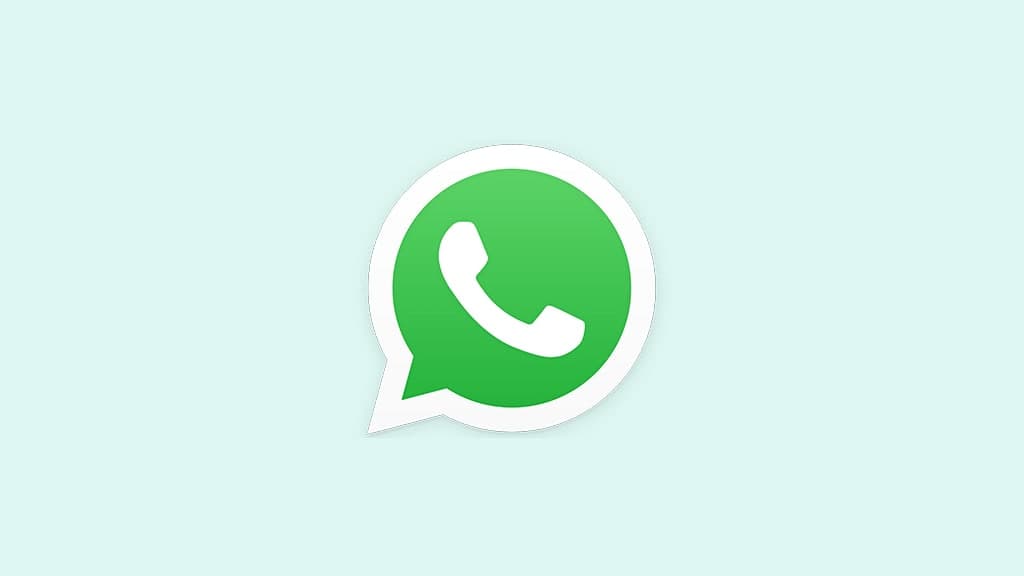 WhatsApp has just brought us the message reporting system, enabling the possibility to report a single message. It’ll be helpful in the situation where you can’t block a user or exit any group after finding insolent messages.

At present, WhatsApp only allows a user to report an individual contact or group. There is no option is available for message reporting. However, it can be problematic if a user mistakenly reported contact or group as it can’t be retrieved.

Now, the new feature will let a user report a single message if spotting any offensive content. in conversation. Furthermore, only the selected message will be forward on WhatsApp servers without acknowledging the other user. Besides, users can also block the other user whose message is being reported.

To verify the message reporting feature, open any conversation from your contact list on the WhatsApp account. Now you have to select any received message. If the feature has been enabled on your device you will have an extra option to report a particular message.

WhatsApp has started to rollout the message reporting system for both platforms. You can check the feature by following the above-mentioned method if it has been enabled on your devices or not. Users can match

Moreover, some users also received this feature with the previous updates. In case you haven’t received it yet please wait for the next update, WhatsApp will soon send this new feature on your devices.

Now, it’s time to check the screenshots of the feature for a better understanding- 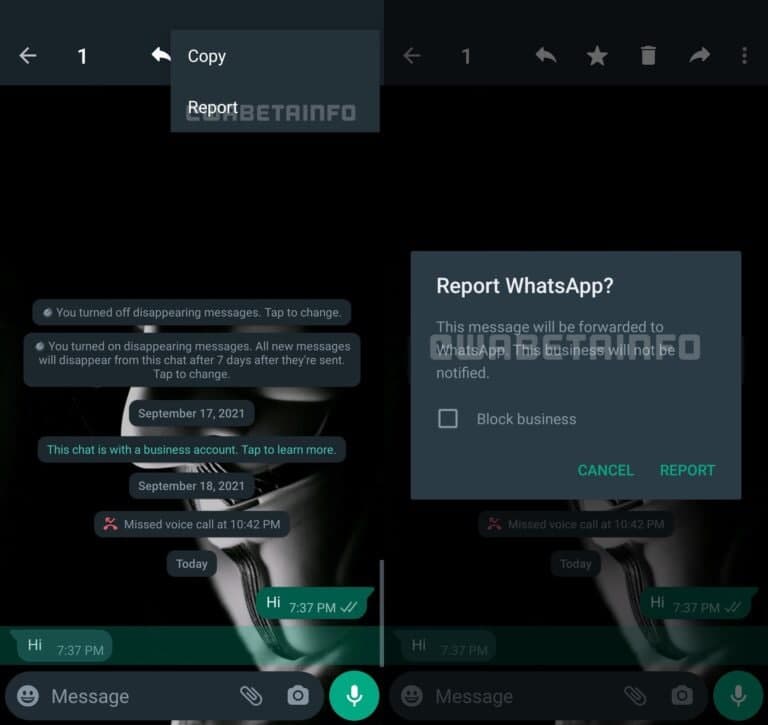 WhatsApp has recently introduced new modifications in drawing tools, editing sections, contact card layout, group info modification, and more. Now, WhatsApp is sending a new tool that will give you the possibility to customized group profiles.

In the era of instant messaging, we all have many groups where we add contacts from the same fields such as a group for school friends, college friends, coaching group, family group, office group, etc. Sometimes, we don’t have suitable profile images for the time being just after creating the group.

For further convenience, WhatsApp is adding a group icon editor so that you can add a temporary image profile. Let’s first take a look at the preview image.

The new option called “Emoji & Sticker” will allow to customizes group icons using WhatsApp emojis and stickers. It provides different backgrounds where you can place any emoji or sticker to make an icon for your temporary group.

After opening group info, click on the profile to edit it, if you see this new “Emoji and Sticker” option, you are able to use it. It’ll also have the categorization bar (same as the message section), so you can easily find suitable emojis instantly.

The WhatsApp beta for iOS 2.21.190.11 brings this new feature. At present, it’s only rolling out for the iOS beta testers while it’ll soon roll out for the Android users. Besides, this feature can take up to a day to enable in your device. So you can try to wait 24 hours in case you just updated to the newest version and didn’t find this feature. 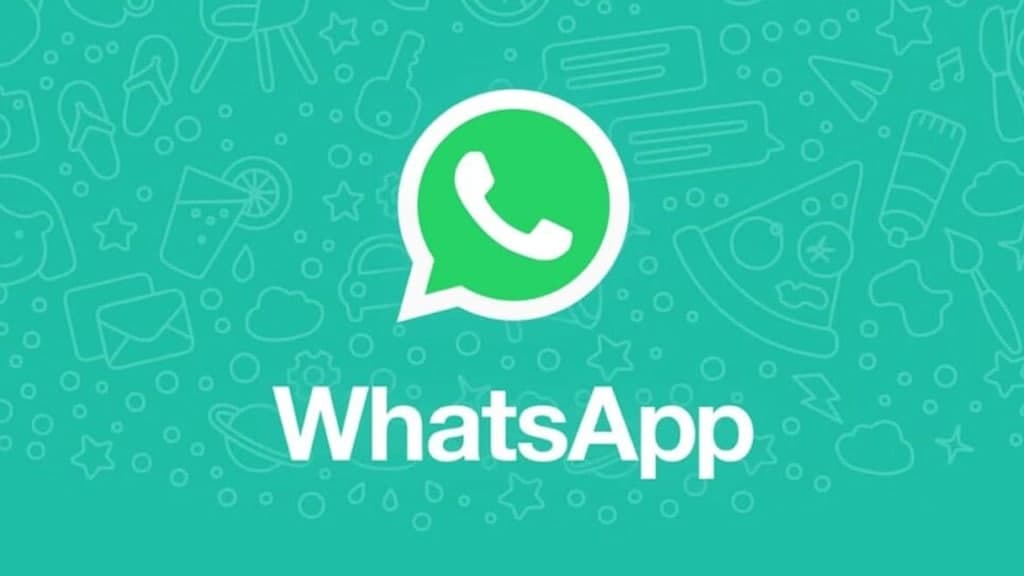 WhatsApp has recently removed the messenger rooms shortcut available in the attachment section. The Android and iOS users will not able to access this option and conduct any communication within messenger rooms.

This feature was enabled about a year ago for WhatsApp Andoird, iOS, Web users that allows up to 50 participants to join a group video call on Facebook. If you are wondering about the chat rooms let’s start from the initial and check what the messenger room is.

What is Messenger Rooms Shortcut:

Messenger Room Shortcuts is a feature initially created by Messenger that is owned by Facebook. It’s a type of video chat room that lets you can connect with more people by sharing a link. Corresponding to the different settings, other users need not downloading Messenger, log in, or connect on Messenger to join your call.

It means users with no Facebook account can also join a video chat on messenger rooms. Users can share the room link on WhatsApp to invite their friends, family, or colleagues. However, any WhatsApp user can forward the link to other users who aren’t on your contact list. furthermore, the chat room isn’t end-to-end encrypted. 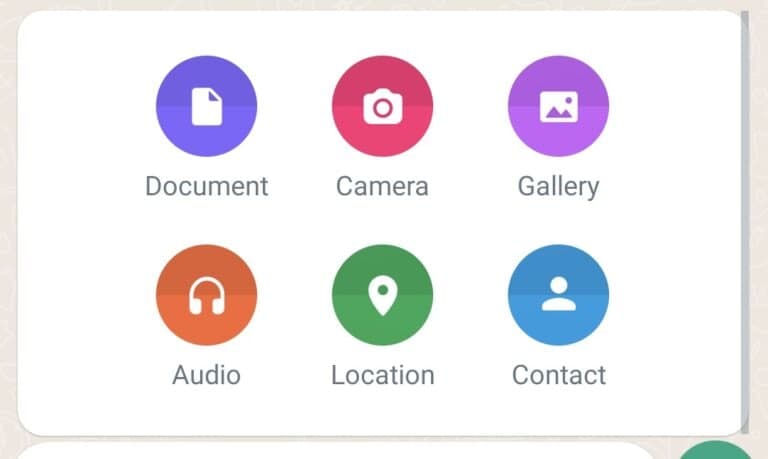 Why WhatsApp has Removed it:

After sending any feature, WhatsApp keeps checking on it frequently to find the priority of any particular feature. If any of them isn’t used by the users or don’t have any major use, it’s best to discard them to reduces the code complexity.

There could be one more possibility that is, WhatsApp may want to further enhance the feature and providing it with more security options as I already mentioned that chat rooms aren’t E2E encrypted. It may be for a while until the shortcut is completely ready for the users. However, WhatsApp hasn’t provided any official statement regarding this matter.

When it Will be Disabled:

If you are still using this shortcut, it means that WhatsApp hasn’t removed it from your device yet. The update isn’t rolled out in your region. But, it’ll soon exclude from your device after updating on