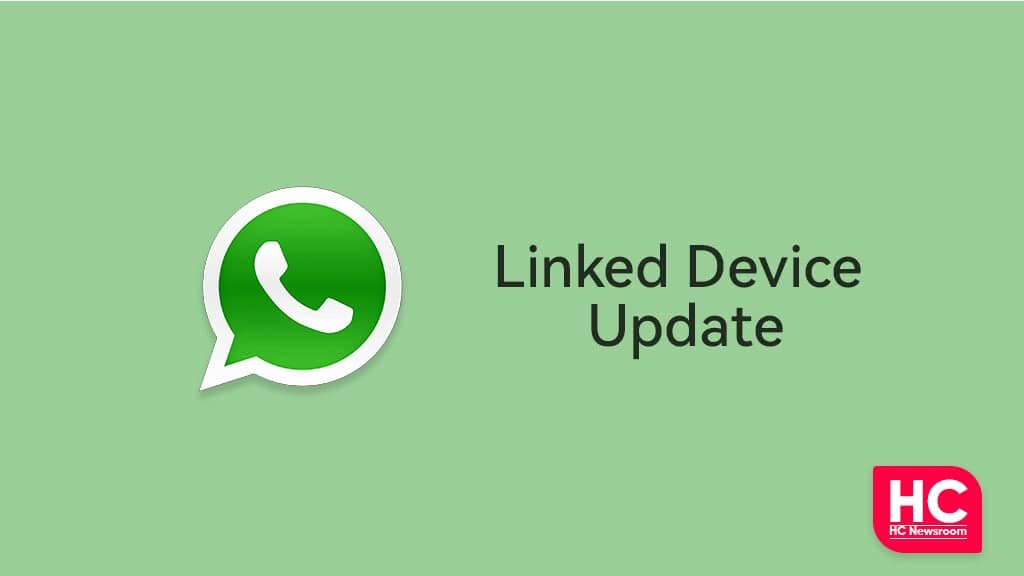 WhatsApp is rolling out a bunch of updates to enhance its existing features and giving users more options. Meanwhile, there are several features and layouts that are in the development phase and may come with future updates.

We know, most users don’t want any interruption while operating any feature. On the other hand, although beta updates come with new features, there is also a possibility to bring obstruction. It leads the user to avoid taking part in beta ventures.

Thus, WhatsApp has been left with no choice but to force users for updating the multi-device version. It seems WhatsApp will make it mandatory to install the latest update else users won’t be able to access the feature. 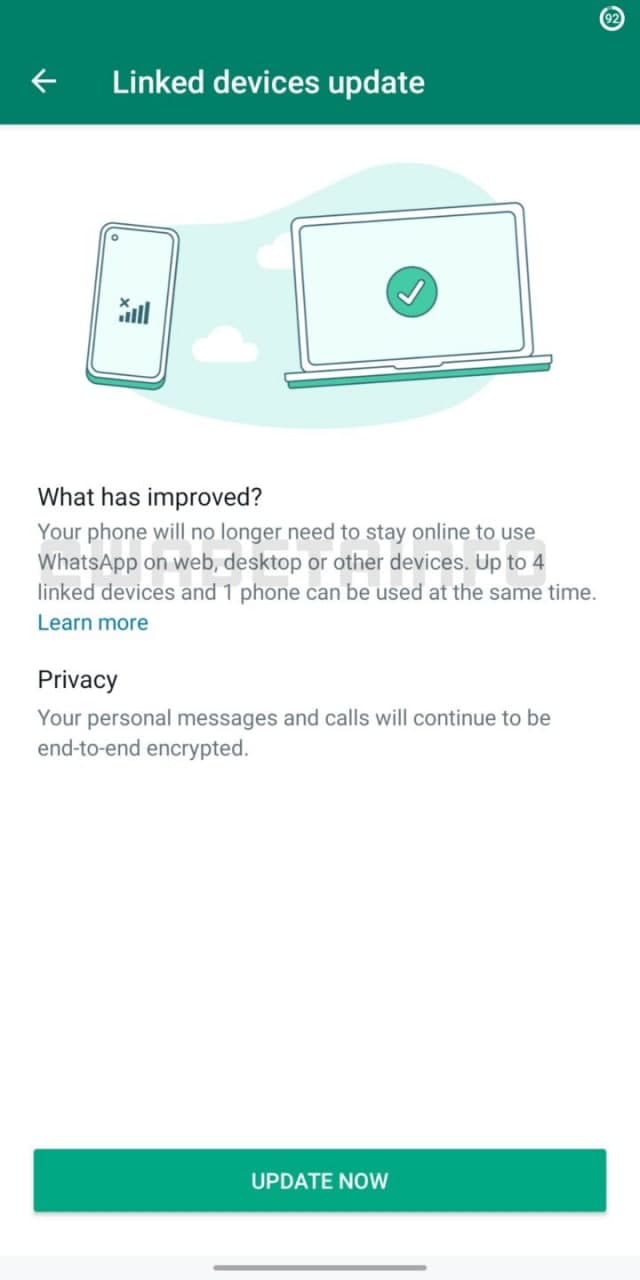 Why should Users Install the Update:

The new update will have a more enhanced version in terms of features and privacy concerns. After installing the update, users will be able to link four devices to WhatsApp Web/ Desktop with a smartphone.

It means five devices can simultaneously manage a single account. Besides, users won’t need to keep the smartphone connected to the internet while operating on the WhatsApp account on a linked device.

When users will get it:

There is still more time in the availability of this update, developers are still working on it. WhatsApp will soon announce its rollout scheduled for the new update for the inked devices. Users are recommended to update on the new version as soon they’ll receive the update notification.

WhatsApp is bringing default disappearing messages timer, which will let users set all chats on disappearing mode at once. The users can manually disable this function otherwise the future individual chats will be directly set on this mode. However, the WhatsApp team is still developing this function, so isn’t roll out for the users yet.

Advertisement
Related Topics:FeaturesWhatsApp
Up Next