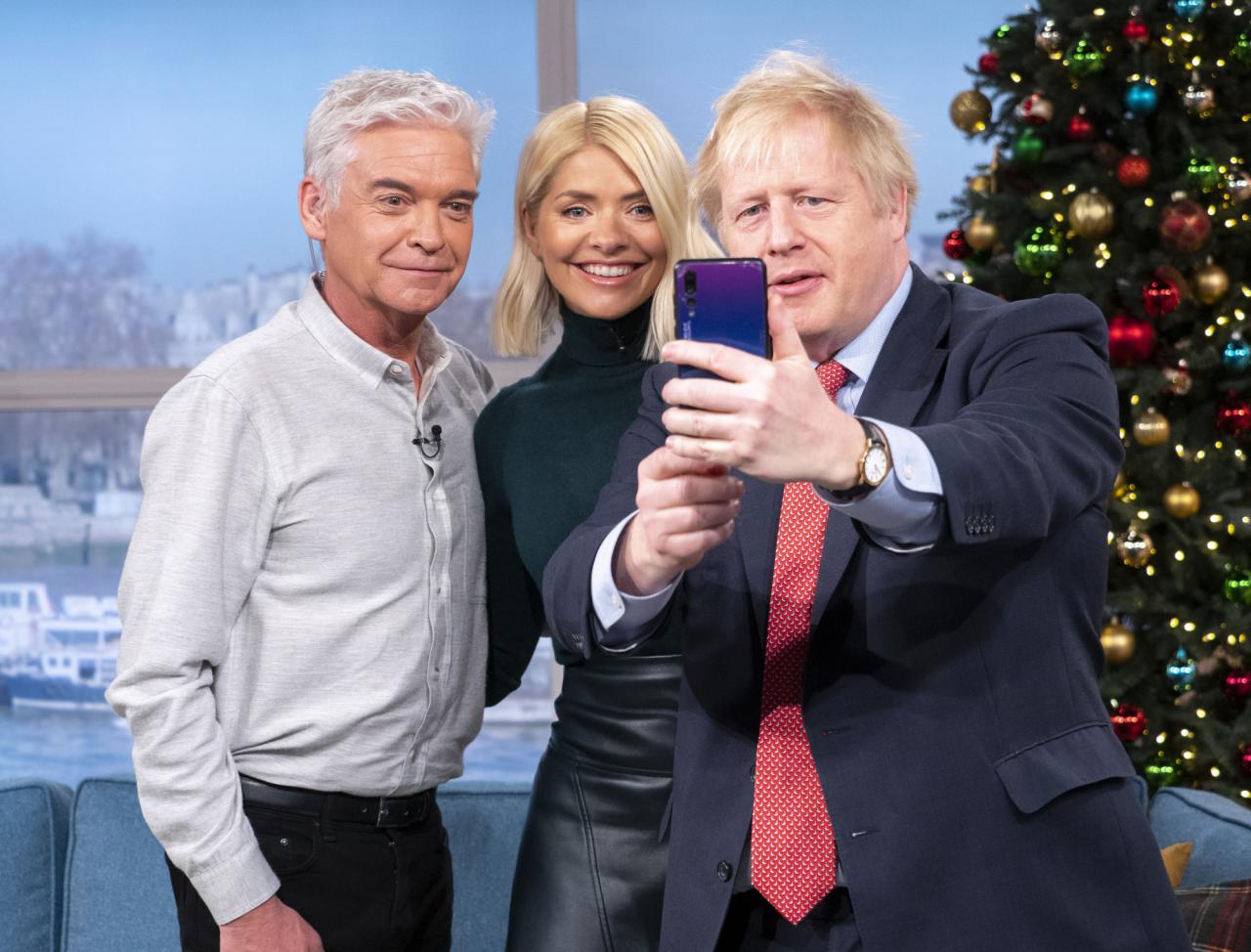 
The prime minister of UK Boris John is yet to make a decision on Huawei’s 5G participation, and as a news story, the country’s leader in a TV show appearance spotted using a flagship Huawei smartphone to take a selfie. 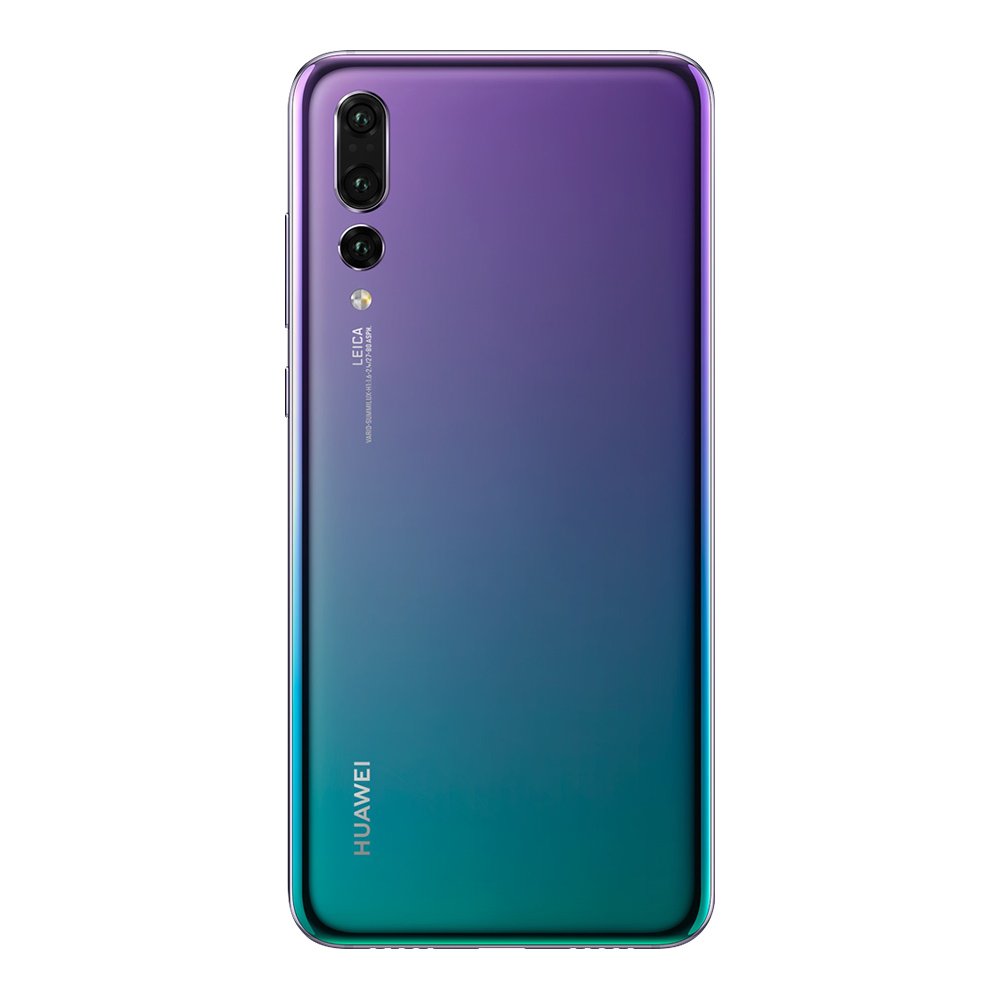 Back in May, the US included Huawei in the Entity-List, prohibiting the firm from doing business with the American firm, also the US president Donald Trump is repeated threatening UK to not allow Huawei in its next-gen network development otherwise it’ll be abandoned from future intelligence sharing cooperation from the US.

Currently, the UK has not made its stance clear on Huawei but a decision is expected after next week’s general election. Meanwhile, the UK’s Mobile carriers have already launched 5G network services using Huawei’s equipment gears.