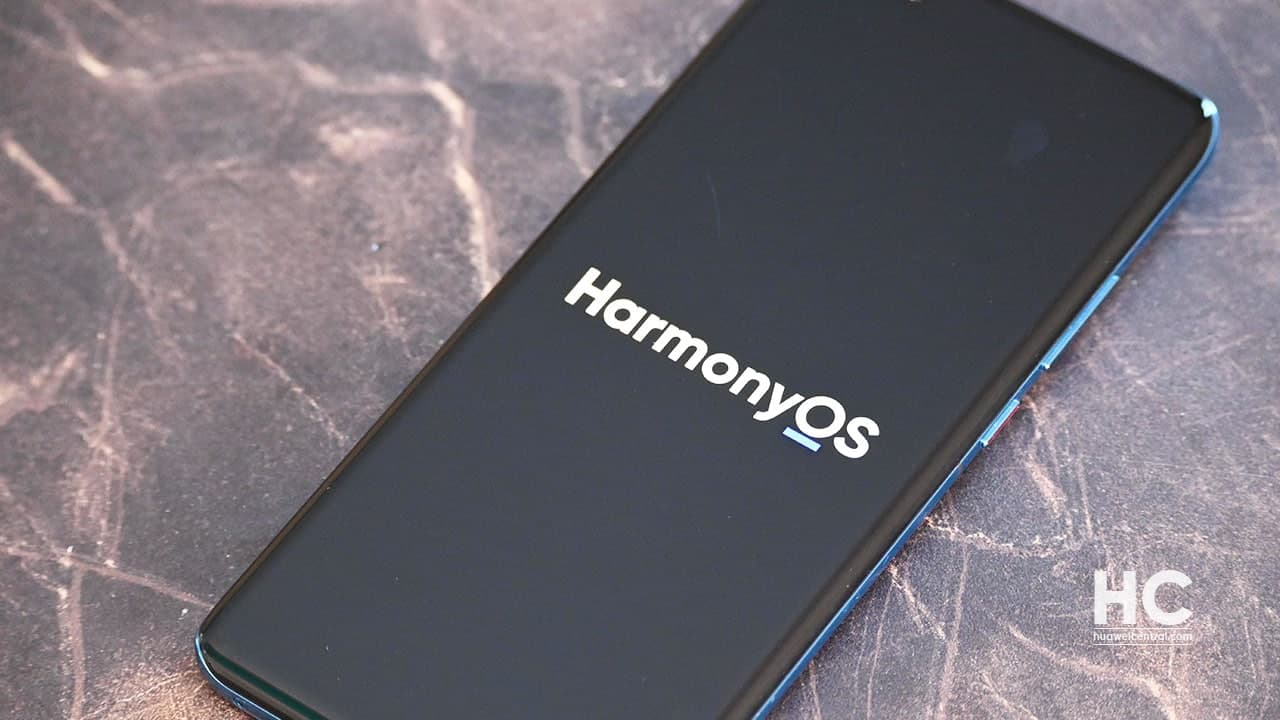 Today, Huawei opened the second phase of the HarmonyOS developer open beta for the Huawei Nova 6, Nova 7, and Nova 8 series devices. These phones will soon start to receive the developer beta build through OTA software updates.

However, the testing slots are still limited but Huawei is sparing no time to prepare a consumer version of HarmonyOS for the general smartphone users. According to the latest information coming from the Chinese media, Huawei will push a large-scale OTA program to upgrade older Huawei devices in June.

Moreover, Huawei has selected the top 200 developers in the Chinese app market to download and use HarmonyOS. Currently, Huawei has completed the completed around 70% of the initial cooperation. And it is expected that the collaboration will further deepen with the planned release of HarmonyOS and the relevant partners will be benefited from this opportunity. 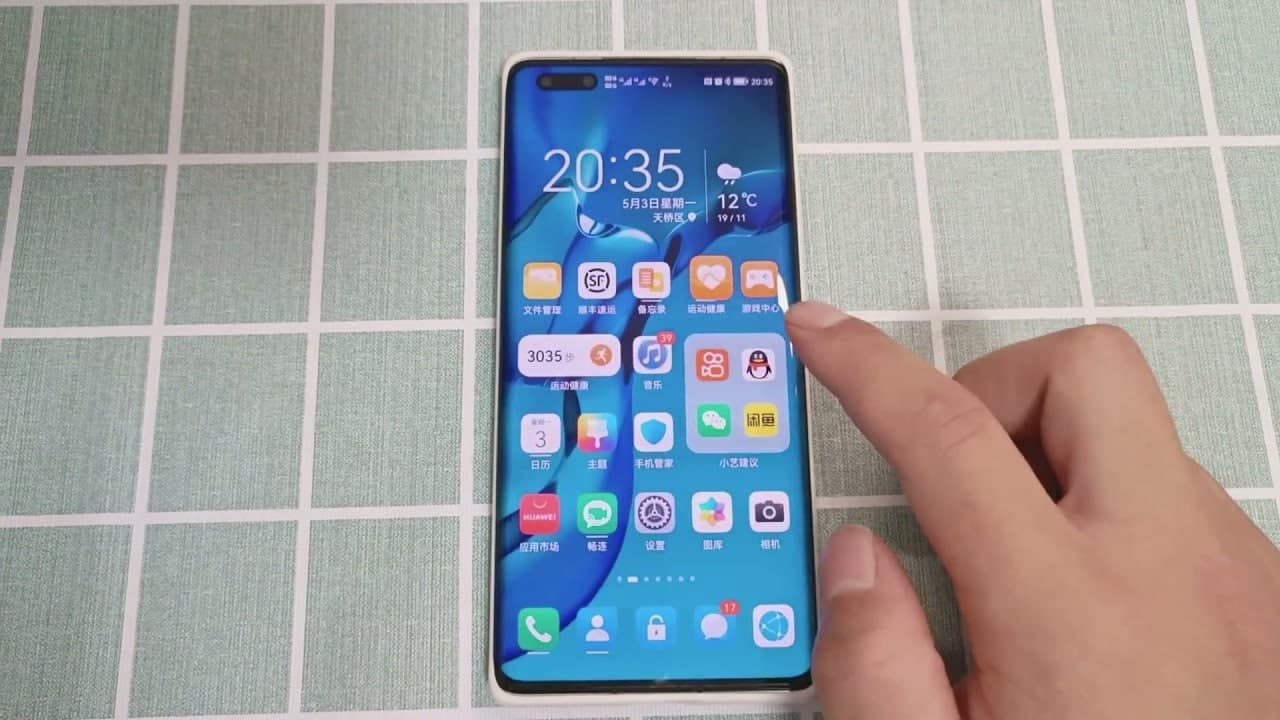 In late April, some Huawei smartphone users received the latest HarmonyOS 2.0 developer public beta software update. The official information on HarmonyOS shows that this is a new generation of intelligence and cross-device operating system, which provides a unified language and simplifies interconnection and collaboration among different device platforms.

Wang Chenglu, Huawei Consumer BG Software Engineering Dept President and AI and All-scenario Intelligence Business Unit Director, confirmed that general smartphone users will be ready to test HarmonyOS mobile beta by the end of this month and phones will be able to upgrade with HarmonyOS from early June.

Additionally, Wang also believes that smartphones, tablets, and other IoT devices equipped with HarmonyOS will cross the 300 million markets by the end of 2021. From this figure, around 200 million will only be accounted for by smartphones, as Huawei has planned to send this update to older devices via OTA update.

Furthermore, to grow its app ecosystem, Huawei has partnered with several app makers and industry partners including 20 hardware manufacturers as well as 280 application developers to participate in the ecosystem development.

there’s more to know about HarmonyOS and we’ll keep you posted with all of the latest news regarding the Huawei OS.