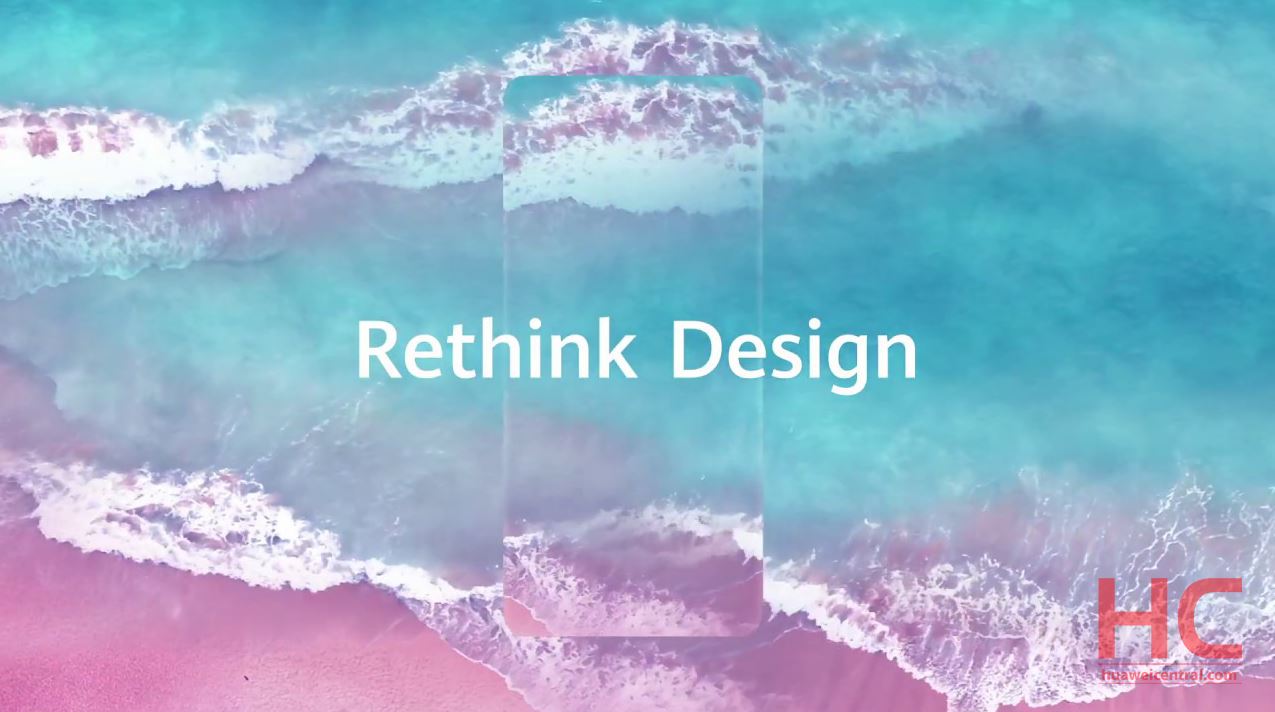 
It’s Sunday, as Huawei promised yesterday, it will announce something big tomorrow (Sunday). Without caring about anything, Huawei has announced that the Huawei Mate 30 series is coming. The company officially announced the launch date of the Mate 30 series.

It’s time to mark the date, the Mate 30 series is coming on September 9, 2019, in Munich. The featured line of this event is ‘Rethink Possibilities’.

A recent report also claimed, Huawei may not be able to offer Google’s official Android OS and widely used Google apps due to ongoing US trade ban.

Well, Huawei may still release the Mate 30 series with a licensed version of Android OS and Google’s popular applications – but how? For that Google would need to apply for a license from the U.S. government for the specific products to be exempted from the ban.

Huawei could also use an open-source version of Android without official Google apps – such as Gmail, YouTube, Drive, etc.

It means Huawei could release the Mate 30 series without the Play Store, the same as the Chinese market where users are used to Android smartphones without Google services.