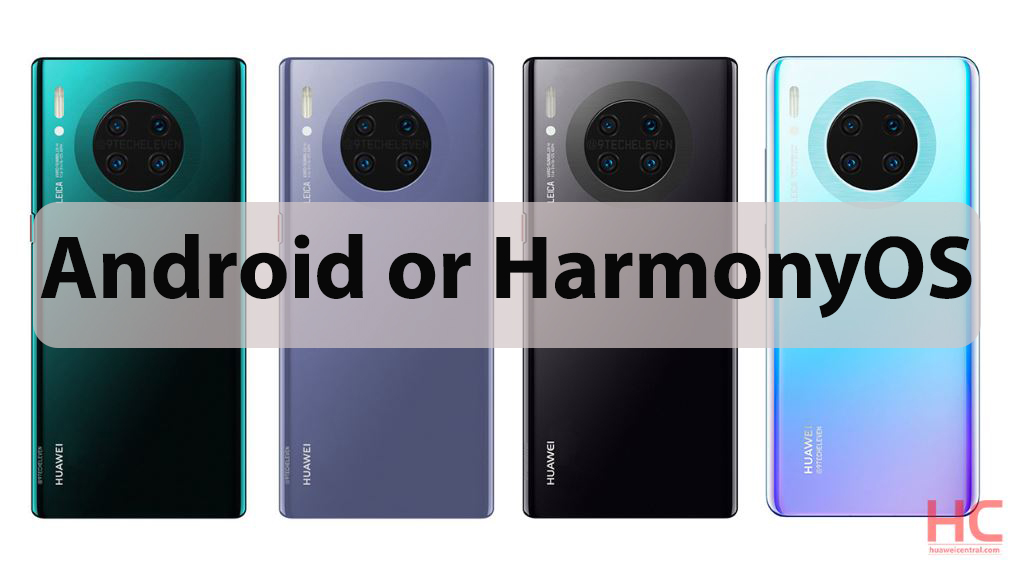 
Huawei, the No. 2 smartphone maker in the world, is set to reveal its new Mate 30 series smartphones in Munich on September 18, according to several reports. We already have seen many high-quality promo pictures of the smartphones and have checked numerous leaks related to the upcoming flagship series.

However, according to a Google spokesperson (via Reuters), Huawei may not be able to offer Google’s official Android OS and widely used Google apps.

However, Google has said earlier that it wants to continue working with Huawei. And Huawei has the same opinion on Google – we are not looking for the replacement for Google’s Android OS (Huawei said this after the company announced its HarmonyOS/Hongmeng OS in early this month as an alternative to Android.)

Well, Huawei may still release the Mate 30 series with a licensed version of Android OS and Google’s popular applications – but how? For that Google would need to apply for a license from the U.S. government for the specific products to be exempted from the ban.

According to the report:

A Google spokesman told Reuters the Mate 30 cannot be sold with licensed Google apps and services due to the U.S. ban on sales to Huawei. A temporary reprieve that the U.S. government announced last week does not apply to new products such as the Mate 30, the spokesman said.

U.S. companies can seek a license for specific products to be exempted from the ban. Google, a part of Alphabet Inc, would not say whether it had applied for a license to offer its apps and services known as Google Mobile Services, though it has said in the past that it wants to continue supplying Huawei.

Let’s talk about possibilities – Huawei could also use an open-source version of Android without official Google apps – such as Gmail, YouTube, Drive, etc. It means Huawei could release the Mate 30 series without the Play Store, the same as the Chinese market where users are used to Android smartphones without Google services.

Another possible solution, Huawei may use its own OS – HarmonyOS (or Hongmeng OS) — could replace Google’s Android OS on the Mate 30 series.

Apart from this OS news, Huawei is all set to unveil the processor of the Mate 30 series, the Kirin 990 chipset, at the IFA consumer tech fair in Berlin on September 6.

In my opinion, Huawei should work closely with Google to resolve the current issue and continue to work on the performance improvement of the HarmonyOS – so it could replace the Android OS in the future.

What do you want to see inside the Mate 30 series – Android OS or HarmonyOS? Let us know in the comments below.