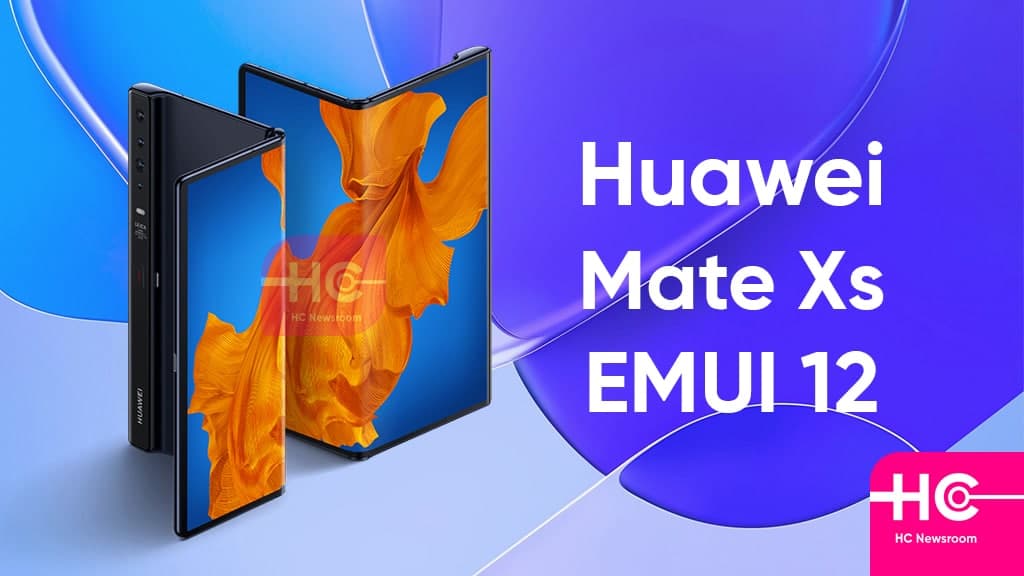 EMUI 12 fire is spreading among Huawei global consumers. However, Huawei has begun the rollout of stable EMUI 12 for eligible smartphones. Recently, the company has released the EMUI 12 major update for Huawei Mate Xs folding smartphone.

Earlier, Huawei has officially confirmed Huawei Mate Xs eligibility to receive EMUI 12 major software update in the first half of 2022. As mentioned in the schedule, the Chinese tech maker has dispatched the stable EMUI 12 update for Huawei Mate Xs even without organizing the beta activity. 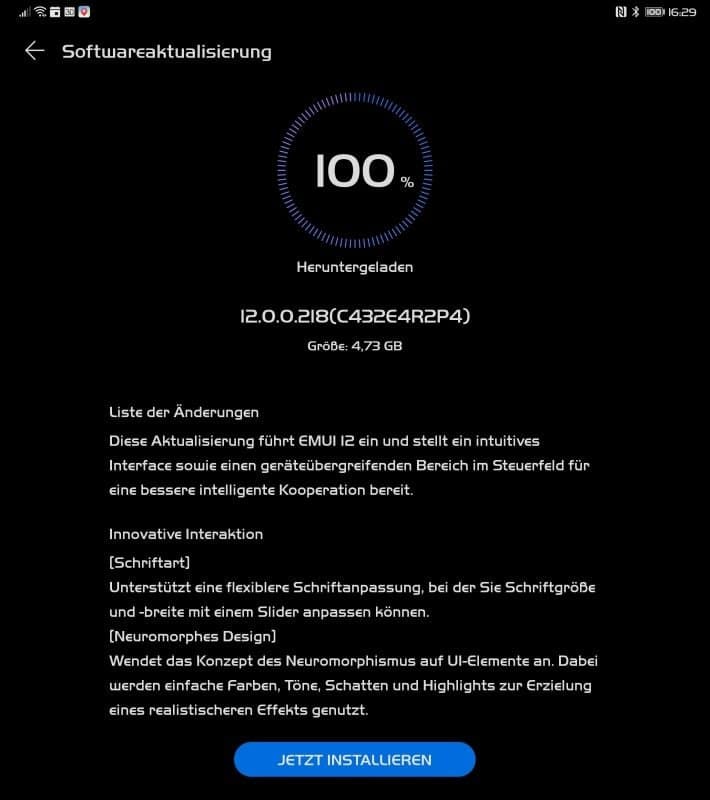 Speaking about Huawei Mate Xs, it is the second foldable smartphone of the company initially packed with EMUI 10.0 software system. Following this, this phone received EMUI 10.1 and EMUI 11 software versions.

Yes! this is the moment of joy for Huawei Mate Xs global users as the phone is upgrading over the latest EMUI 12 system, which is inspired by HarmonyOS. After installing EMUI 12 major update, users can easily spot the difference in the overall appearance and performance of the system.

By exploring the Huawei Mate Xs changelog, we found that it brings an intuitive interface, flexible font, smart folders, cross-device file management, separate notification, and control panel as well as much more interesting. [Full changelog below]

Font: Supports more flexible font customization where you can adjust font size and width with a slider.

Smart Folders: Supports pressing and holding app folders on the home screen to enlarge them and make it easier to access the apps inside.

Notification Panel: This allows you to swipe down from the top left of the screen to access the notification panel to view notifications,

Control Panel: Swipe down from the top right of the screen to access the control panel to use shortcuts. Adds audio control to the panel to make it easier to switch between different audio devices and apps.

Smart Life in all scenarios

Cross-Device File Management: Supports accessing documents or pictures on the phone via a laptop without connecting the two devices with a data cable.