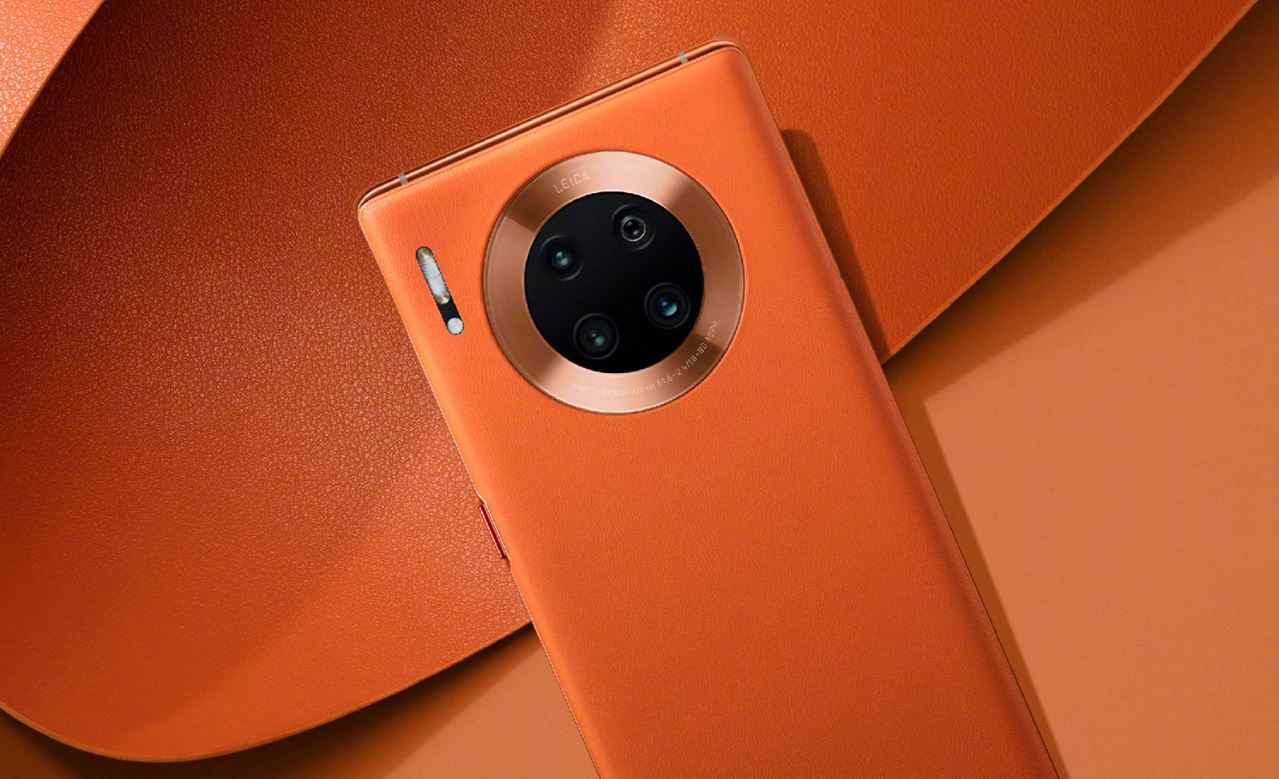 
Due to the US challenge, Huawei’s global market is forecasted to lose some of its business to the rival – Samsung for the third-quarter of 2019.

Huawei’s latest flagship – Mate 30 series has started being shipped to Europe this month but the trade ban imposed by the US prohibits the company from licensing its new phones from Google and using mobile services including Play Store as well as apps like Gmail, Youtube, Maps and more.

Since Huawei cannot use Google Mobile Services, the company decided to go with Huawei Mobile Services including its own set of applications and services to replace reliance on Google.

“Samsung would likely enjoy its popularity in Europe’s smartphone market as long as the Huawei ban lasts and could even lure back European customers who once left for Huawei,” said Park Sung-soon, an analyst at Cape Investment & Securities.

On the flip side, Huawei is one of Samsung’s major memory chip buyers. Therefore, slowing sales may also reduce its purchase from the South Korean company.

Aside from the global market, Huawei still growing rapidly at its home ground with its sales are also at an all-time high that’ll help the Chinese tech gian to cover its current global slowdown.