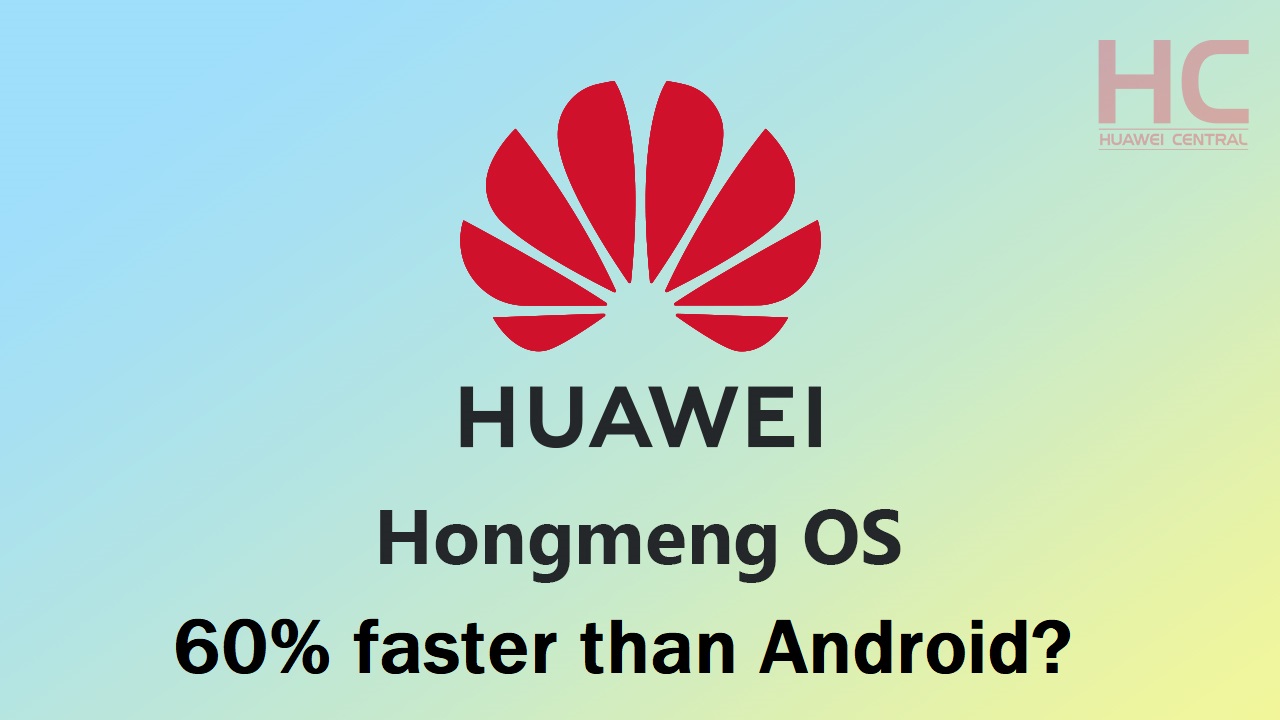 
[Before reading this article: This story is based on the report from Global Times. We don’t confirm the authenticity of this story.]

We know that Huawei is working on its operating system – Hongmeng OS. We have written so many reports on this particular subject.

According to a new rumor, Huawei’s Hongmeng OS is 60% faster than Google’s Android. Chinese smartphone makers such as OPPO and VIVO have also sent teams to test the new system, which was shown as being 60% faster than the Android system, Global Times wrote.

The publication also reported that the technology companies like Tencent have teamed up with employees of Huawei who are in charge of EMUI – to test the new Hongmeng OS.

The publication has contacted to Xiaomi but the company refused to give any details on this topic. Also, Tencent said it would not comment on the issue.

We have reached to Huawei and they said there is no official confirmation about this rumor.