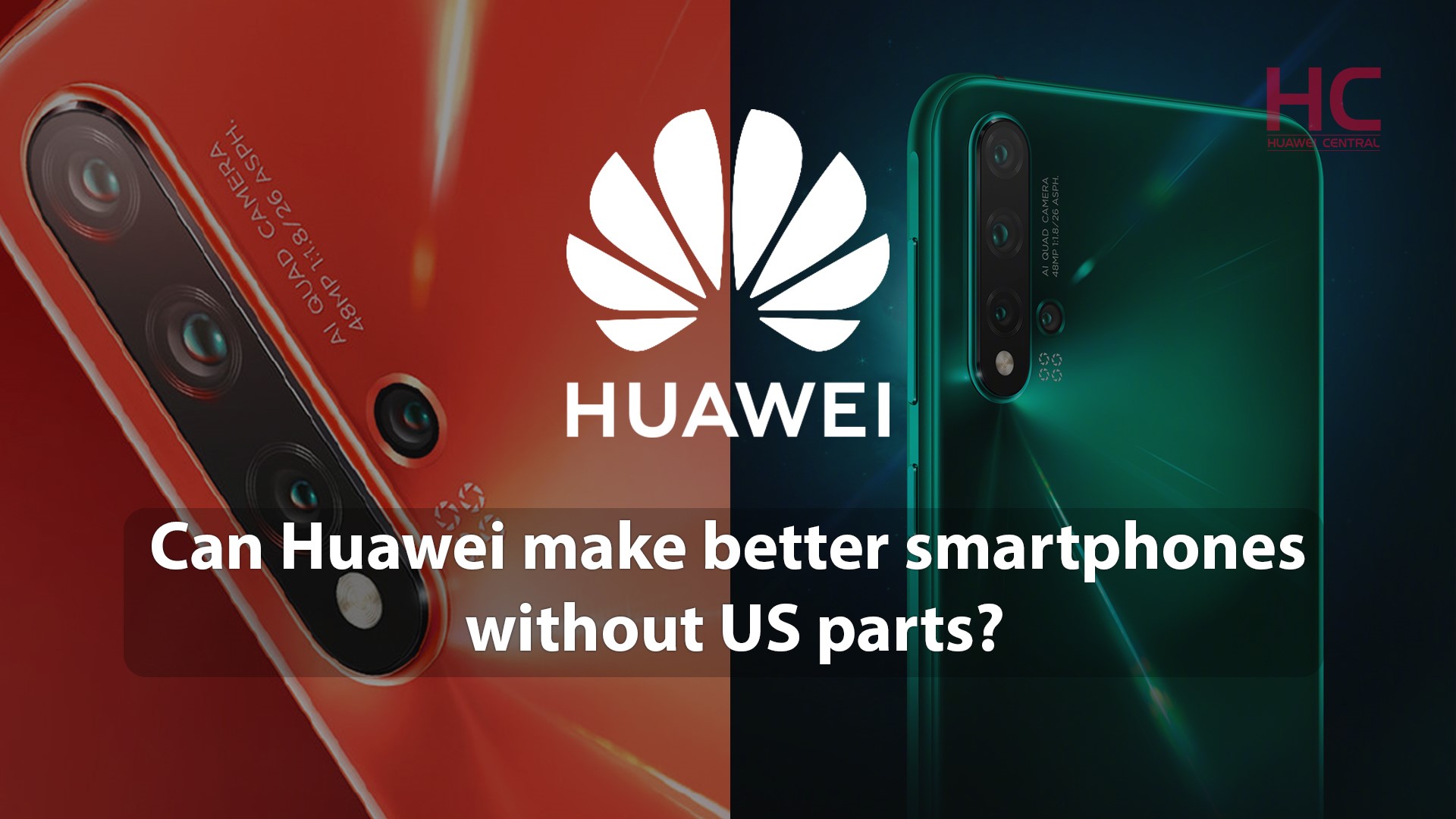 The US government put Huawei, the world’s largest telecommunications equipment company, on a trade blacklist in May that stops US manufacturer from doing business with it.

At the time, Huawei founder and chief executive Ren Zhengfei said the restrictions “may slow, but only slightly” the company’s growth.

Huawei stuck into trade tensions between the US and China. President Donald Trump has said the US objections against Huawei could be resolved within the framework of any trade deal. The ban has been eased slightly to allow a temporary general license that lets Huawei purchase products from the US.

The company reportedly has enough US-made parts to last it up to one year, so it will have some time to prepare for the pressure. But at some point, that stock will run out, and the company will be faced with a difficult option.

Huawei has two option at this moment:

1. Find a way to manufacture a smartphone without US products
2. Stop the smartphone business

Now a big question – A Huawei smartphone can be made without any US technology?

The answer is YES. Let’s explore it.

It is possible to get all the essential parts from manufacturers in China – and rest from Japan, South Korea, and Taiwan. Huawei has its own processors — the Kirin chips, made by Huawei’s HiSilicon — for smartphones — but the chips include technology licensed by ARM. The company would need to stop using the ARM technology in any further processors it would design because of the U.S. restrictions. It still depends on foreign components…

There are many important parts from foreign companies, such as:

1. Glass from Corning
2. Flash storage from Micron
3. Networking components for 3G and LTE (from Skyworks and Qorvo)
4. And, importantly, Google’s Android OS.

1. Huawei would have to pick another provider for the display of the smartphone. Huawei’s partner could be AGC Asahi Glass, a Japanese company.

Recently, Google has used Dragontrail (made by AGC Asahi Glass) instead of Gorilla Glass in its new Pixel 3A, probably to cut prices. It is less expensive than Corning.

2. Instead of Micron, Huawei should pick other suppliers, like Toshiba and Samsung.

Huawei’s HiSilicon company may be working to develop its own storage component. Additionally, it has self-made Nano memory cards.

3. Huawei may need to develop its own front-end network modules if it wants to maintain compatibility with certain carriers.

Earlier this year, Huawei officially launched its 5G multi-mode chipset Balong 5000 – along with the first commercial 5G device powered by it, the Huawei 5G CPE Pro. It supports 2G, 3G, 4G, and 5G networks on a single chip and ultra-fast 5G rate.

4. Google has pulled Huawei’s Android license, allowing it to use only the Android Open Source Project (AOSP).

No worries, the company has been developing and improving its own operating system ‘Hongmeng‘. The company has already applied for the OS trademark in many countries and inviting app developers to offer their applications in its App Gallery.

What it doesn’t need to change:

Huawei uses OLED screens from the Samsung and LG, as well as smaller Chinese manufacturer BOE. There won’t be any problem from getting displays to Huawei.

Additionally, Japan Display could be another option.

Huawei isn’t built RAM for its devices. It buys LPDDR4X RAM from South Korean company SK Hynix for the P30 Pro, previously it bought from Micron, a US-based company, for the P20 Pro. Huawei could manufacturer RAM too with its processors.

Now the same question again. Can Huawei make a phone without US parts? The answer is SURE.

However, the side-effects of trade ban are here in front of everyone – It could cost $2 billion to Broadcom because of the U.S.-China trade tensions.

Meanwhile, the trade blacklist is also affecting some of Huawei’s most important chip suppliers, including Qualcomm, Intel, and Xilinx.

Another Chinese phone company ZTE was briefly banned by the US government in 2018, it blocks import from US companies like Google, Qualcomm, and Dolby. To deal with the loss of Qualcomm, ZTE worked out a deal with MediaTek, a Taiwan-based company. After a few months, US President Trump ended the ban and said that too many jobs would be lost if it kept up.

Undoubtedly, Huawei is stronger than ZTE. In China, everyone is supporting the brand. There’s no Google service – they don’t really care about it. They will buy Huawei’s product – with or without Google’s Android.

Now a question? How much it will cost to Google if Huawei starts using its own operating system.

Let us know in the comments. 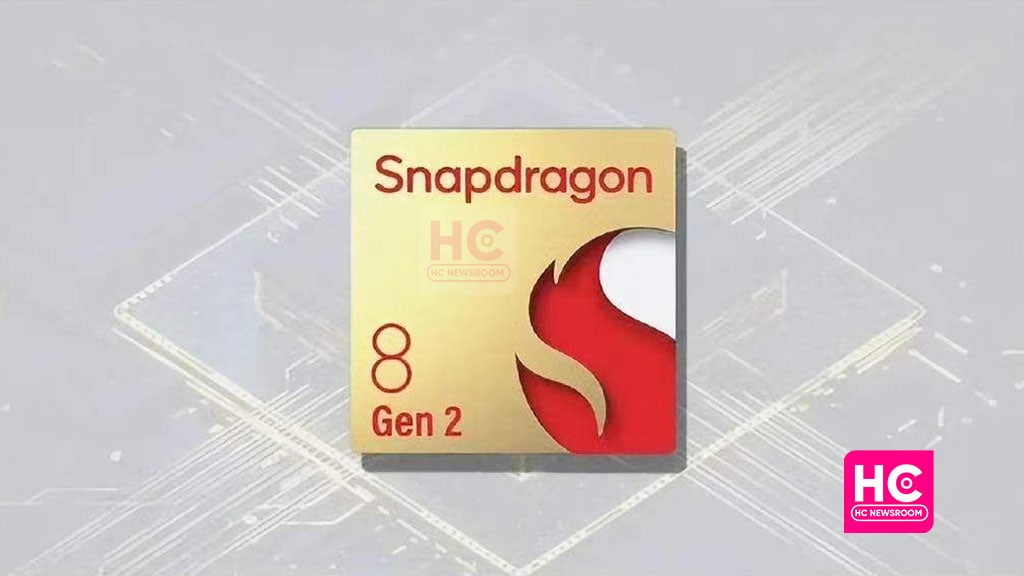 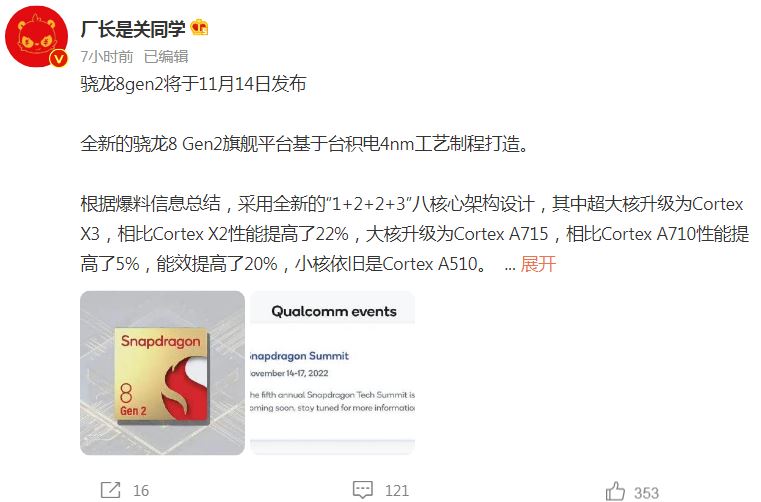 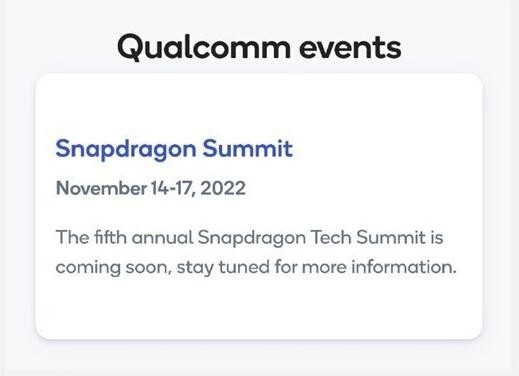 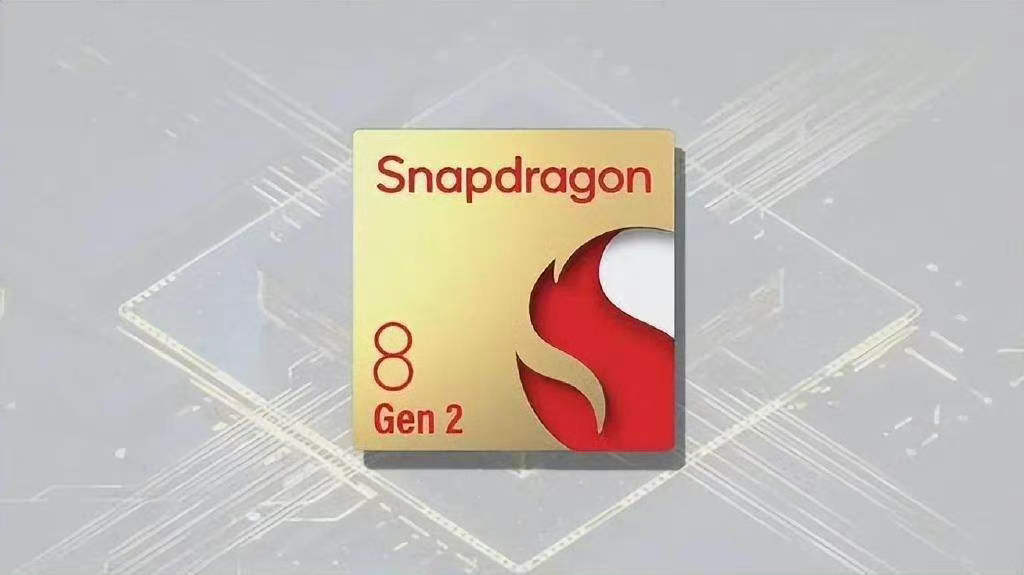 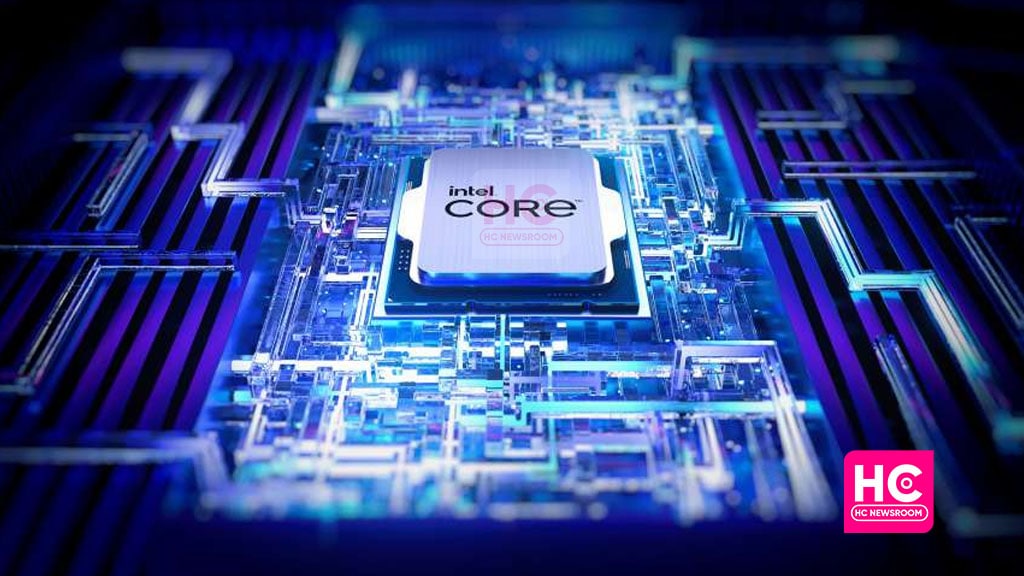 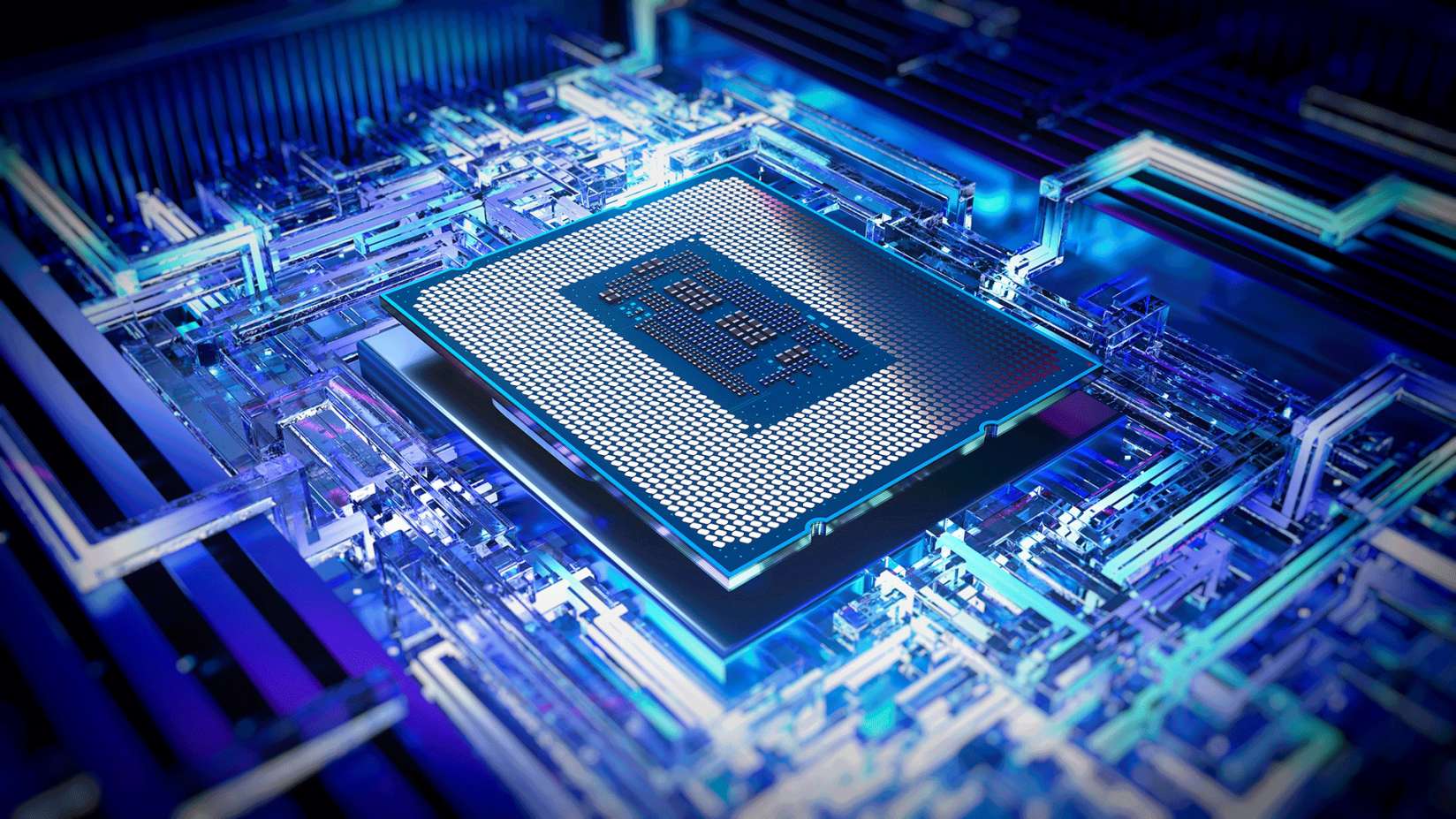 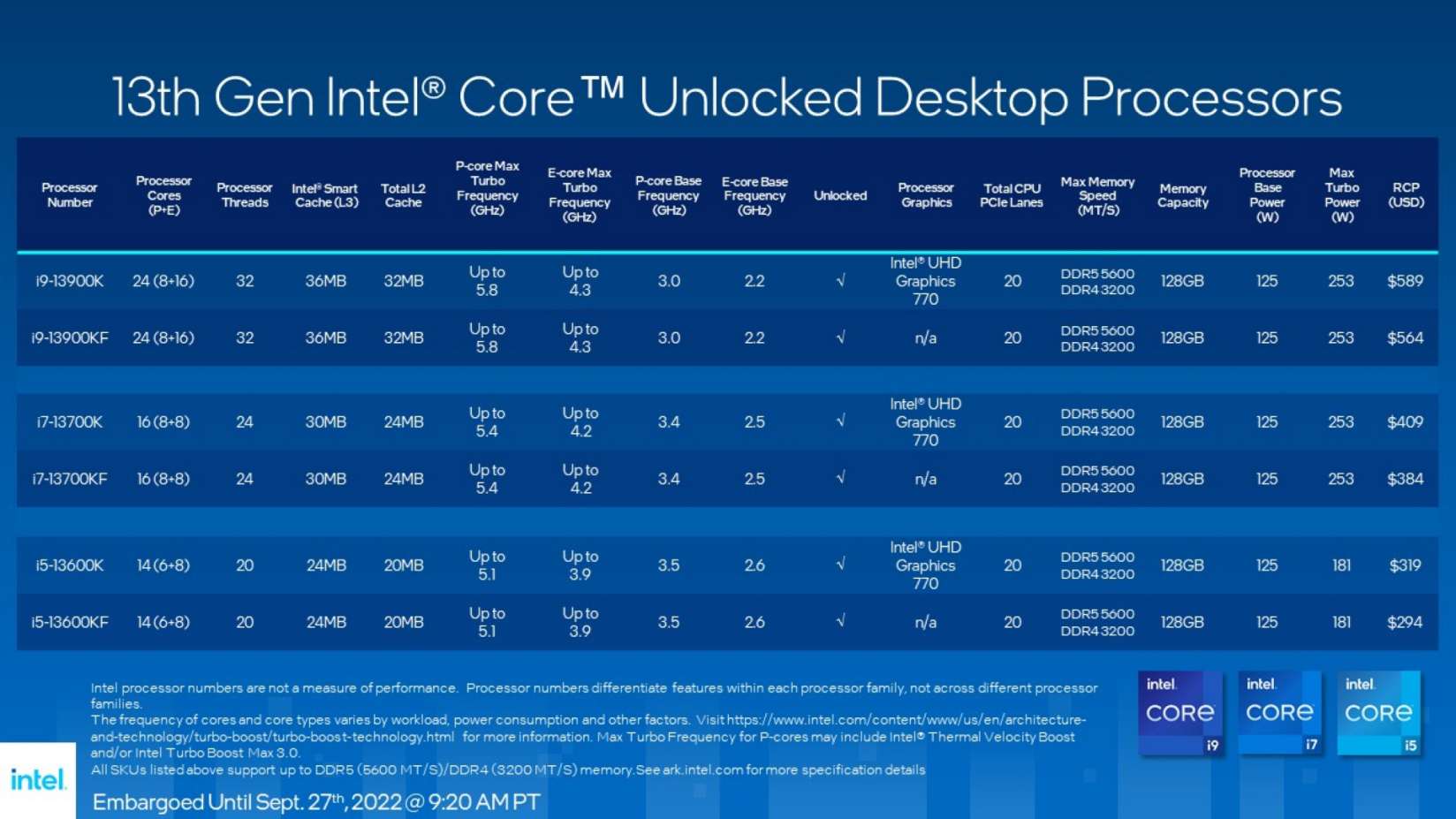