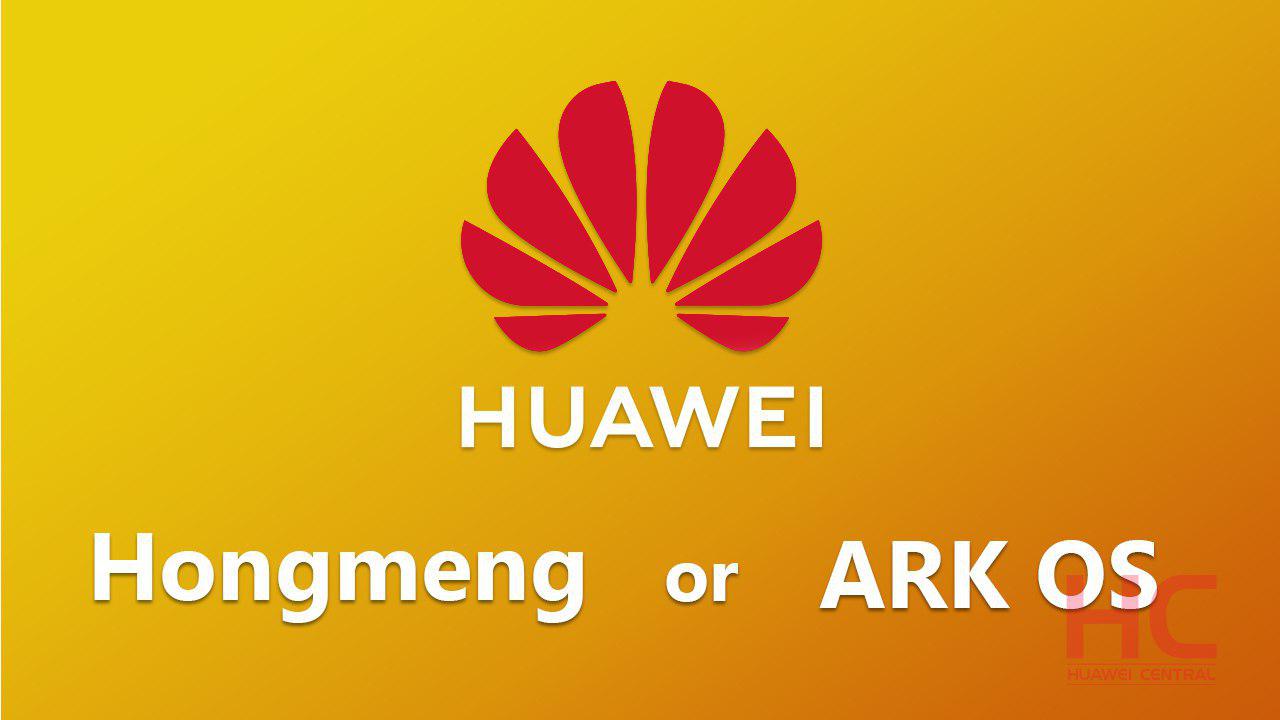 
Huawei is working on its first self-made operating system – we have few but very important details.

In our previous report, we confirmed that the Huawei could bring two versions of its OS, one for the domestic Chinese market and other for the global users.

Recently, Huawei has trademarked a new OS name, ARK OS, in Europe. We believe this will be the name of Huawei’s OS for global users.

If you want to read everything about the upcoming OS – check here.

Now, we want to know – Which one do you like most as Huawei OS name: Hongmeng OS or ARK OS? Let’s discuss in the comments below.