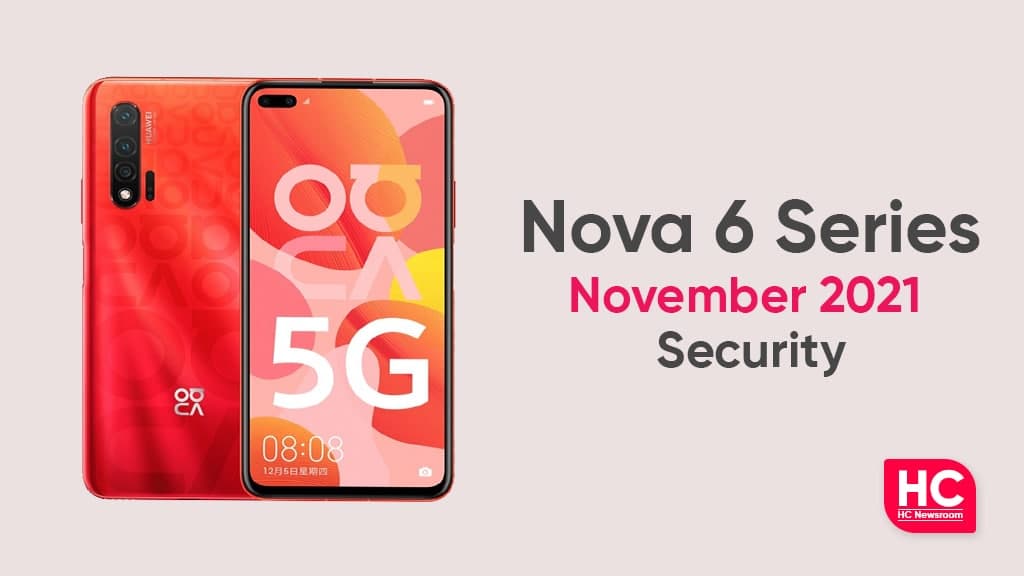 Huawei seems to be releasing out the latest November 2021 security update for its devices including Nova 6 and Nova 6 Pro smartphones on the home ground. System security is a very essential part of the devices and the company always takes care of it with regular rollouts.

As per the information, the Huawei Nova 6 series November 2021 HarmonyOS 2 update comes with version 2.0.0.211 updated from 2.0.0.209. By looking at the changelog, this firmware doesn’t bring any additional changes to the system apart from security improvements. However, more information can be found below.

What’re the fixes with the HarmonyOS November 2021 security patch?

Well, it fixes 2 CVE in the framework, 5 CVE in Kernel, 10 CVE in Applications, and 40 CVE in third-party libraries to increase the security of the device. 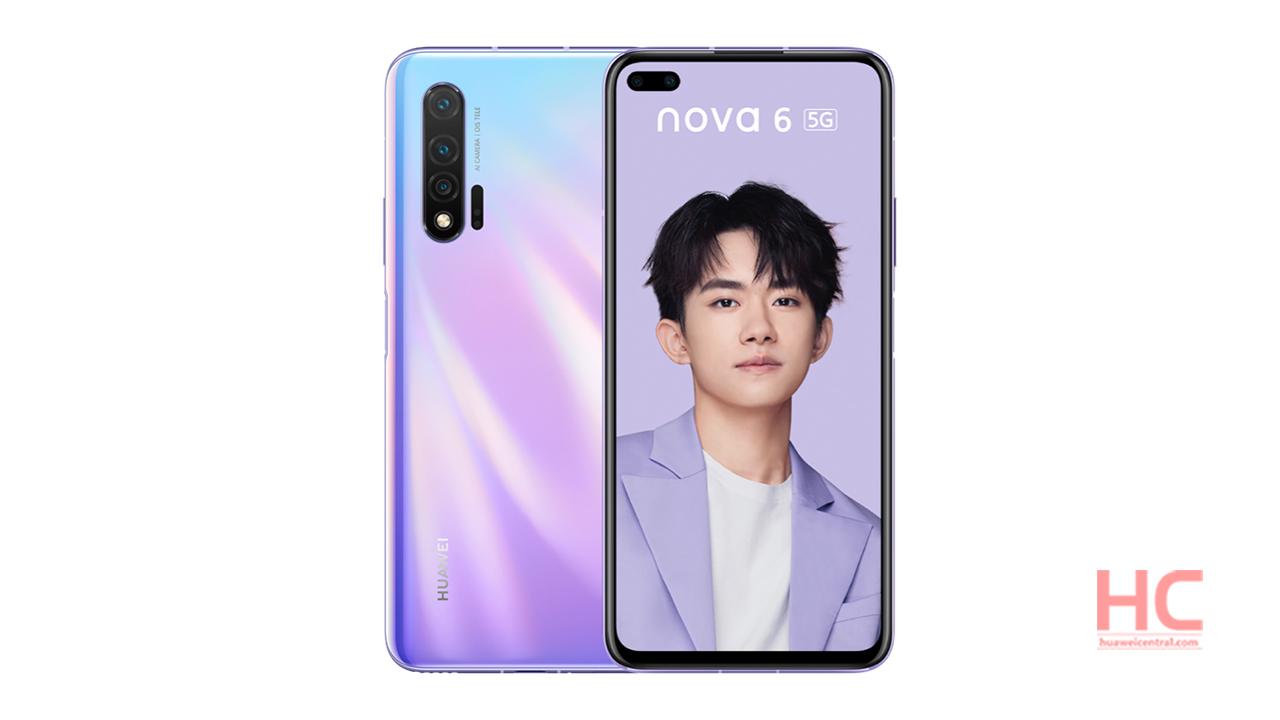 Alternatively, you can download it via Support App – open Support app on your device > click on the Service tab > click on the update button> tap on Check for update option> (if an update is available) click on Download and install > after installation reboot the device. 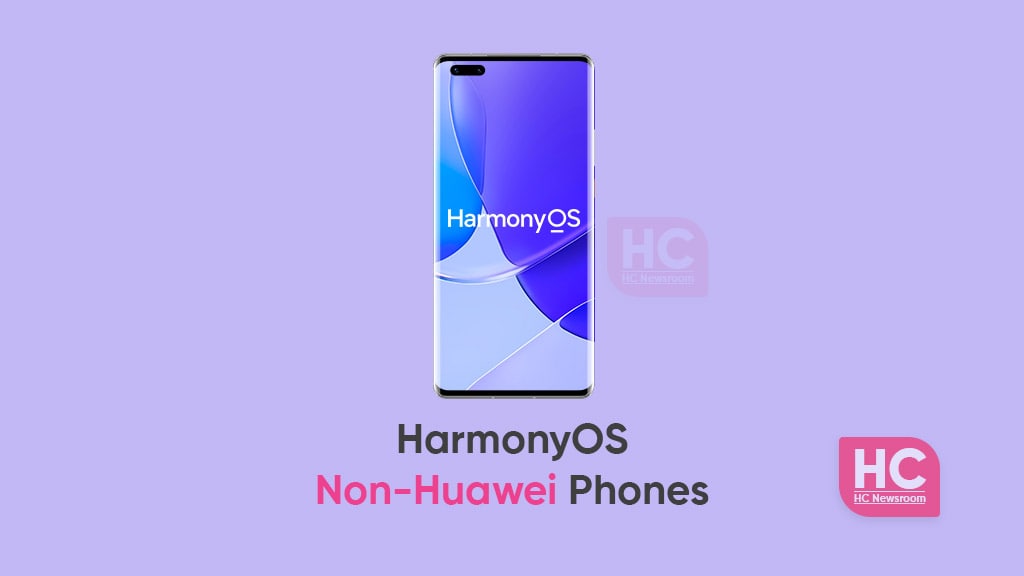 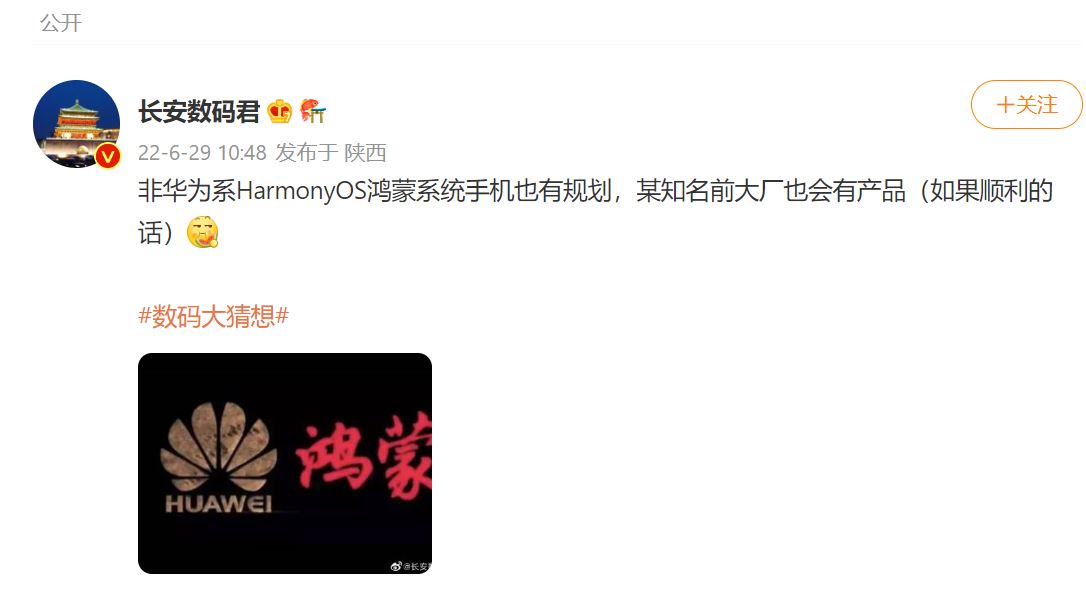 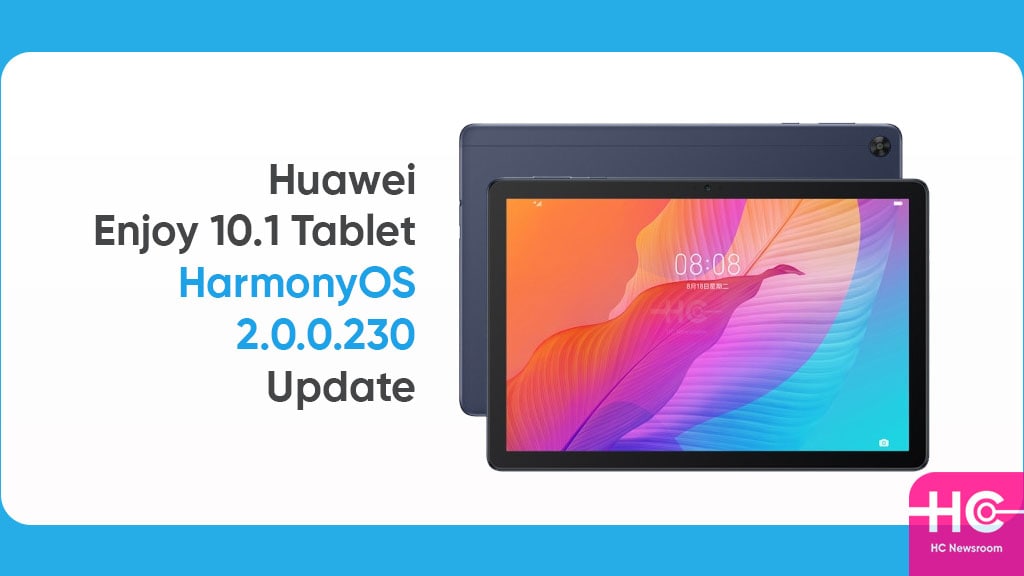