Huawei’s HarmonyOS is designed to provide a cross-devices experience among different device platforms, featuring its distributed capabilities, this new operating system can bolster different kinds of features in the era of the internet of everything.

Huawei is currently conducting HarmonyOS 2.0 Developer beta testing to bring prepare and bring this OS among the general public consumers. Meanwhile, the Chinese tech giant has also started to certify phones and tablets with pre-installed HarmonyOS.

Recently, Huawei certified a new 4G version of Mate 40 Pro that runs HarmonyOS out of the box. On the other hand, the company has registered a flagship tablet that pre-install HarmonyOS from first boot.

However, this is just the beginning and Huawei is ready to put HarmonyOS in charge of its devices’ software division and let it slide instead of Android.

According to the tipster DigitalChatStation, Huawei’s new smartphones will run HarmonyOS out of the box, which is very good to hear. However, the tipster didn’t reveal any specific model that the company is planning to launch first in this regard.

The tipster further reveals that Honor, Huawei’s former subsidiary will also launch its new mobile software skin, Magic UI 5.0, and this time it’ll be based on Google’s Android 11. Also, and obviously, Honor’s new phone will run with this software out of the box.

In the aftermath of the U.S. entity List in 2019, Huawei had to stop working with Google and didn’t got Google Mobile Support for its new smartphone release. At Huawei Developer Conference (HDC) 2020, the company unveiled EMUI 11 that was expected to be based on Android 11 but remained on Android 10.

On the other hand, Honor also announced Magic UI 4.0, which is almost a sister UI of the EMUI 11 and comes with the same based Android version. 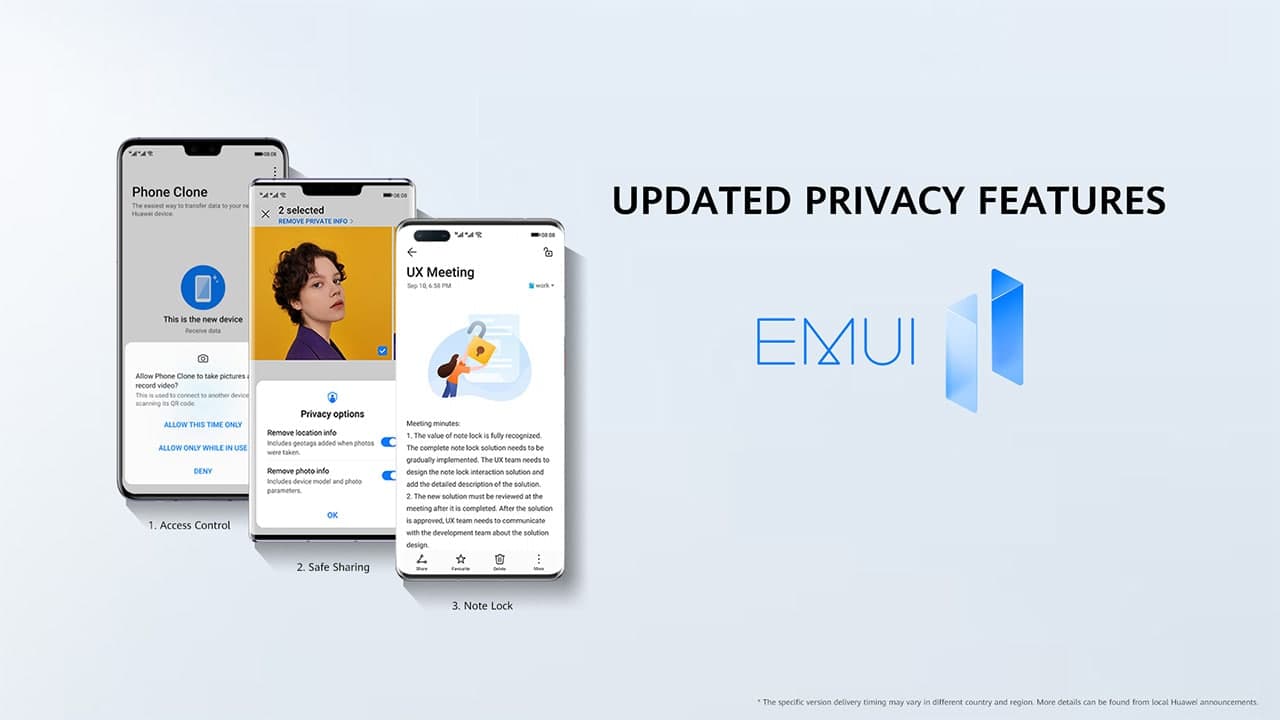 Older Honor phone likely to be supported by Huawei:

Apart from the devices that were launched after the release of Honor V40, previous Honor models likely to get HarmonyOS support from Huawei. As previously, Honor 9X was spotted testing HarmonyOS on board.

If you want to know more about the HarmonyOS for smartphones, do check the article linked below regarding the latest features on this Huawei operating system.