Just recently, Huawei has silently listed the 4G variants of its previously launched flagships including Mate 40 Pro, Mate X2, P40 Pro, and from mid-range Nova 8 Pro. In terms of configurations, only the notable difference is 4G capabilities instead of 5G.

Previously, Huawei Mate 40 Pro 4G spotted on the TENAA listing and received network certification in China. Most of the hardware and other parameter is found similar to 5G variants.

But, shocking news is that this smartphone is registered with a pre-installed HarmonyOS operating system. Before this, no other phone spotted with pre-build HarmonyOS.

Now, according to the latest news, the Huawei Mate 40 Pro 4G variant has completed China’s compulsory 3C quality certification. It shows that this device packs with HW-100600C00 and HW-110600C02 charger that supports 66W fast charging. 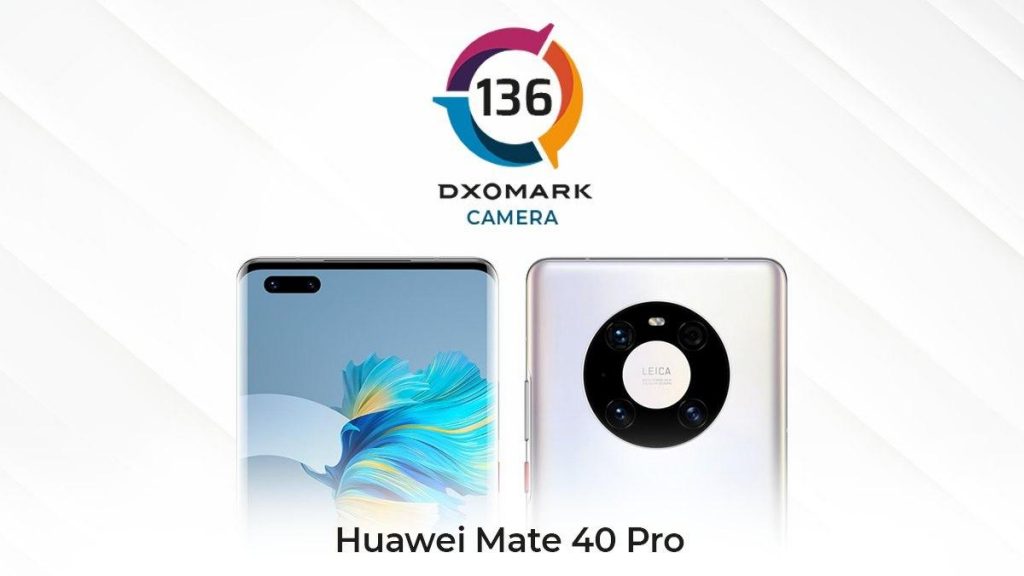 On the other hand, it was reported due to US restrictions on Huawei, the American-based companies aren’t able to supply 5G equipment to the company. So, Huawei keeps the processor still the same Kirin 9000 and replaced the OS with HarmonyOS in Mate 40 Pro 4G. 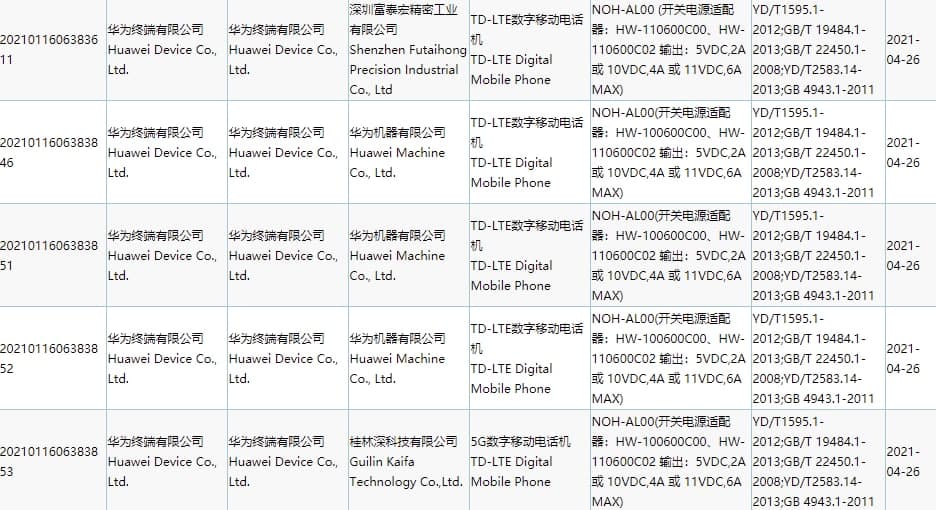