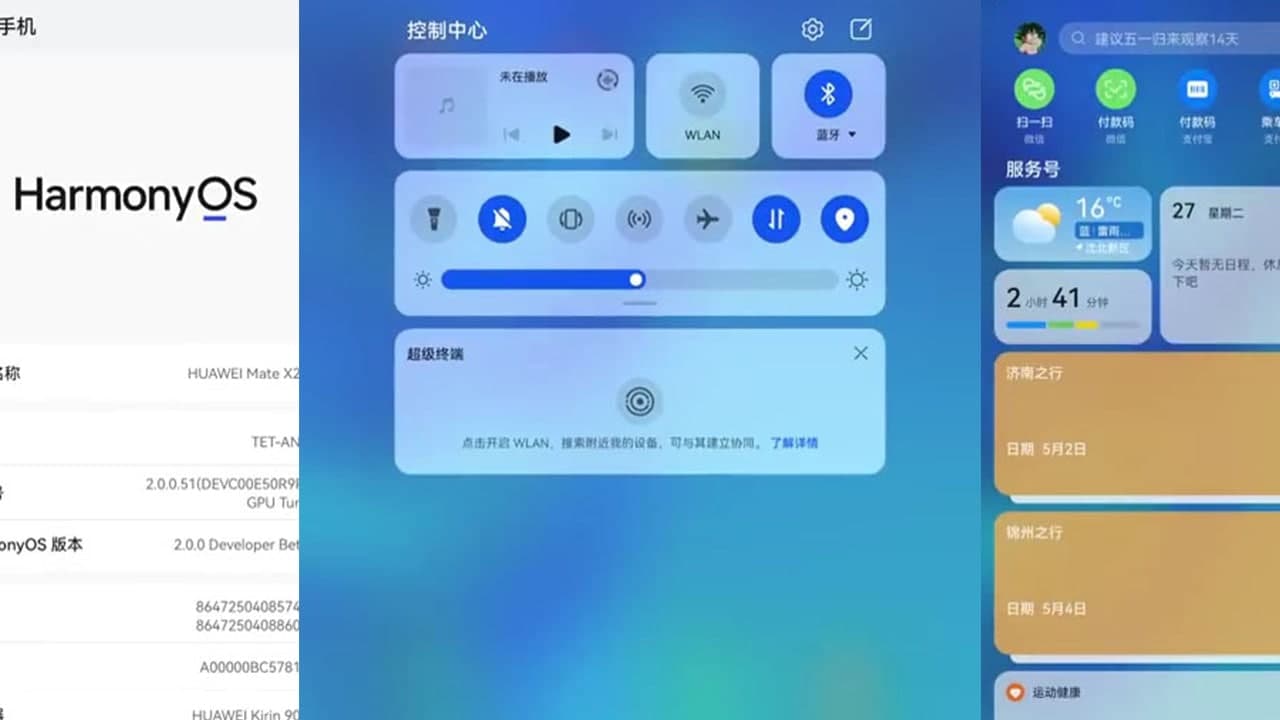 
Recently, Huawei has started to push a new HarmonyOS 2.0 developer beta version for the recently registered Huawei devices that took part in the testing activity. And guess what? we’ve finally got to see the new changes made in the latest version of this Huawei software through a video posted on Weibo.

According to the video, the latest beta build of the HarmonyOS brings a new loading icon as well as new icons for the apps as well as other user interface-related elements such as more and other important menu features.

Most of the UI elements have adopted a card shape along with round corners that look amazingly fantastic and awesome as well as intriguing to the users. While exploring the UI, it’s found that the new design of changes in the Huawei Assistant matches perfectly with the HarmonyOS mobile software. Other apps system apps also reflect that same design changes. 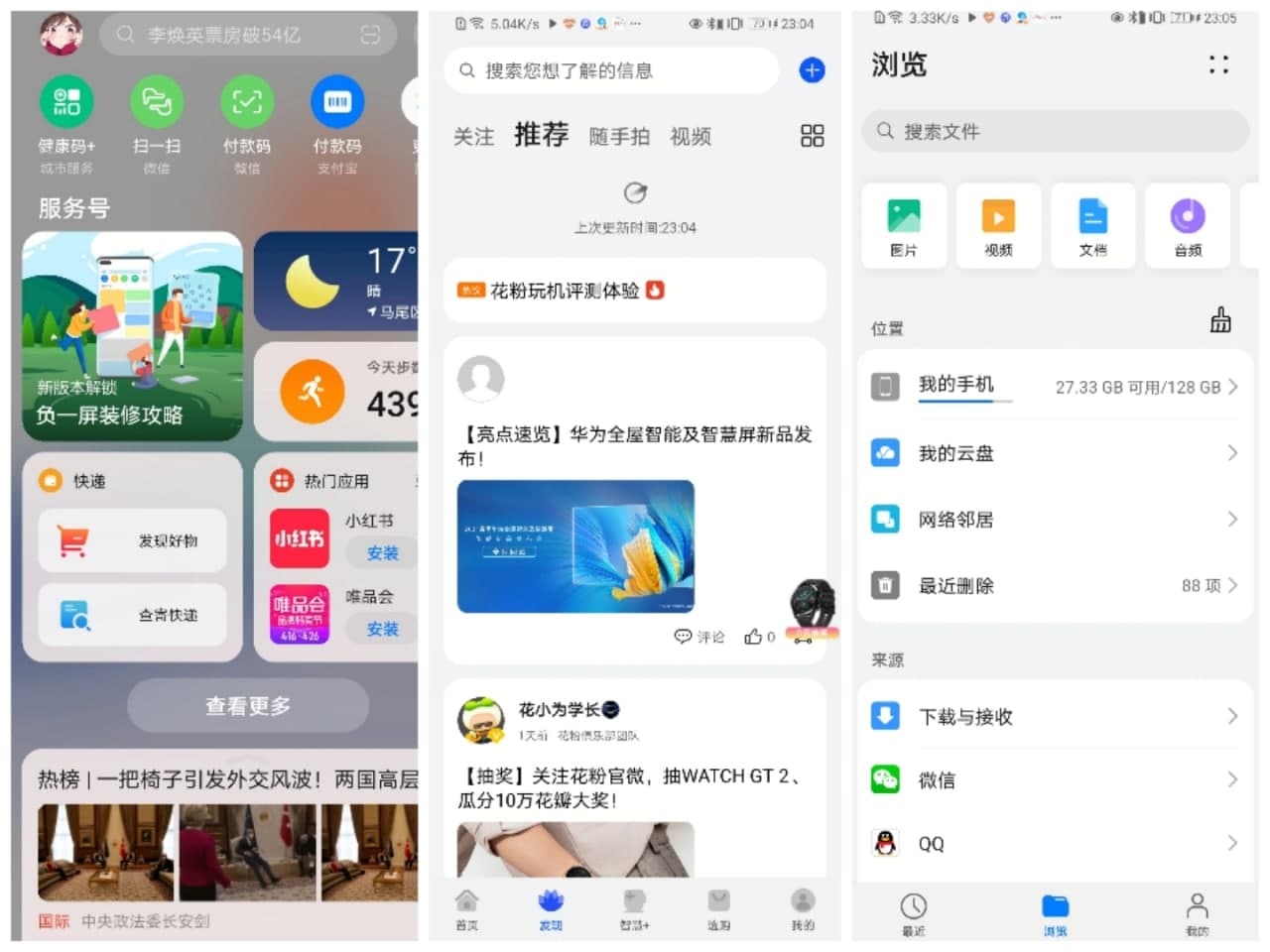 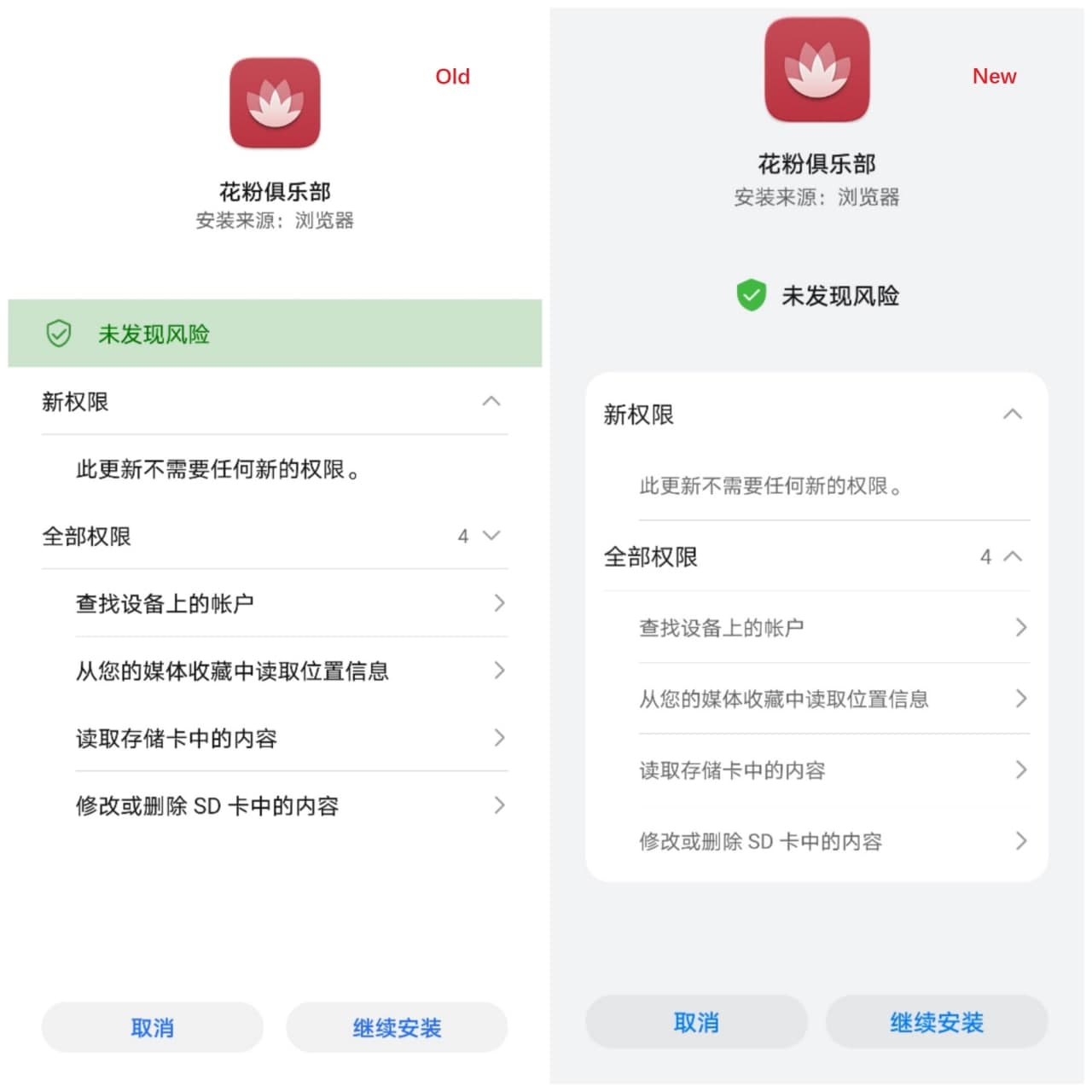 The bottom menu has more options as well as sub-menus in the option field compared to the EMUI 11.

You can now make an app pop-up directly from the notification panel, which is something new that we’ll need to explore more.

Some of the user interface parts show that HarmonyOS supports gaussian blur background that provides a new visual feel to the users and increases the user experience to the next level.

My favorites are the new notification panel or the quick settings menu panel, which look very different and awesome and make the major difference among the entire HarmonyOS software. 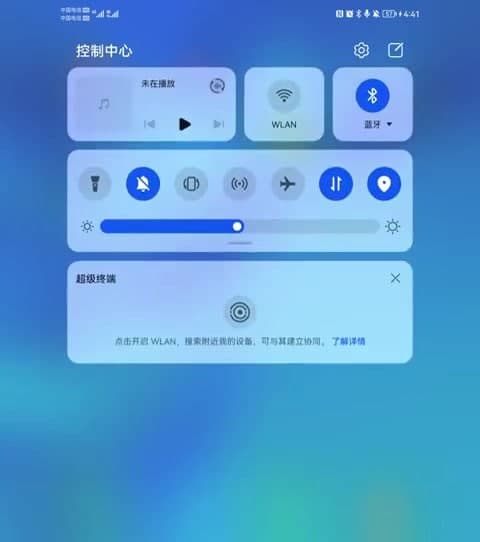 Still, we cannot say that these are the final changes made to this operating system but yeah we can believe that there’s more coming in our way and we’ll keep you posted.

This is just an initial inspection, as we’ll bring a more detailed view of this video later on.

Check the video below and don’t forget to leave your thoughts in the comment.