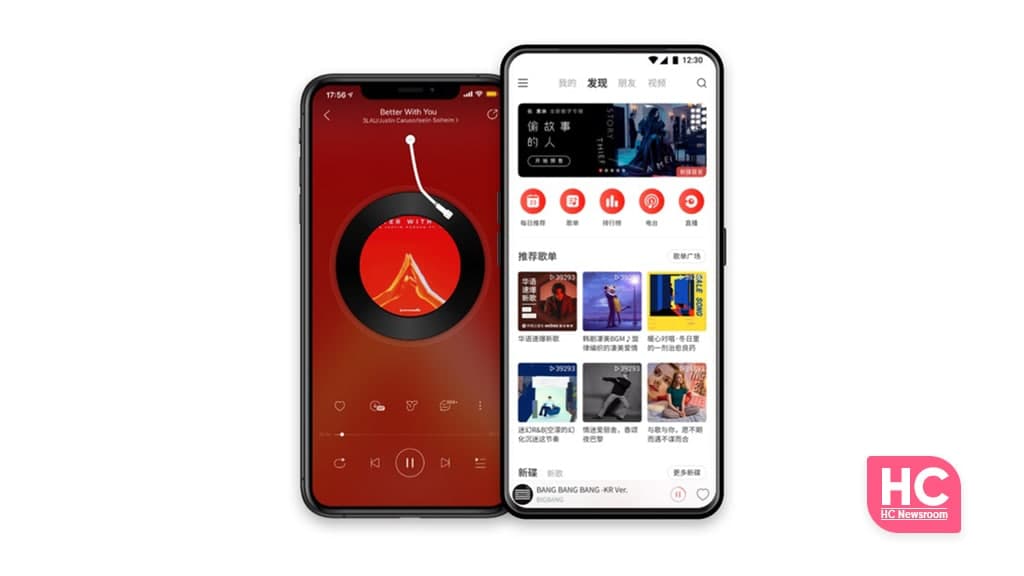 China’s largest commercial music streaming service NetEase Cloud Music and the tech giant Huawei have announced their corporation at the HDC 2021 Together. Now, this music app will allow more users to access its services.

To be mentioned, the app initially supports iOS devices meanwhile the Android supports is quite tricky for the users. However, this app has the largest playlist containing almost every album of the singer in China. Thus, it’s a popular platform that attracts a majority of Chinese music listeners.

As for Huawei, it has a massive user base in its native market as well as in the global market. Thereby, it’s a win-win corporation for Huawei and NetEase Music to satisfy their respective users. 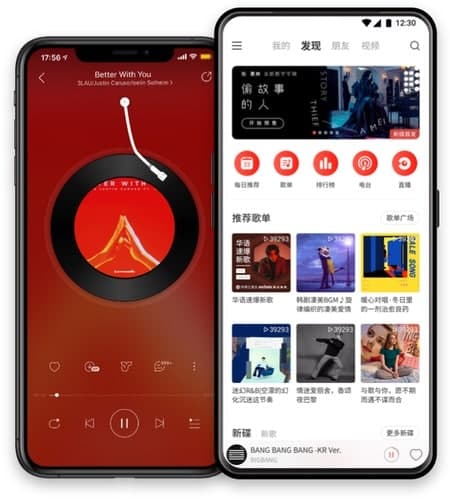 In addition, the function will be officially launched in November, so users can wait until the time. Users will be able to stream the NetEase Music playlist on the nearby Huawei device running on the HarmonyOS operating system. A simple tap is enough to achieve the multi-scene collaboration of software and hardware resources.

Owned by the China-based NetEase Inc., the NetEase Cloud Music is a music streaming platform with more than 800 million active users. It’s first debuted in April 2013 and offers playlist downloading for free. At present, it has upgraded to the 8.6.00 version to install various features compared to the other applications of this genre.

The HDC 2021 was conducted between 22nd to 24th October. At the event, the company discussed many topics including HarmonyOS, smart homes, smart offices, HMS Core, and more.

Furthermore, HMS Core 6.0, new HarmonyOS Connect products, sports health science laboratory, and more were launched at the conference. Besides, we have got to know about the various upcoming products, present achievements in the respective fields, and current market status of the company.

Related Topics:AppsHarmonyOSHDC 2021Huawei
Up Next 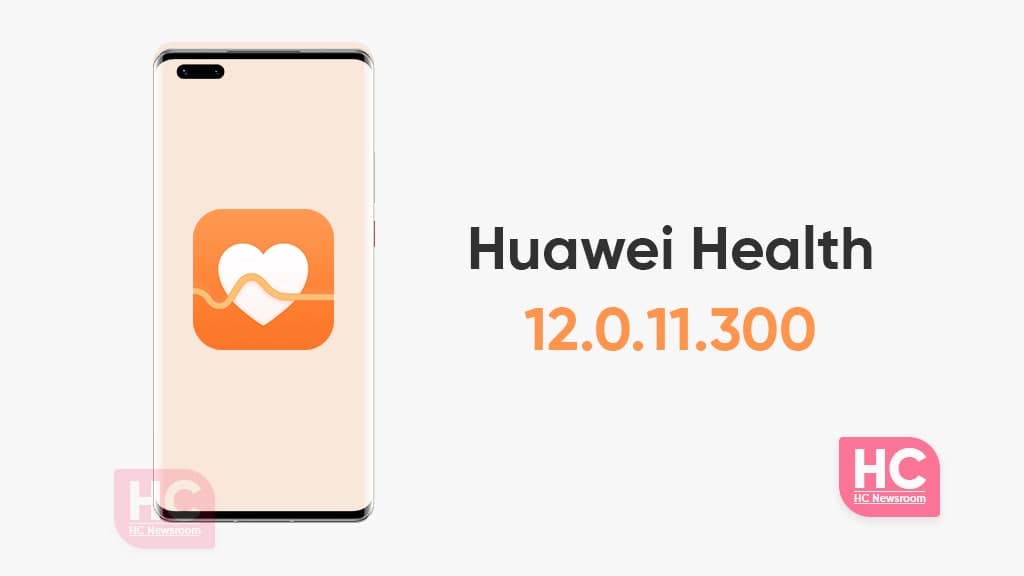 Huawei Health provides professional sports guidance for your sports activities (Phones with Android 4.4.4 and above are supported, but the RAM needs to be greater than 2G). You can download the latest Huawei Health app version from the link given below. 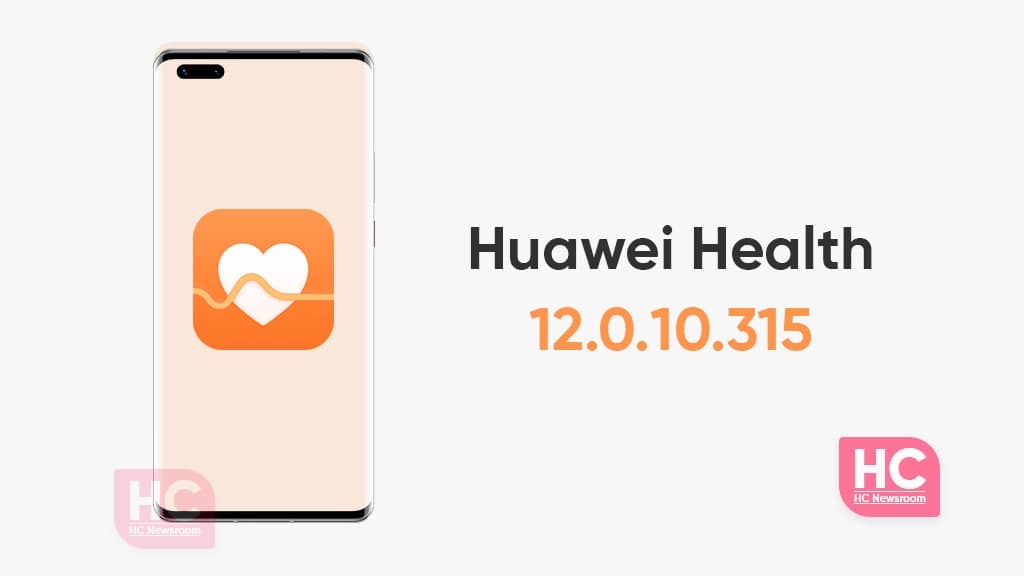 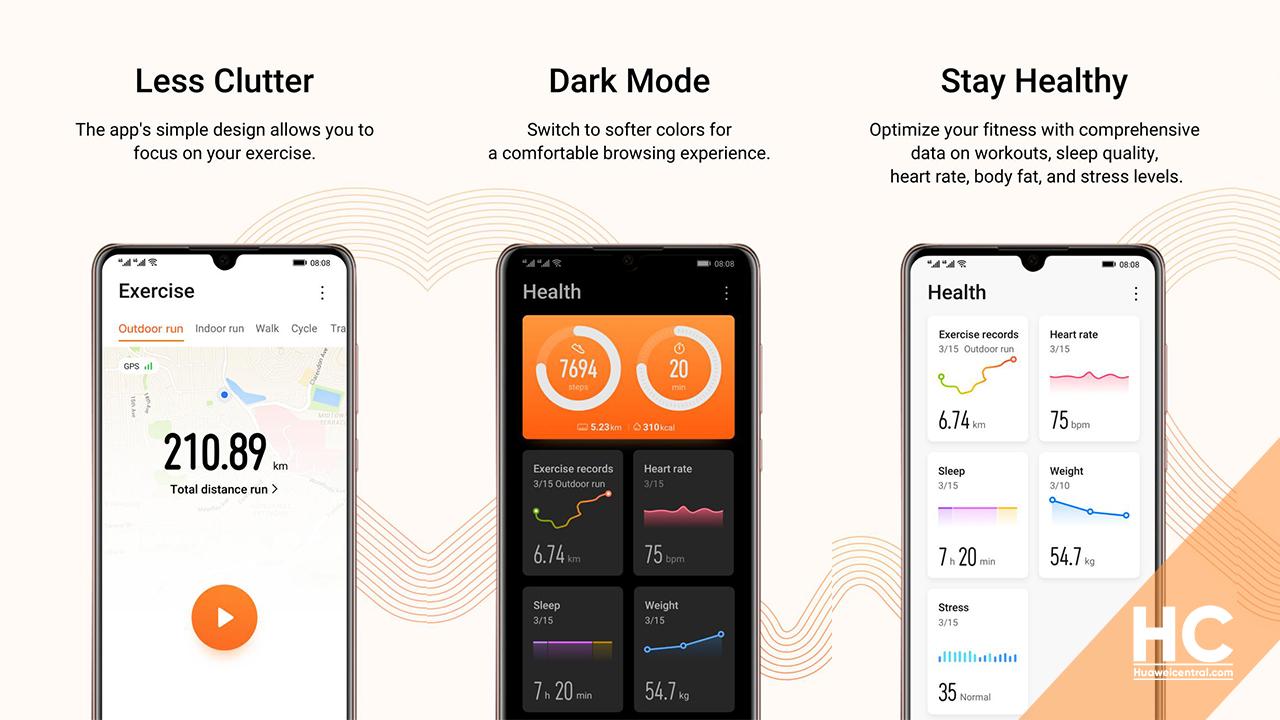 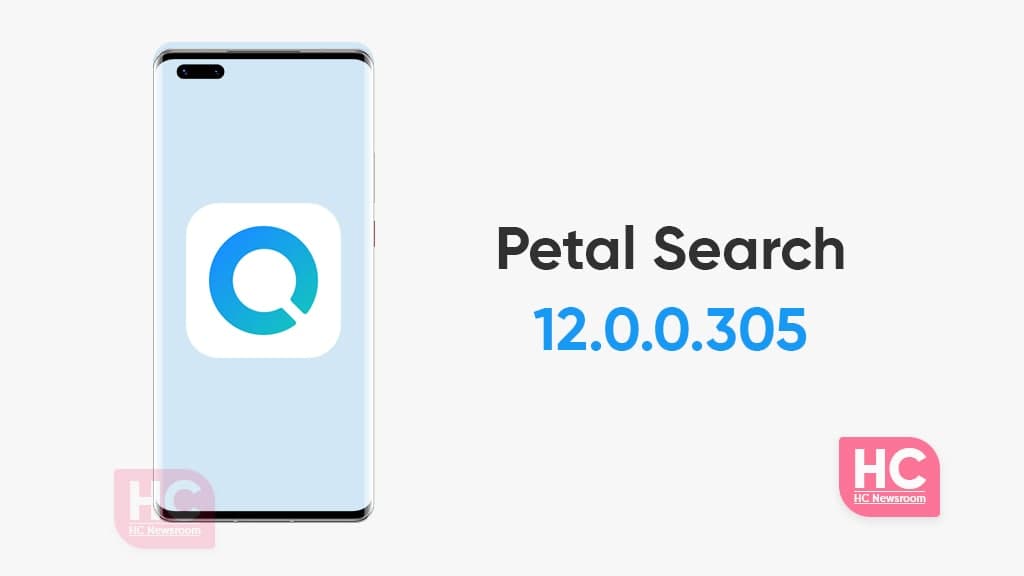 To be mentioned, the app is also compatible with dark mode on EMUI 10 and above, as well as a number of new features that increase the overall user experience.

You can also search for Petal Search on AppGallery.

Petal Search puts the world in the palm of your hand. Search for your favorite phone apps with our state-of-the-art technology.

Support for the above features varies by region.

This error could occur due to the unavailability of this app in your region. 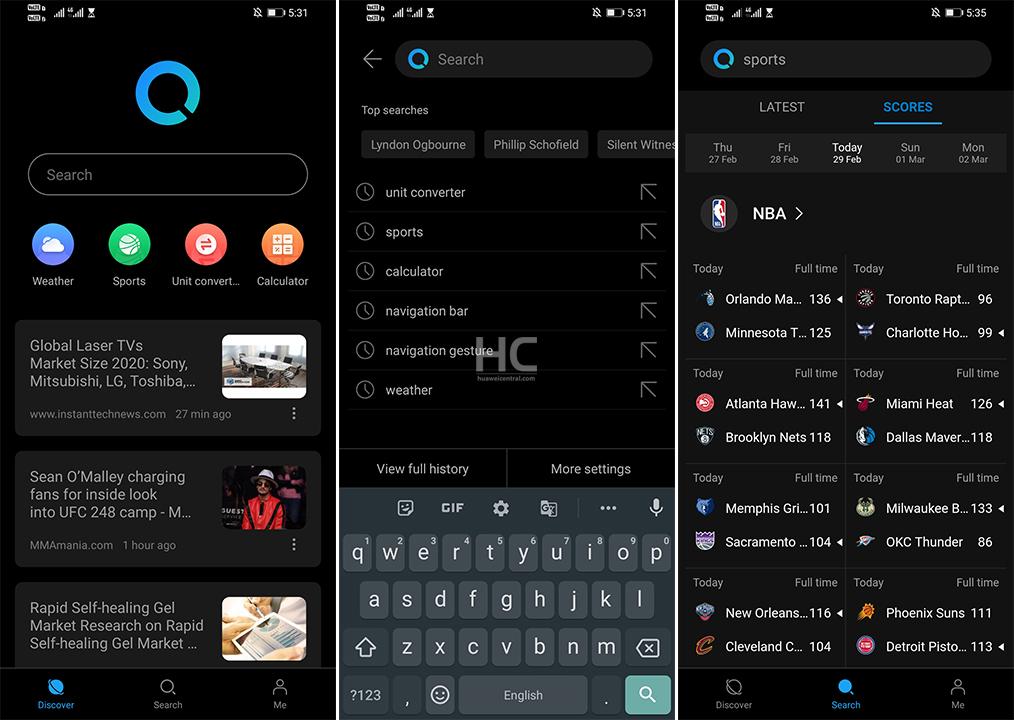 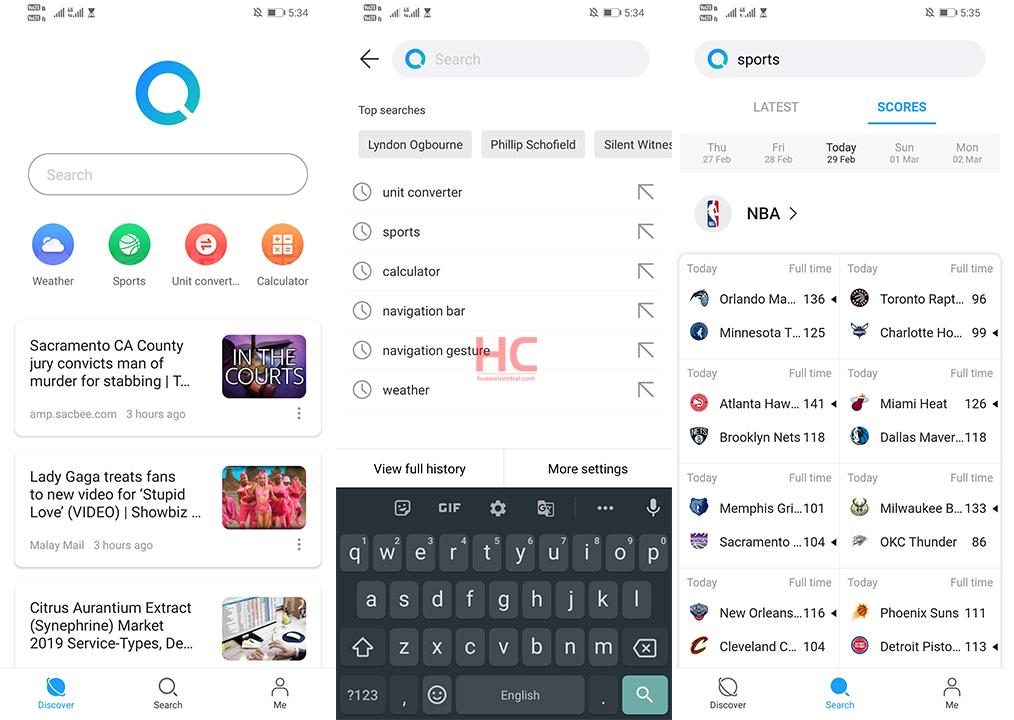