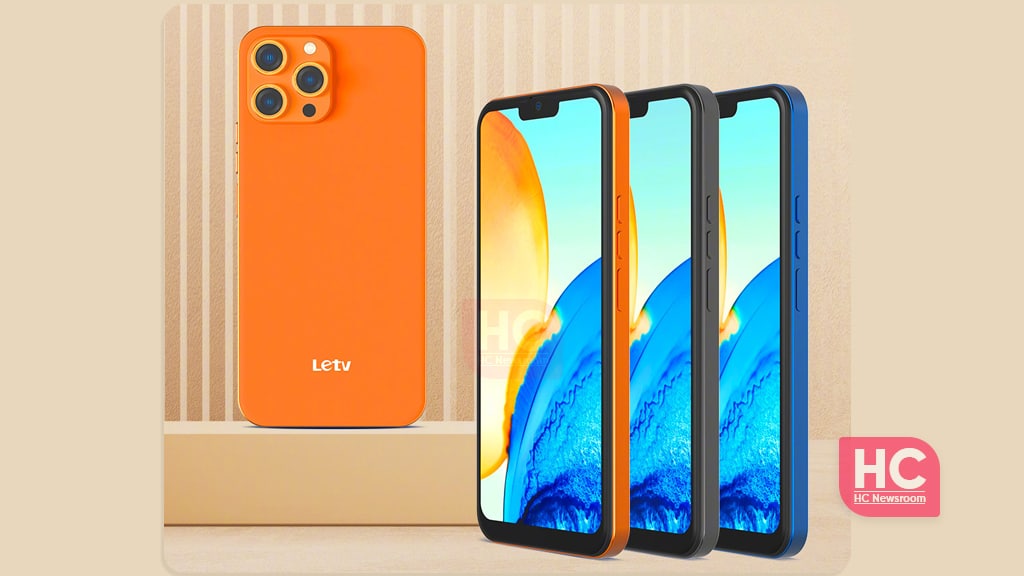 Yes, the title and the image are quite correct, LeTV is back and the Chinese phone maker has brought in a new phone – LeTV Y2 Pro smartphone with iPhone 13 Pro design and it features Huawei software services – HMS Core. The phone is a kind of super cheap copy of the iPhone 13 Pro but it’s not the first when LeTV has brought in such a device because LeTV Y1 Pro already blended Apple’s iPhone 13 design into a low-nutrition diet.

The interesting part of the story is that the LeTV Y2 Pro is powered by Huawei Mobile Services (HMS) and since it has Huawei’s software system in China, it’s a big hand that’s supported by a large ecosystem from the Chinese tech giant. 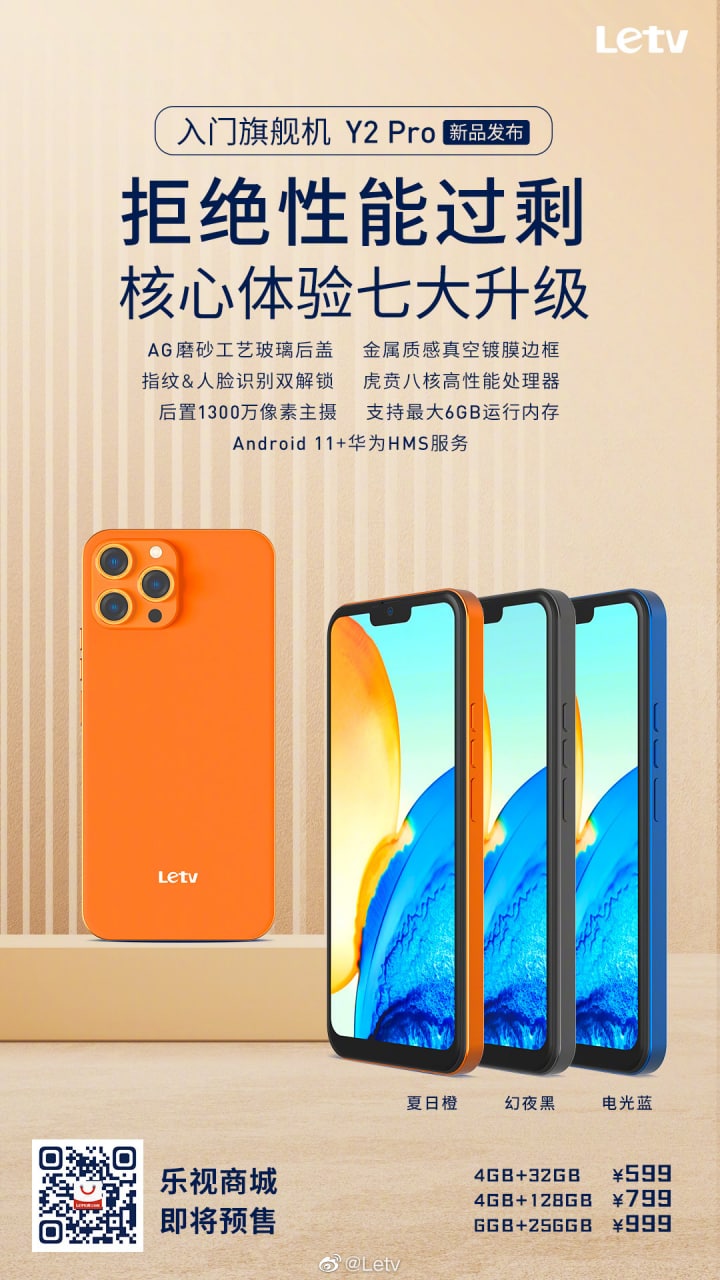 This cheap interpretation of the iPhone 13 Pro is marketed with the Android 11 operating system and Huawei HMS core cloud services as well as mobile applications, also, the LeTV Y2 Pro features a triple rear camera, fingerprint unlocks, AI features, and frosted glass back, and an Octa-core processor. 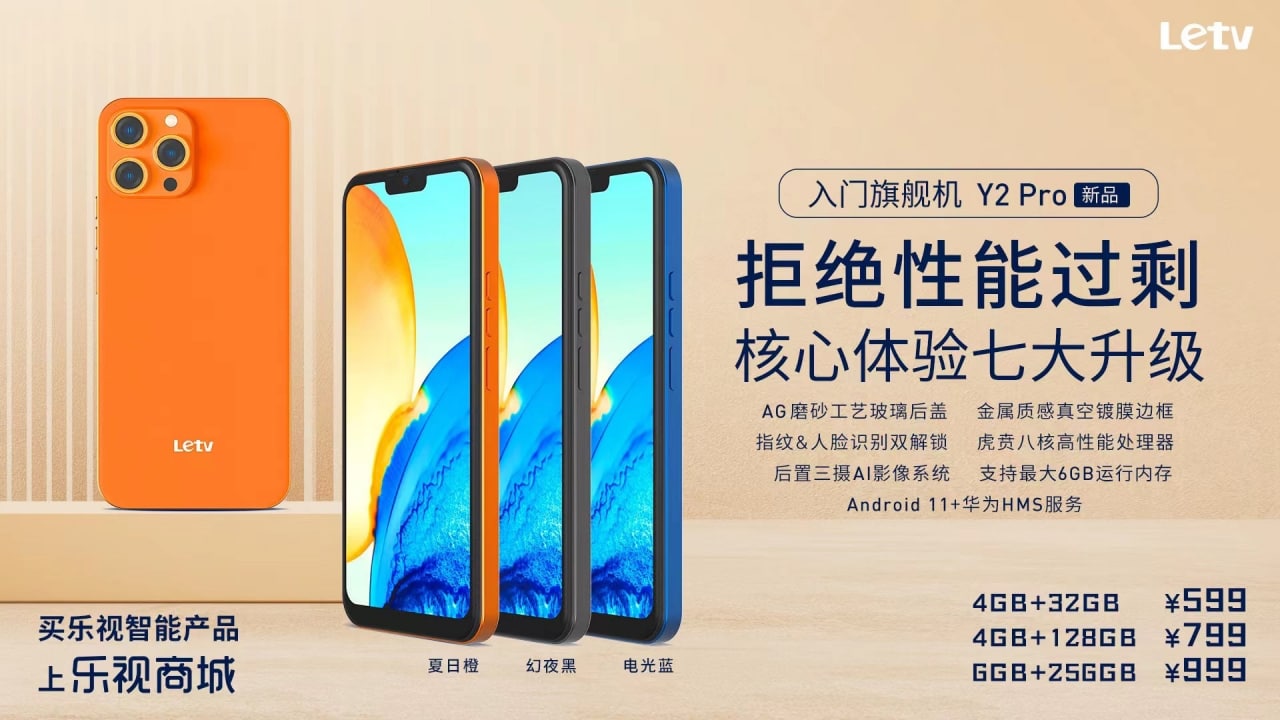 That’s not the end guys, this new LeTV phone sports a 6.5-inch display with a number of new smart features offered by the Le OS 9.1. It packs a 4000mAh battery with dual sim card support. Currently, the phone is not ready to ship for the global market but it will only be released in the Chinese market.

A few months ago, LeTv launched the Y1 Pro, which was a copy of the standard iPhone 13 with a number of stripped capabilities. You can call it just another version of the iPhone 13 (i am serious about that) because it features a 6.5-inch 1560 x 720 LCD resolution display with a notch on the head, it supports face recognition, a 4G processor, as well as a 4000 mAh battery that supports 10W charging. 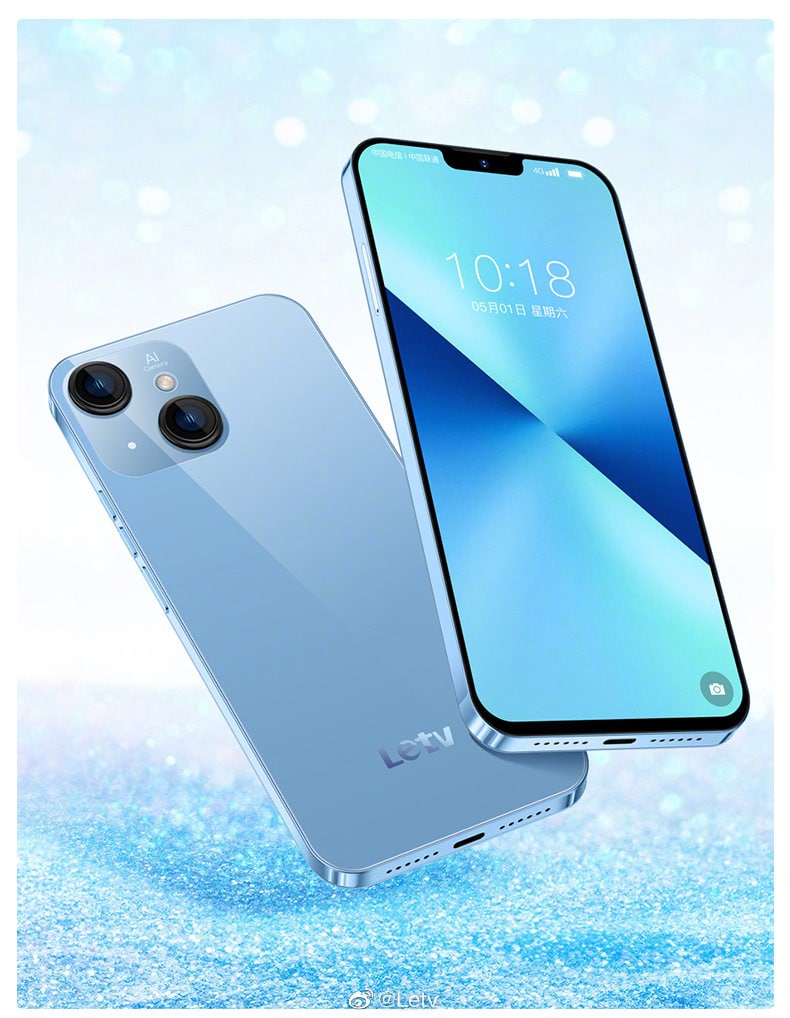 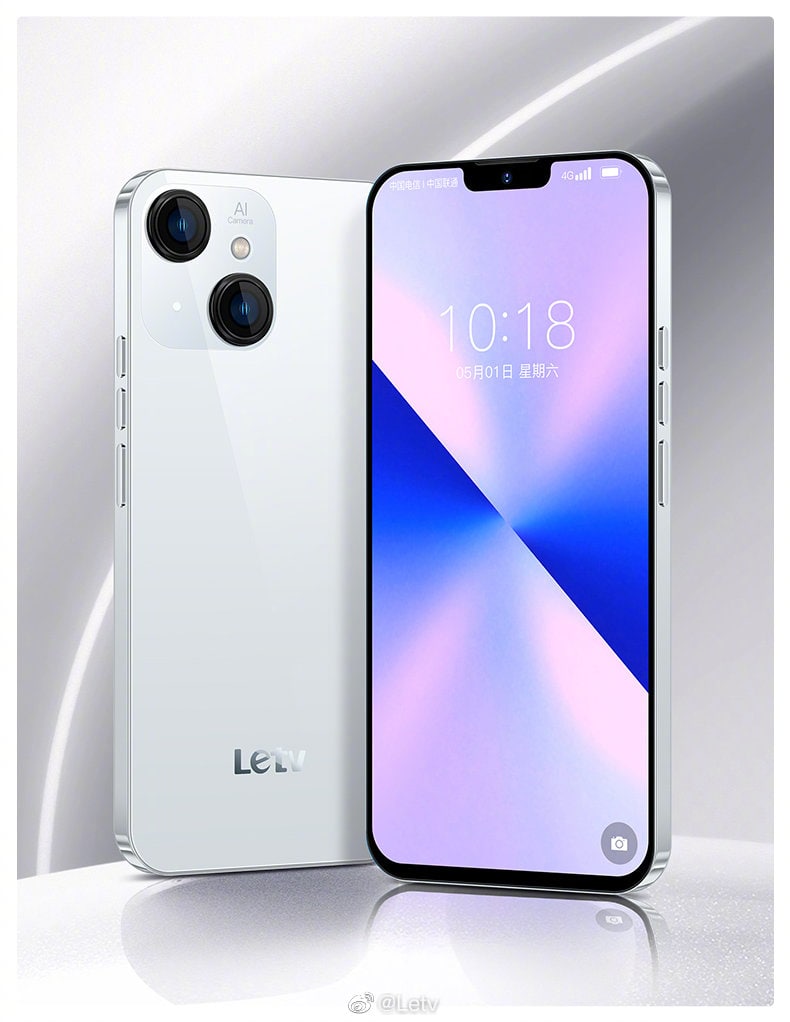 Jokes aside, LeTV has given a good restart to its mobile business, and starting from the entry-level phones could be a better choice for this Chinese phone maker. 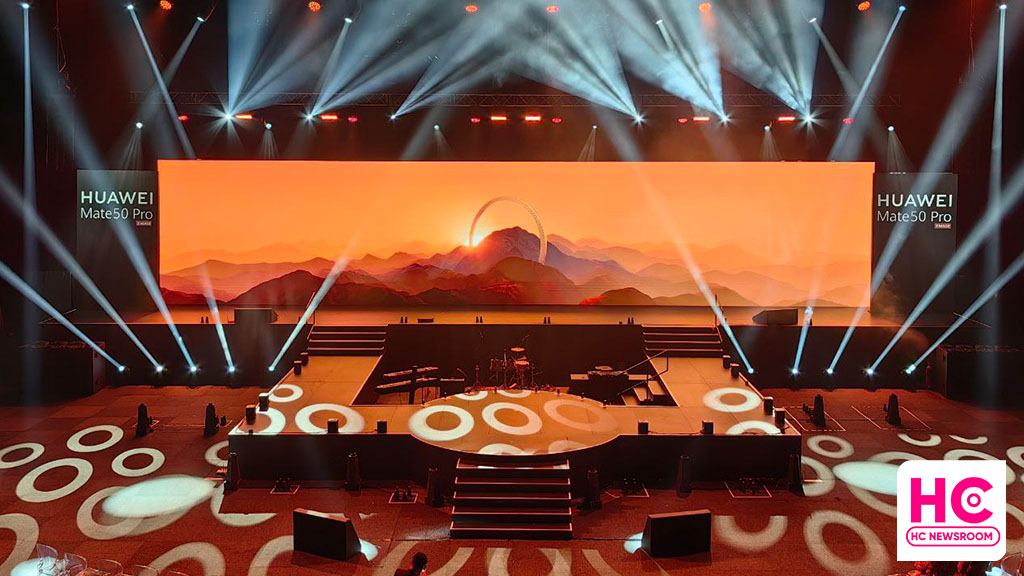 On January 26, 2023, Huawei officially launched Mate 50 Pro in South Africa and the company has organized a grand showcase in the country to feature among the customers.

Huawei South Africa opened pre-orders of the Huawei Mate 50 Pro on Thursday, right after the announcement and the phone will go on sale on February 1, 2023. Huawei Mate 50 Pro launched in South Africa will offer the 256GB version in Black or Silver color options at a price tag of R24,999. You can also get a Vegan Leather Orange version at R26,999. 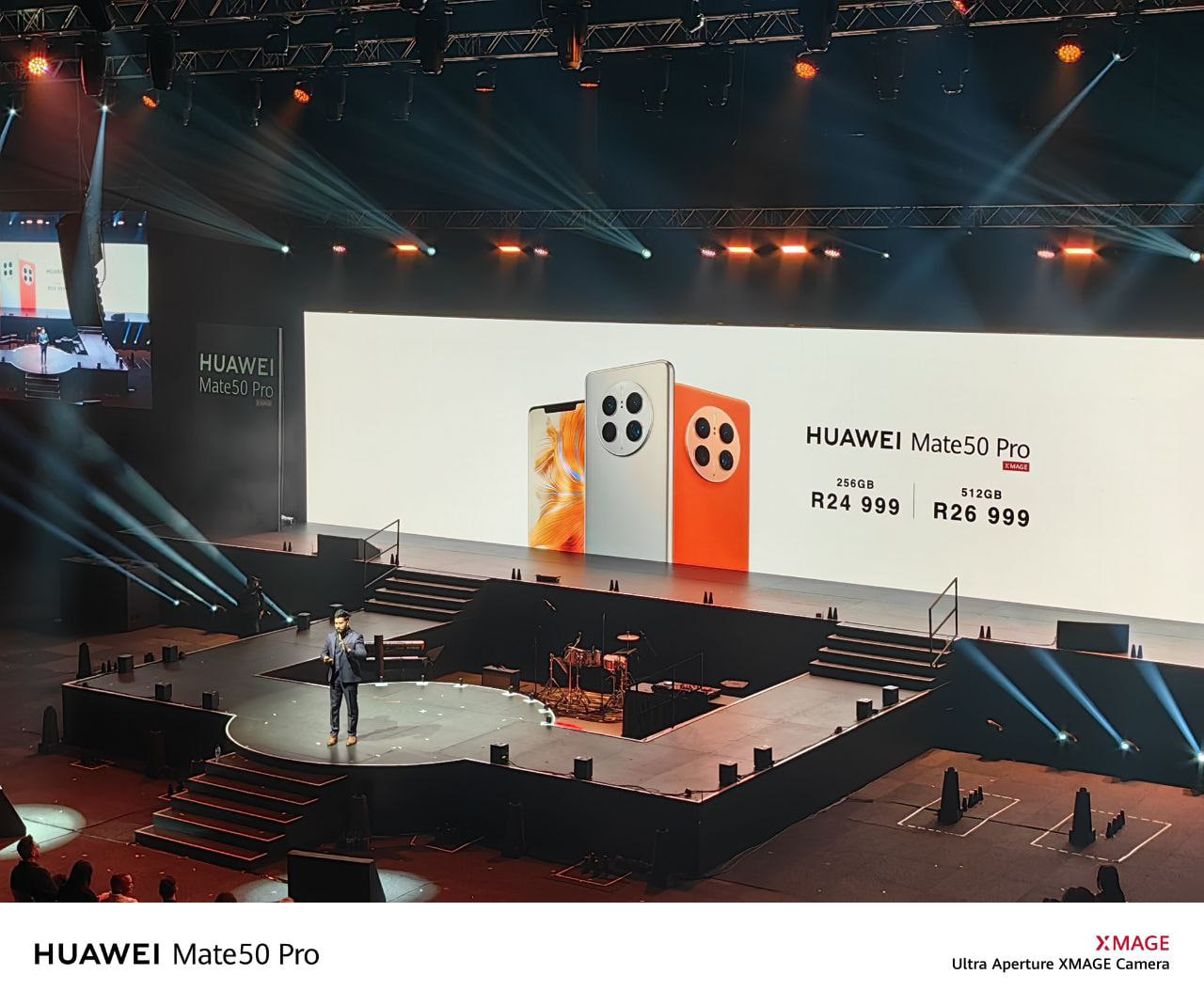 The vegan leather version is built with state of an art design as compared to the glass rear panel on other color variants. If you want to book your unit of Huawei Mate 50 Pro, then you’ve to submit R1000 before January 31, 2023, to reserve a unit.

As a pre-order campaign, there are a number of free gifts and discounts you are entitled to get. The discount on the 256GB version will be R2499 and R2699 on the 512GB version. 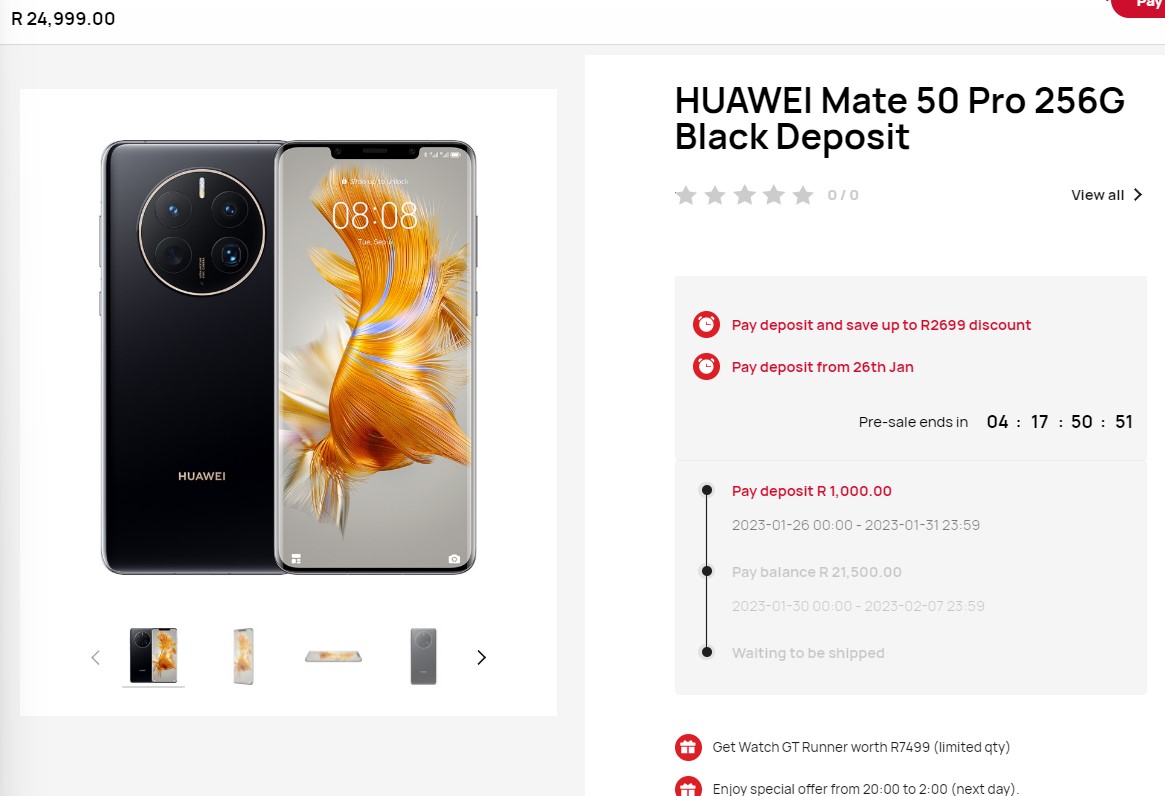 The free gift list includes a Huawei Watch GT Runner worth R7499 and up to 5X of My Huawei points rewards and 3 months of 200GB free mobile cloud storage. Pre-orders will also bring you a chance for you to win a Huawei MateView GT or MatePad T10. 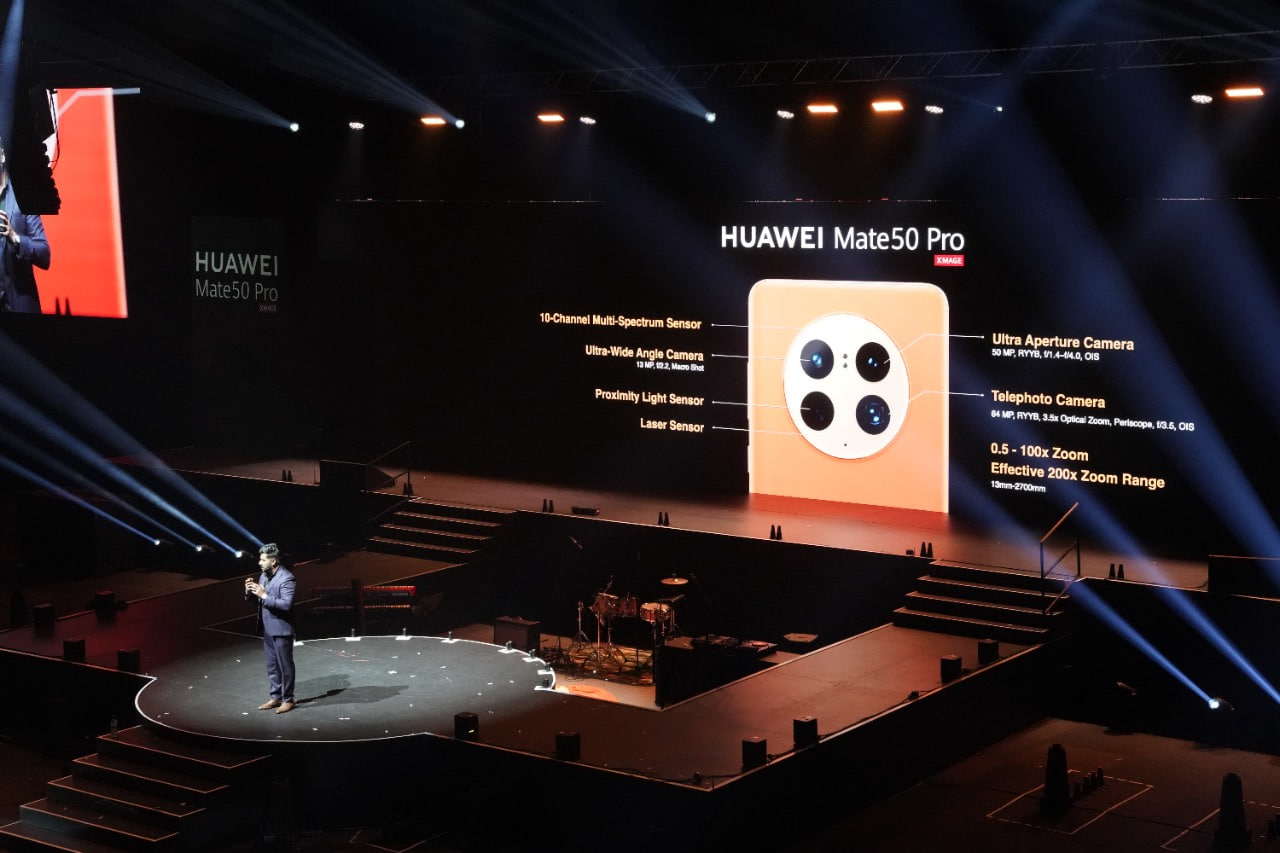 That’s not it, Huawei Mate 50 Pro introduces the Kunlun Glass that is, according to Huawei, 10 times more drop resistance. Huawei Mate 50 Pro comes with a 4700mAh battery that could recharge with a 66W wired and 50W wireless charger. 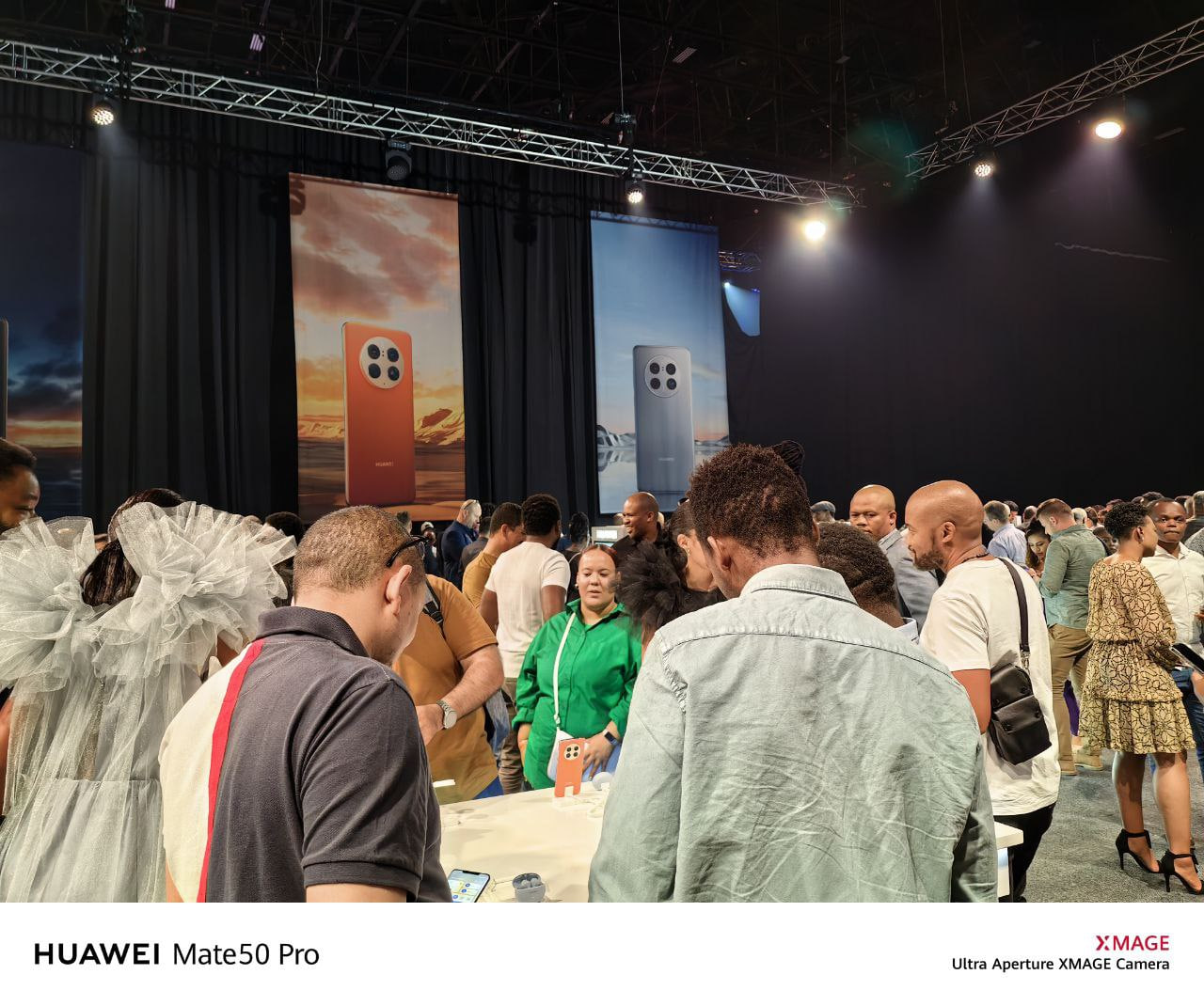 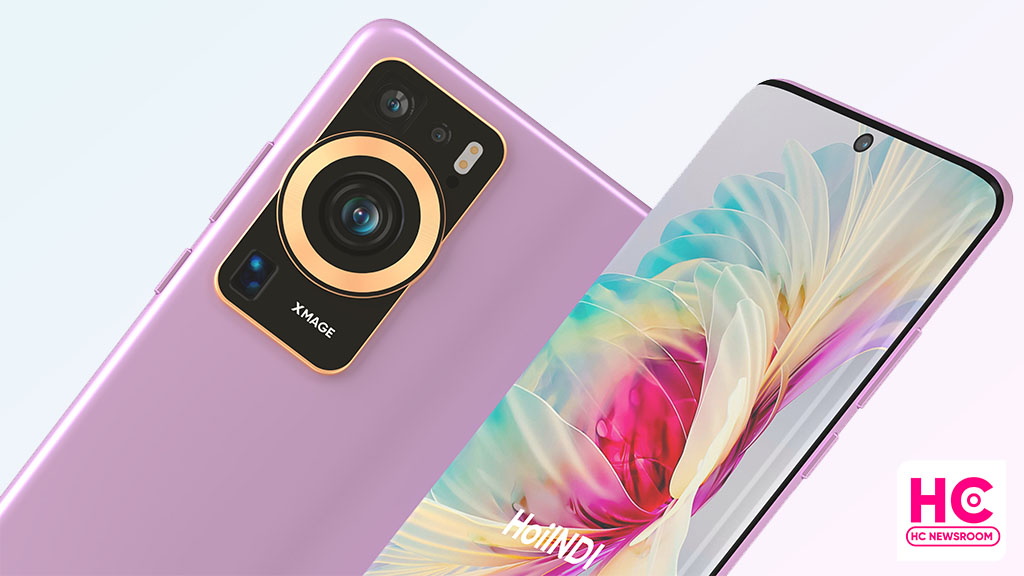 It’s a festive season in China but Huawei is preparing for the next big thing from the P series. Now we have a new Huawei P60 Pro concept render with a periscope camera and curved edge display, which looks cool.

An official Huawei P60 series announcement is yet to come but concept creator HoiINDI continues to bring in a new stack of CAD render to keep us excited about this upcoming.

Let’s dive into the renders.

Huawei P60 Pro is envisioned with a new camera system, which is quite popular in the leaks bytheway. It has a new P40 series with a vertical rectangular camera bump and a large ring in the center.

The camera in the center could be the main sensor and it may be inspired by P50 Pro or the latest Nova devices. Coming the bottom opening, it has a periscope camera, which is seen as a marquee feature for Pro models. However, it may not be the case with the standard, as it relies on optical zoom.

The camera system also has an extra camera on the top alongside an LED flash to capture bright images. The renders show XMAGE branding but Huawei hasn’t used it on Mate 50 Pro, released last year. 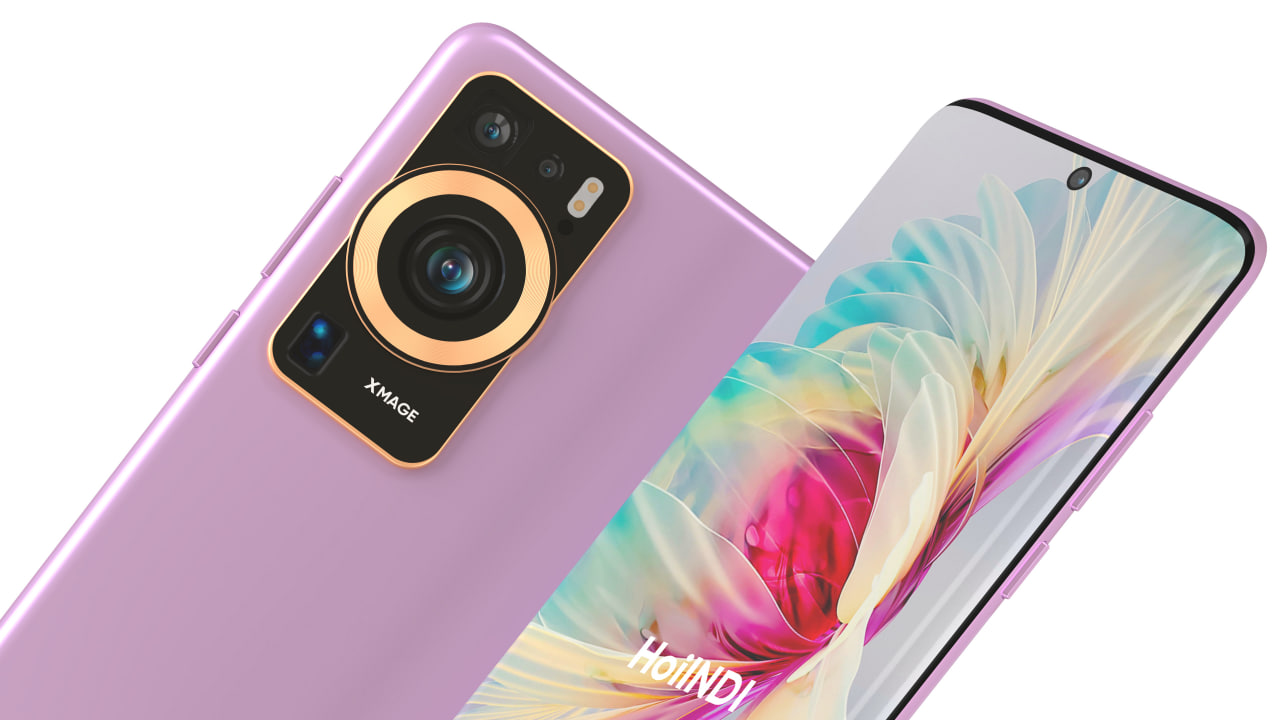 Coming to the front side, it has a curved edge display, which is also a Pro model specialty. On the other hand, the Huawei P60 Pro render shows quite slim bezels around the corners, which is also a nice touch to the details.

Overall, this is a good representation of what we will witness but there might be some surprises waiting for us on the other side. To note, these concept renders are compiled with past leaks and rumors and don’t represents the official release.

There are a number of rumored specs sheets and leaks that appeared in front of us but you can check the latest details about the Huawei P60 series in the article linked below.