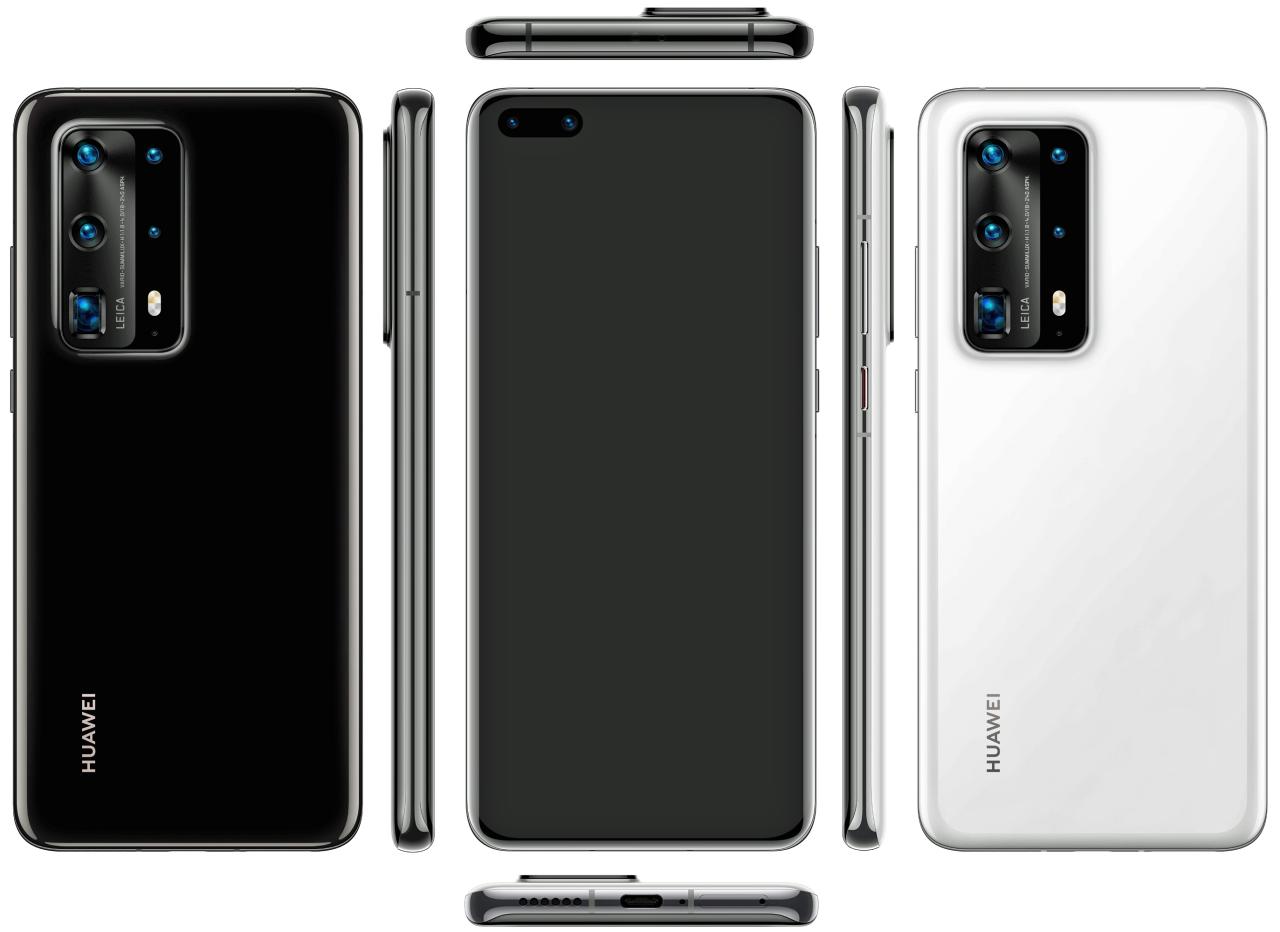 
We reported that Huawei P40 series will launch with a new version of EMUI – EMUI 10.1 on March 26 at an online event. The smartphone has now spotted on Geekebnch and revealed a few more information.

The phone equips with an octa-core processor based at 1.95Ghz but the chipset name is not revealed. However, the base frequency matches the Kirin 990 5G chip.

According to the test results, the smartphone has scored 776 in single-core and 3182 in the multi-core test.

According to the recent certifications, Huawei P40 series smartphones will all come in 5G variants powered by Kirin 990 chipset. Check the Geekbench scores below. 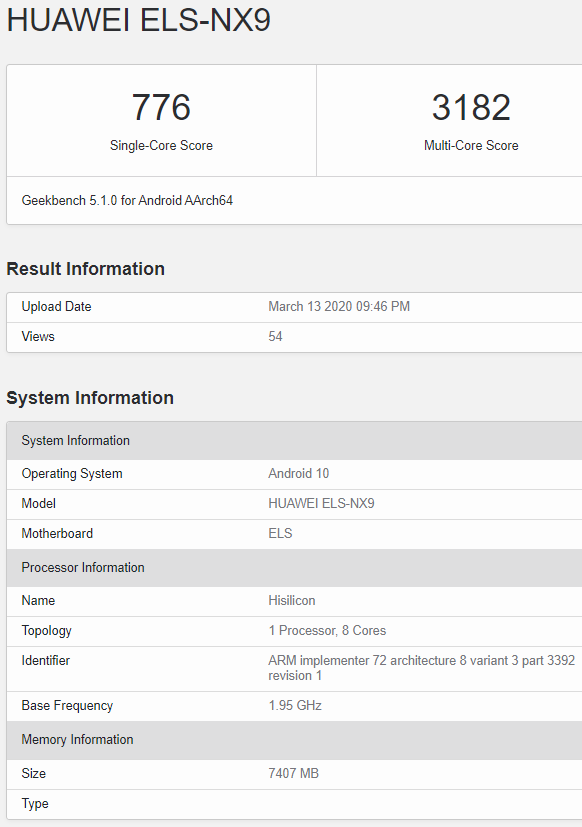