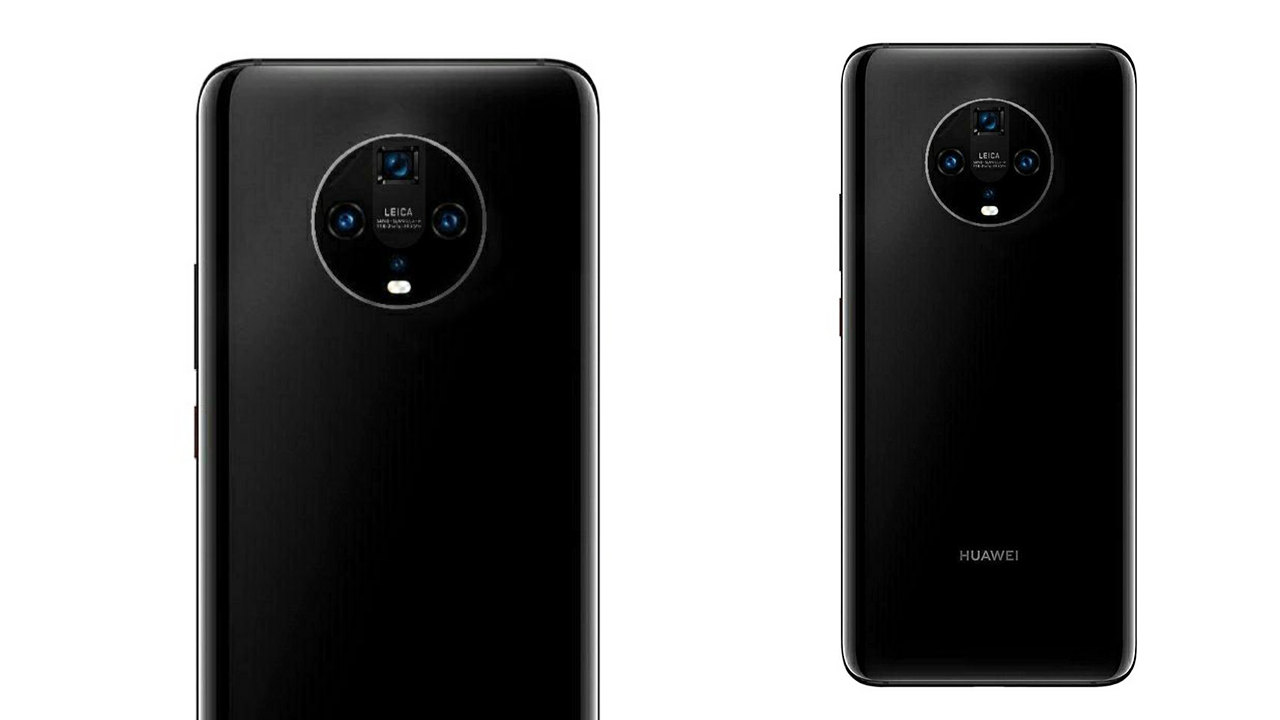 
Recently there are few images popped up online that claims to show how the upcoming Mate 30 series phone will look like from the back but is it really hints at Huawei’s upcoming flagship?

According to the image coming from Weibo, a transparent case with a circular cutout in the top middle hints a new type of camera position compared to the squared one in the mate 20 series. It’s widely expected that this could be the back cover of Mate 30 but it seems more likely to be a back glass rather than the back case.

There’s one more tiny detail that you want to know about, which is the brand print of ‘Huawei’ and ‘Lieca’ on the bottom and the top part respectively, printed in a similar manner of P20 and P30 series’s back and not like the Mate 20 series.

There’s also a render that appeared alongside this leaked image showing a Huawei phone image inheriting this new round shaped camera but it looks more like a photoshopped image.

For now, there’s no confirmation whether these leaked images are for Mate 30 series fake but cannot be taken as real ones either. What do you think about these images? let us know in the comments. 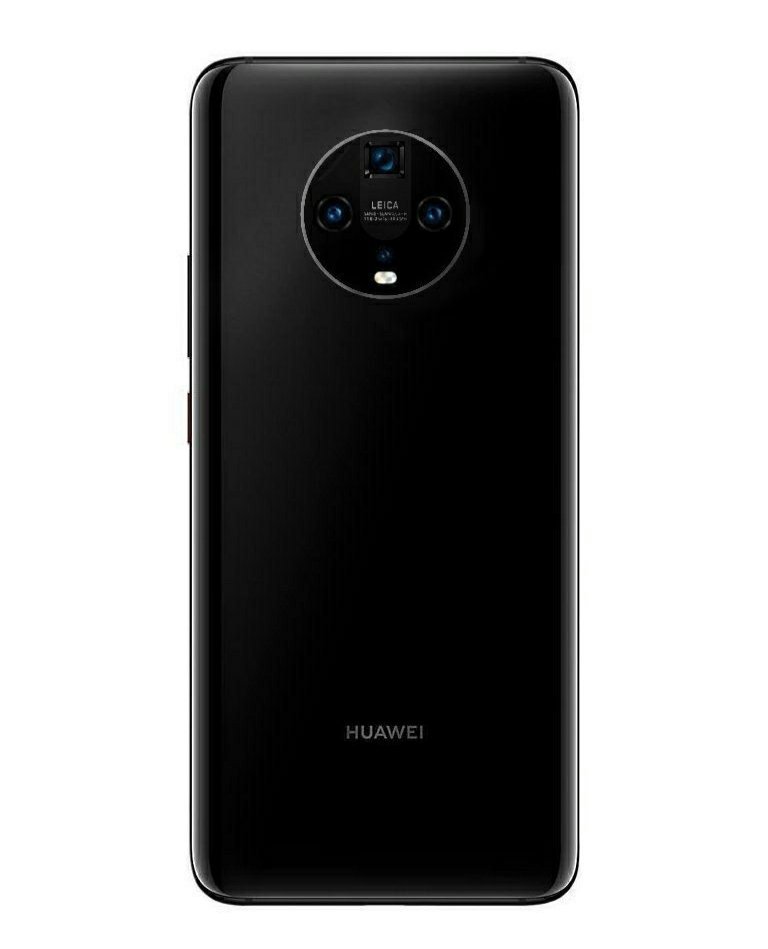 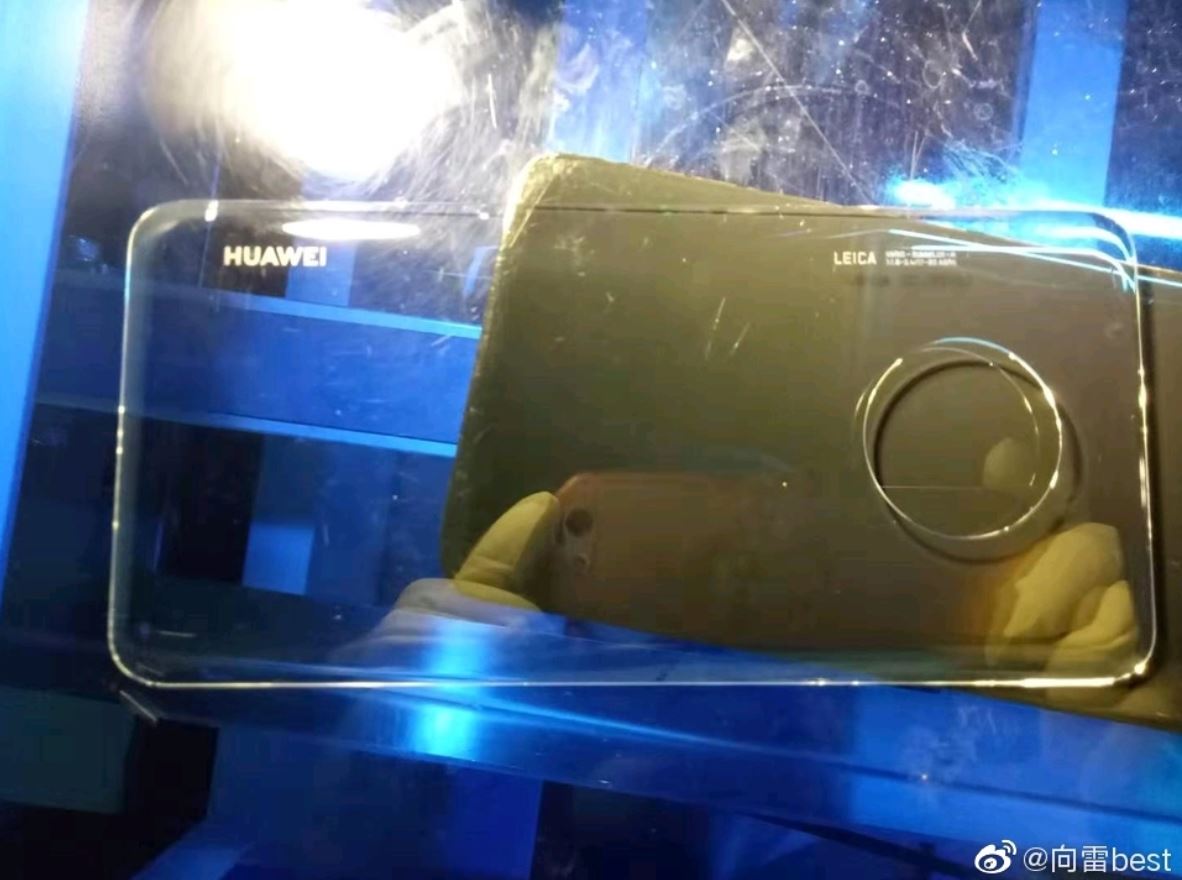 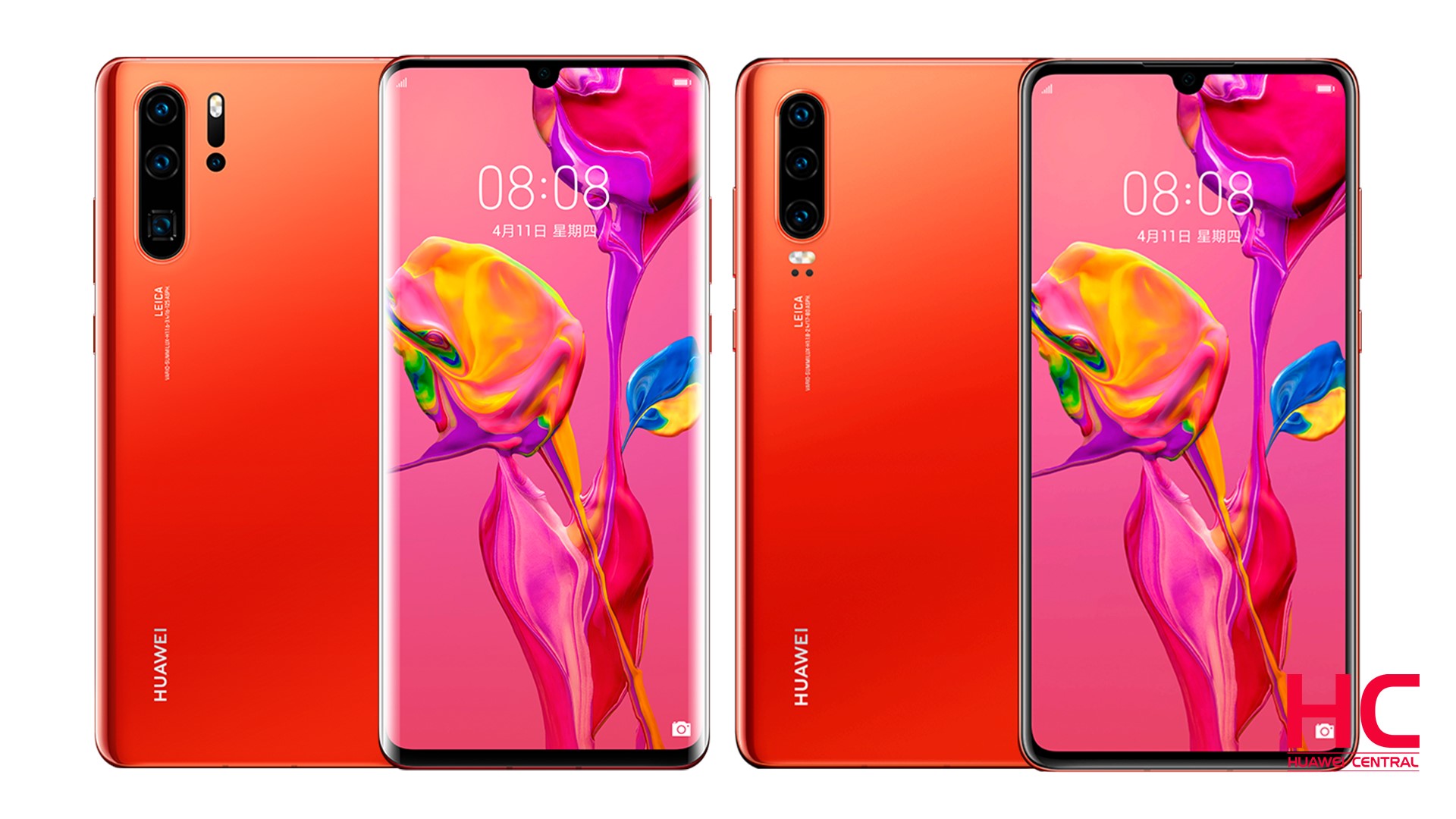