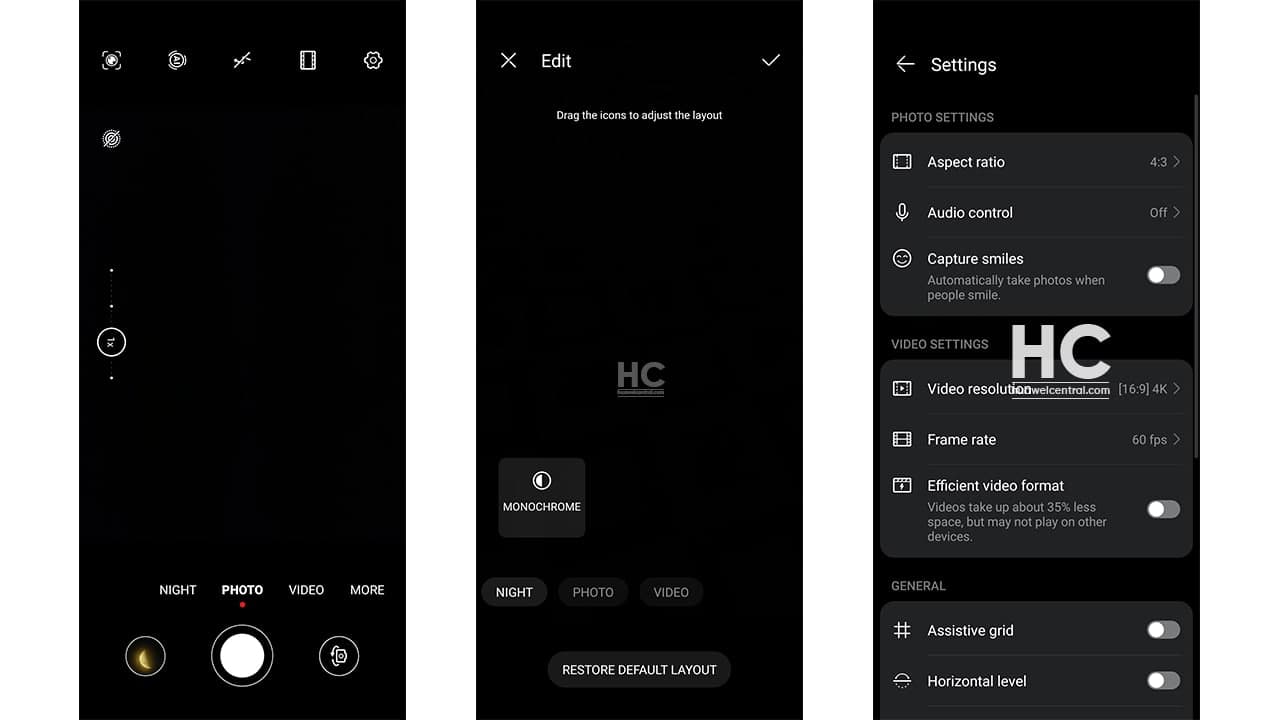 Reports reveal that HarmonyOS will launch on June 2, and the company is now preparing to roll it out in full capacity for the consumers. However, the anticipation among the Huawei smartphone users doesn’t want to stop, including me.

So, I recently tried a new experiment of excitement on my EMUI 11 powered Huawei P40 Pro, by installing a HarmonyOS 2.0 developer beta “Camera” app APK and found some interesting things that you should also know about.

From the beginning: The Good

I thought the app won’t install on an EMUI 11 device but it actually did, once installed, I trigged the open button and the camera app finally started.

However, there are no significant changes found in the Camera modes and menu layout as they remain the same as the EMUI 11. 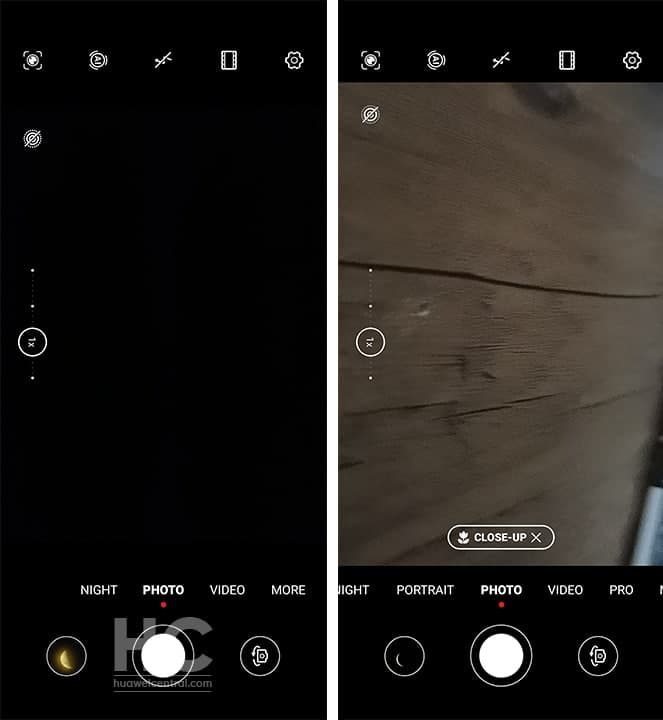 However, the noticeable changes can be seen in the camera settings menu, which now has round background shapes on each section of the camera application settings. And actually, it looks nice in terms of clarity and easy to focus on compared to the EMUI 11’s squared-off simple menu. 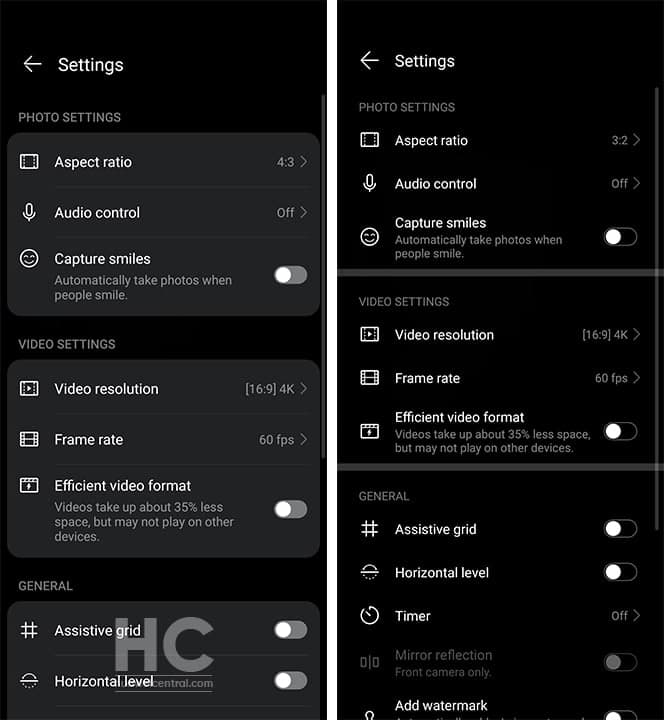 The interaction with features has also changed and it allows users to tap and enable features in a better way.

But there are also some miserable things that happened after I installed the HarmonyOS 2.0 developer beta camera app on my P40 Pro.

After the installation, it is found that the stock camera app has no modes available in the application instead when you press for the more option, there’s only a Monochrome mode available for your play and you cannot add more modes from the edit menu either. 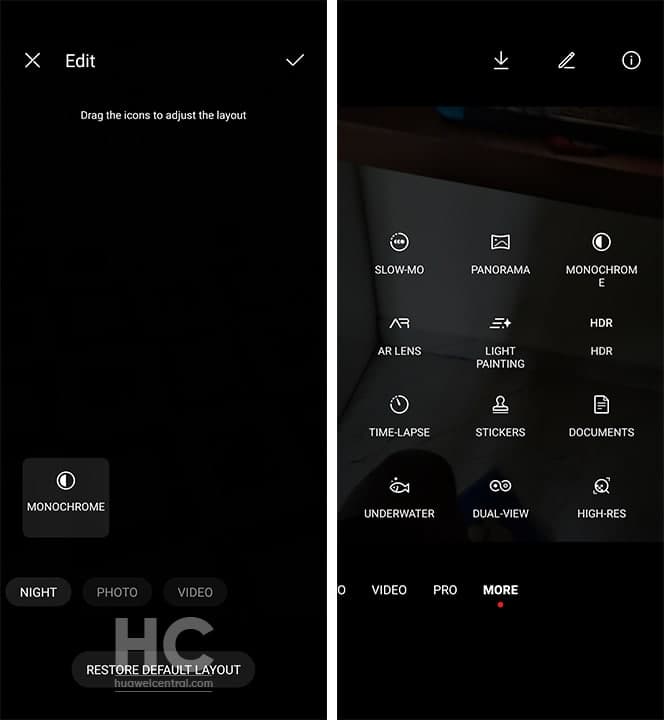 Can’t uninstall this app: The ugly:

The ugliest thing is you cannot uninstall the HarmonyOS 2.0 developer beta camera app because it has now overwritten the existing stock EMUI 11 camera app.

Therefore I don’t recommend people who want to install the HarmonyOS app on the EMUI 11 phones until it reaches consumer-level testing. Even after that, I won’t recommend you until it’s tested on a device because it can still damage your smartphone and the final thing you need to do is to make a full reset of your smartphone.

HarmonyOS is currently in the development phase and the consumer version of the Huawei operating system likely to bring further new changes in terms of functionality as well as appearance.