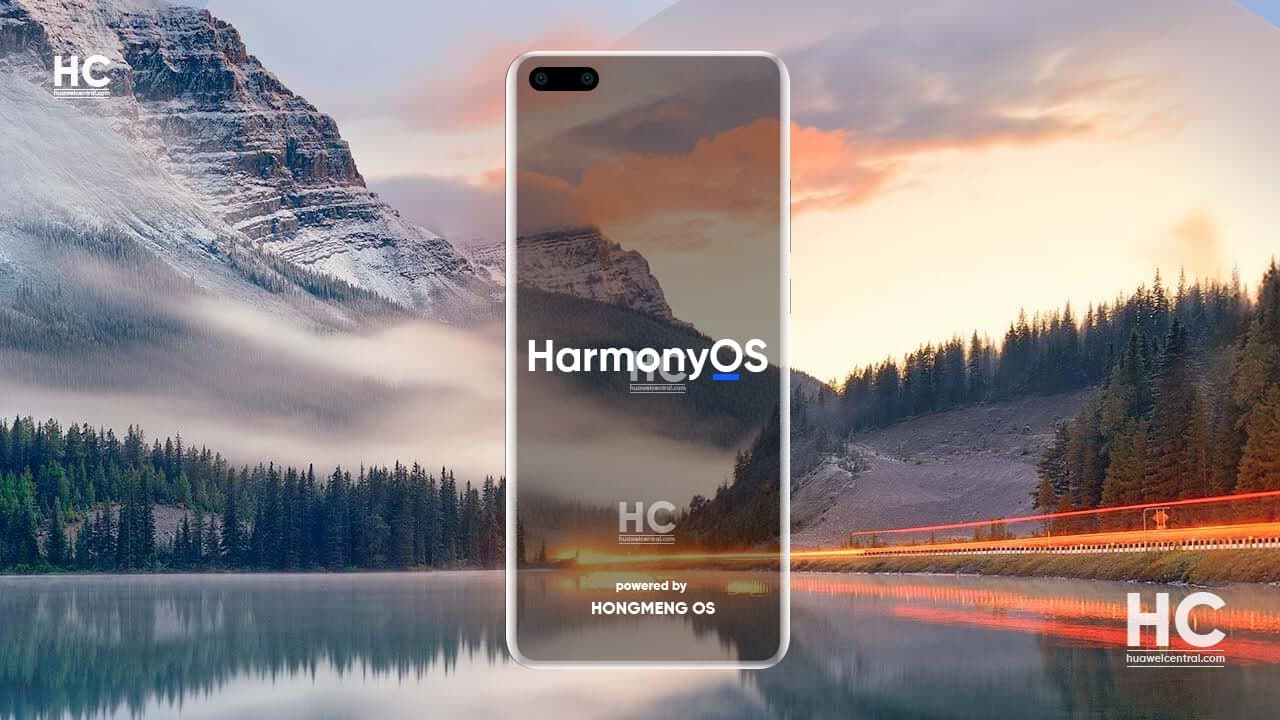 But that’s not it, because as we’re moving forward, more users are waiting to upgrade over the HarmonyOS and that’s where the company is planning at.

According to the previous report, Huawei has decided to put HarmonyOS for a large-scale upgrade in June this year and now, a tipster has revealed some more information regarding the exact date of its arrival. 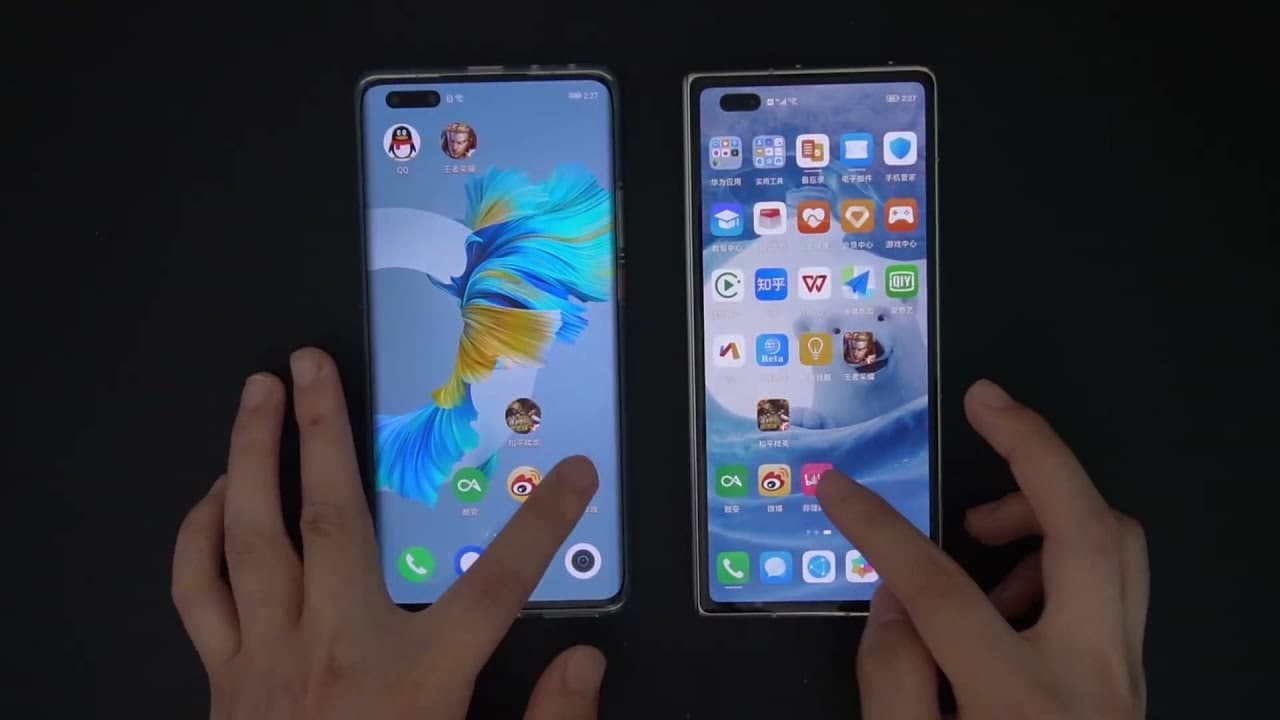 Weibo tipster – Peng peng, reported that a Huawei executive revealed that HarmonyOS 2.0 operating system will be released on June 2, 2021. At that time, many smartphones will be able to upgrade over HarmonyOS, and currently, platform has been joined by more than 200 mainstream mobile apps.

According to information, the first batch of devices that will HarmonyOS include:

These devices are also a part of the ongoing developer beta program.

Furthermore, Huawei has also planned to launch a number of new smart products on June 2, that could feature pre-installed HarmonyOS and will directly be sold among consumers.

Huawei HarmonyOS is a future-oriented, full-scenario distributed operating system that can establish cross-device capabilities and design to establish a smart connection among all HarmonyOS powered devices.