At Huawei Developer Conference 2019, the company explained many important things about the ‘Ark Compiler’ that can increase the efficiency of an Android application and can also play a crucial role in its Harmony OS.

And today, Huawei has confirmed that the Ark compiler will go open-source on August 31. So, third-party developers can use it to compile their own application through this platform and its support will be expanded to more Huawei and Honor models via EMUI updates.

According to Huawei, Ark Compiler can greatly improve the efficiency of the Android System itself, improving fluency by 24 percent, response speed by 44 percent, and smoothness of third-party applications by up to 60 percent. 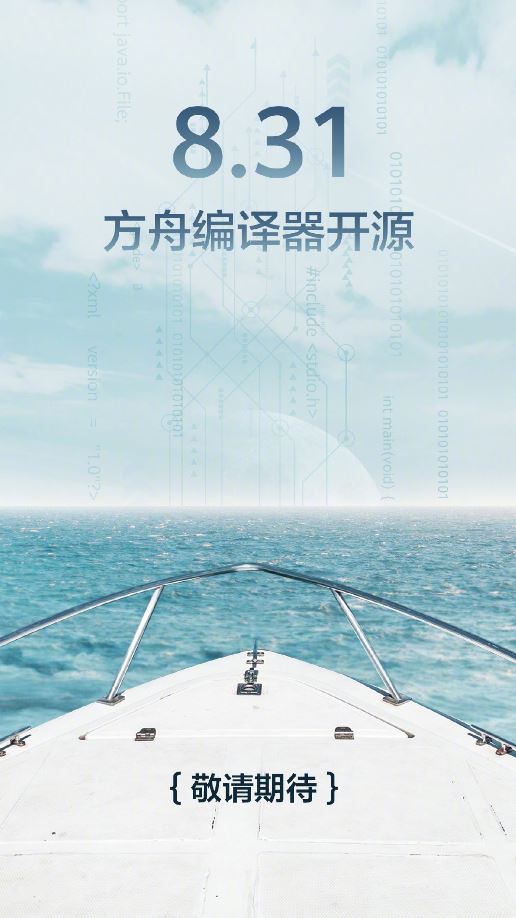