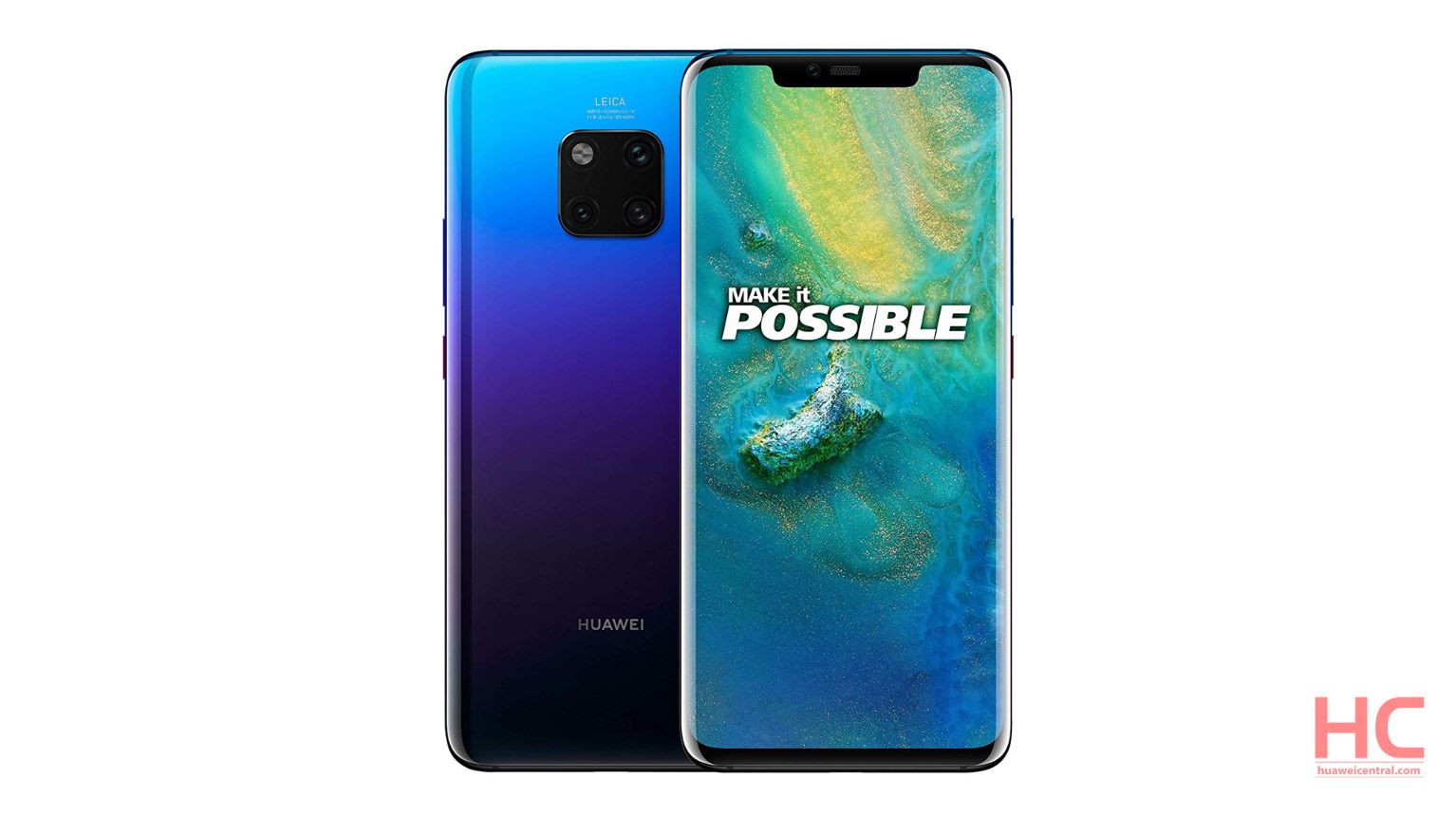 
EMUI 9.1 rollout for Mate 20 series started last month and brings new features for the smartphones but in China, the same update is bringing extra performance with the addition of Ark Compiler.

Ark Compiler will be open source from August this year, could play a big role in Hongmeng OS

According to Huawei, Ark compiler can improve Android system operation fluency by 24%, response speed by 44%, and the smoothness of the third-party application up to 60%.

Huawei Mate 20 series receiving EMUI versions 9.1.0.123 and the size of this update is around 4GB.

The update also includes the Moon Mode only for Mate 20 Pro and Mate 20 X, powered by Artificial Intelligence, which helps the camera to recognizes and optimizes details within an image to help individuals take better photos of the moon.

To said, the update outside China didn’t mention the Ark Compiler except for the EROFS File system, which enhances the device’s data management including read and write speed.