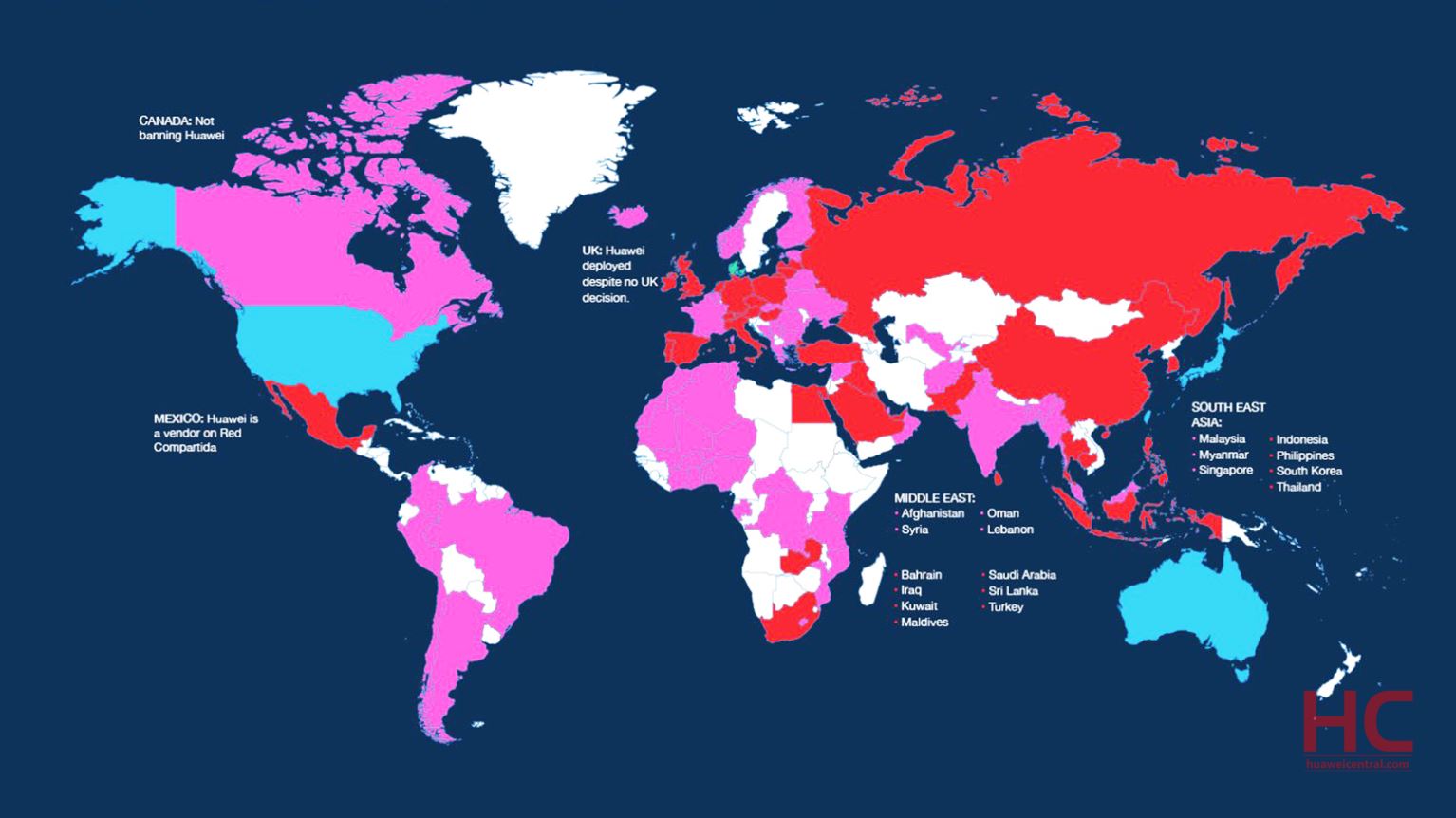 
The telecommunication industry knows Huawei as a telecom giant but in the shadows of the US-China trade war, the company has to deal with many difficulties including its 5G network equipment business.

But by overcoming the challenges presented by the US administration, Huawei has continued to make significant success on the ground and expanded its reach to many countries in terms of 5G commercialization that has accepted it as 5G vendor.

As of June 2019, Huawei has acquired 50 of its 5G commercial contracts globally, of which 28 were signed only in Europe.

After the US trade restriction on Huawei, the US leader is continuesly pursuing European allies to remove Huawei from their 5G infrastructure, which the EU countries have denied.

“Huawei is following closely the 5G framework of the EU, and fully supports this framework,” Chen Lifang, Director and President of the Public Affairs and Communications department.

The company then, also announced that it has shipped more than 150,000 base stations and aiming to ship 500,000 5G station by this year. And more than 2 million 5G base stations over the next two years, despite US ban.

The following countries decided to allow their telecoms to purchase equipment from Huawei:

More to be added…

We’ll update this list when more partners add Huawei to their network infrastructure.

You can also see this infographic below for more information about Huawei’s presence in countries which decided to do business with Huawei or currently doing trials on the filed or banned it. 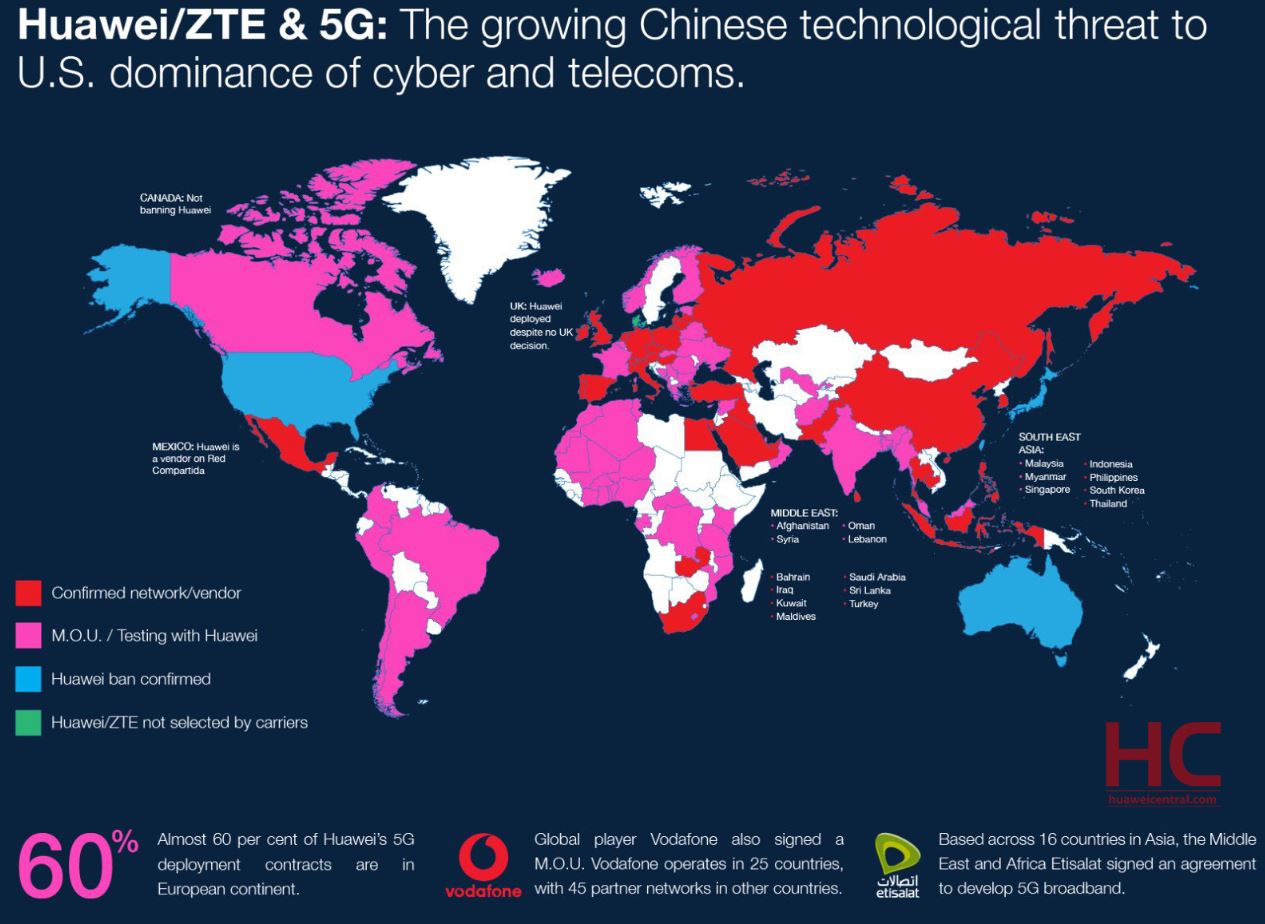