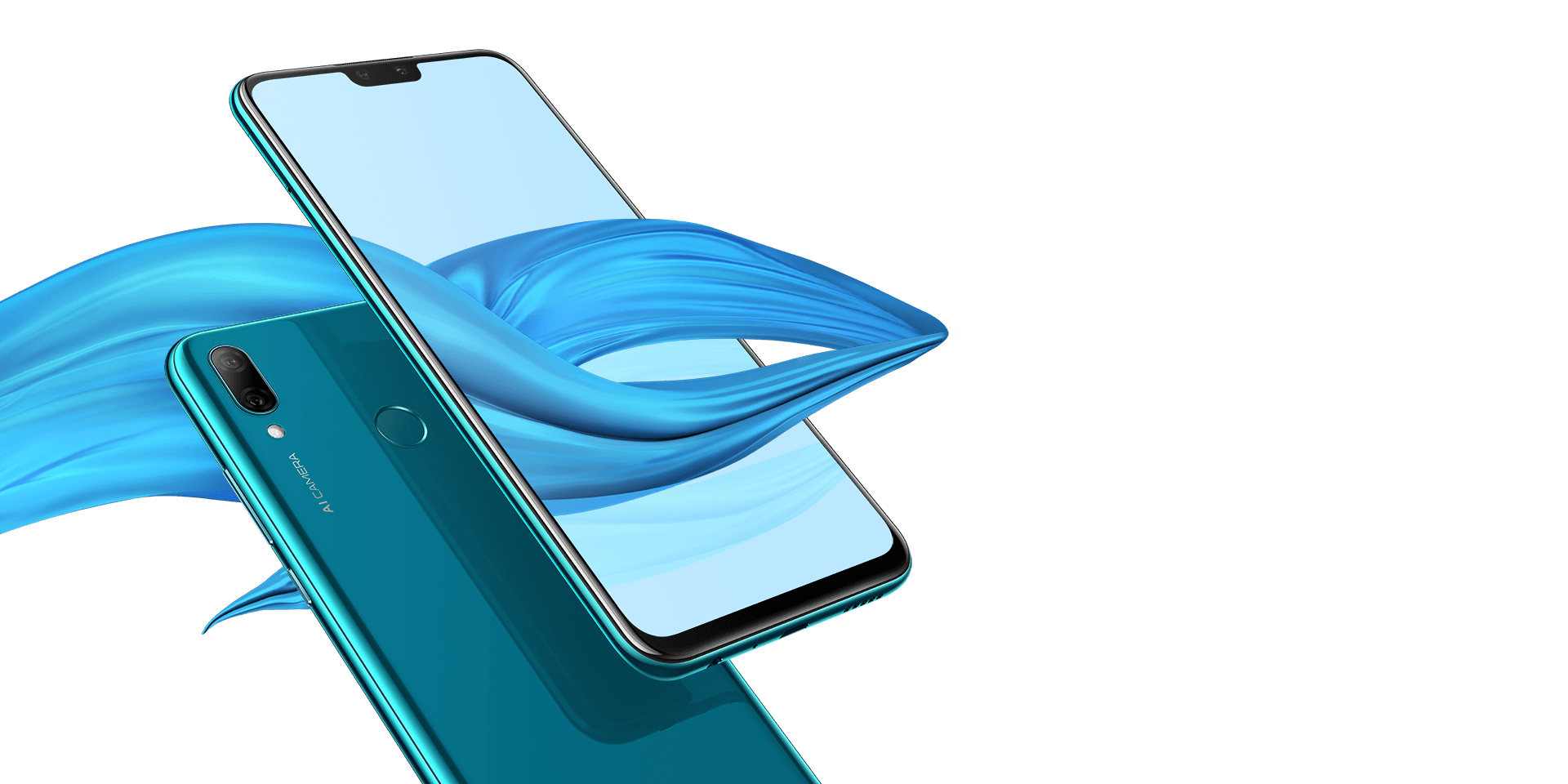 
Huawei has now started rolling out EMUI 9.0 OS based on Android 9 Pie to the several smartphones. Well, this time we have something good for the Huawei Y9 2019 users.

Now, we have a confirmation on the possible date for the EMUI 9.0 Beta update.

According to the Huawei, the company is currently working on NVC (Native Video Calling) or “ViLTE” feature for the device and the EMUI 9.0 Beta will be releasing it tentatively by mid of March’19 along with most awaited feature NVC.

“We would like to inform you at the moment our software development team is working on most awaited feature NVC (Native Video Calling) referred as “ViLTE” which is expected to be released by the mid of Feb’19.”

If you want to participate in the Beta Program, you can download the BETA App from https://consumer.huawei.com/en/support/fut/ and register yourself.

You will be notified once the BETA program for your device is launched. We request you to kindly stay tuned to HiCare App for more information.