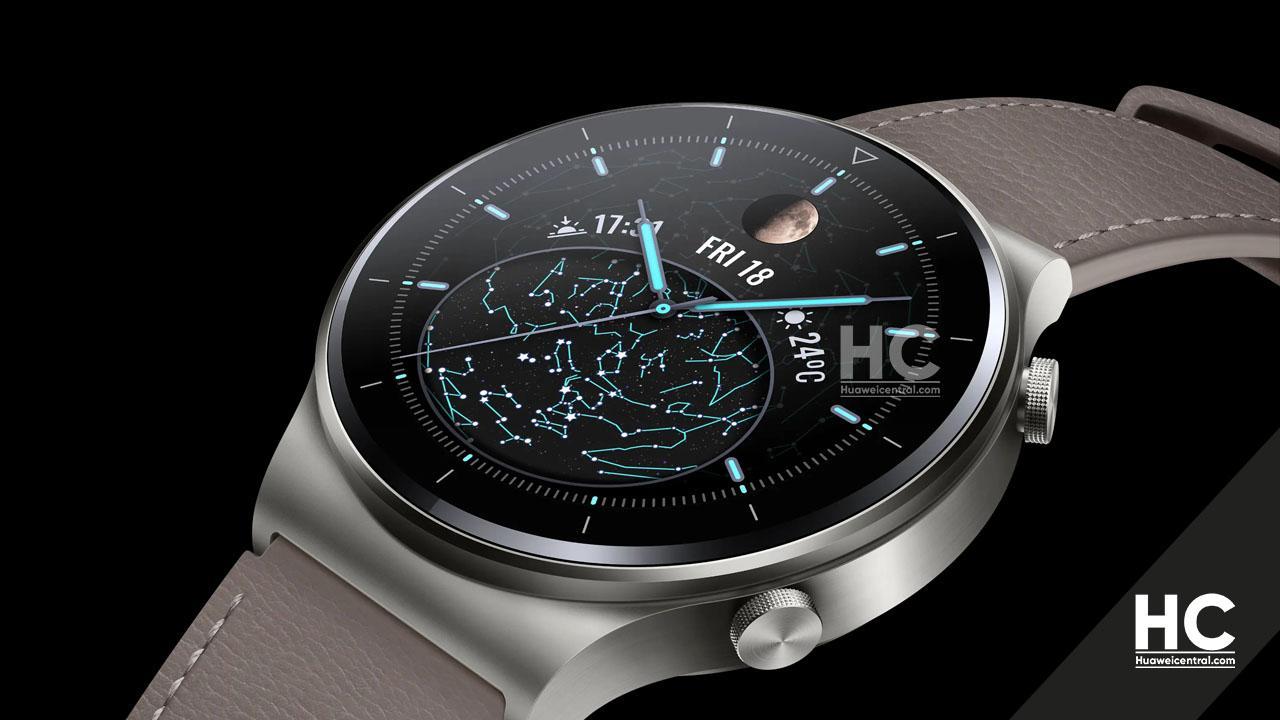 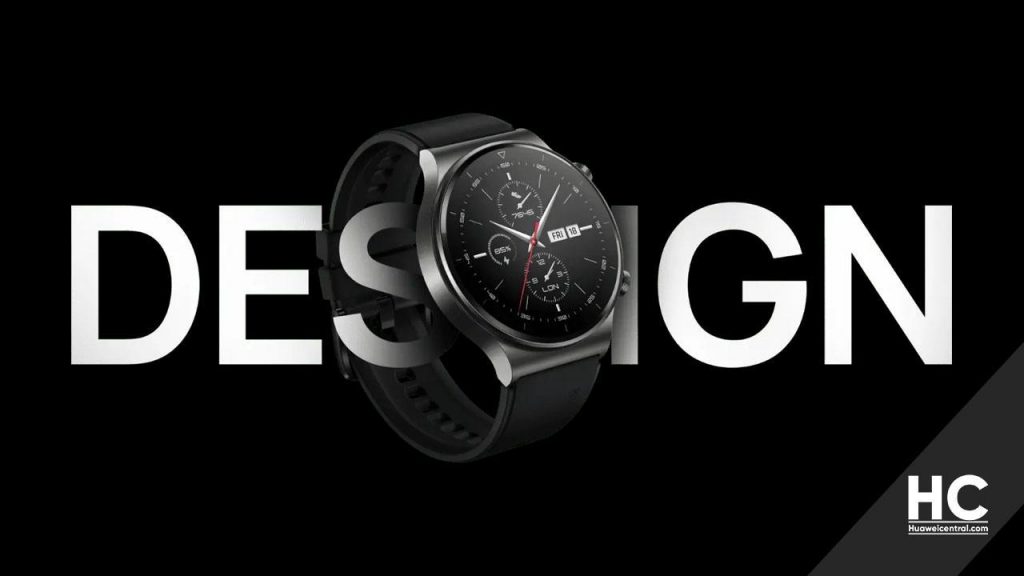 Huawei Watch GT 2 Pro receiving this update with firmware version 10.1.2.36 and a software size of 203MB. 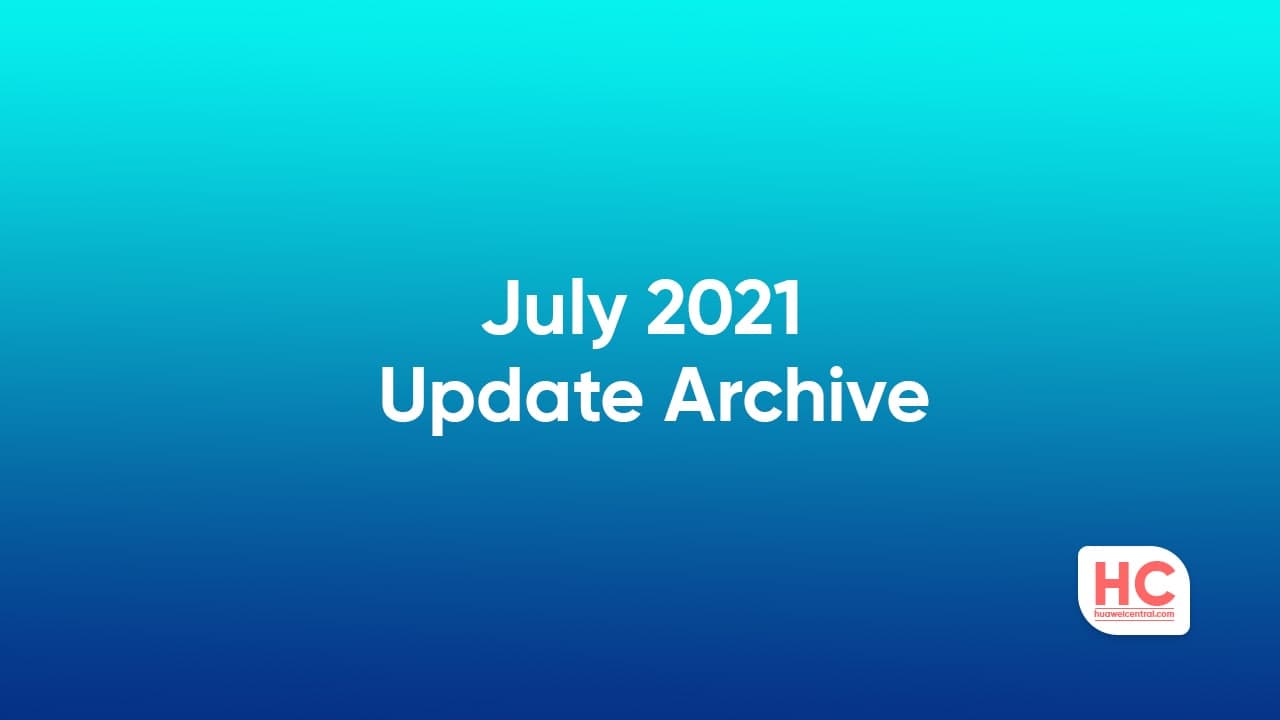 On June 2, 2021, Huawei organized an event for the grand welcome of the HarmonyOS 2.0 operating system for smartphones. Since then, the HM OS has started making smartphones via OTA upgrades.

At the moment, all Huawei users are waiting to get their hands-on HarmonyOS and want to enjoy the new features as soon as possible. Currently, HarmonyOS 2.0 beta update rollout is limited to the Chinese variants and not available for global users.

But only focusing on major software updates is good or sufficient for any smartphone. Well, the answer is absolutely not because software update brings security improvements, new features, improvements, and optimizations. which are essential for devices to give the best out of their hardware and software.

However, Huawei always tries to reach as many as users it can cover their devices with the latest software improvements according to their eligibility.

In a single month, Huawei releases many firmware updates along with EMUI upgraded versions for several devices. In this article, users will get full insights into all types of updates released by the company in July 2021.

Below you can check July 2021 feature/security updates archive. 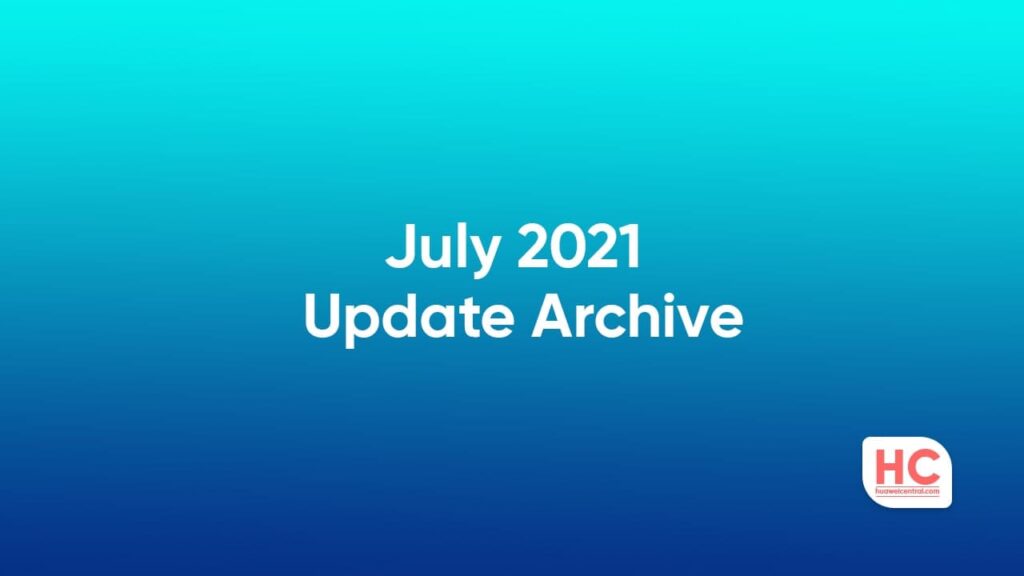 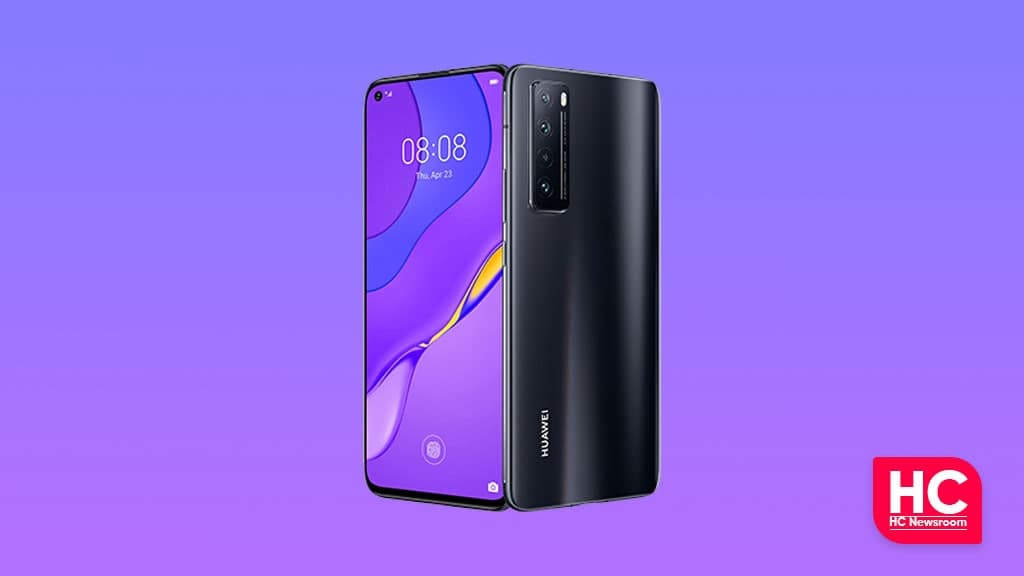 To be mentioned, Huawei has not delivered this security update for Nova 7 Chinese variants yet. On the other hand, this series of smartphones has successfully tested the HarmonyOS 2.0 in the beta phase and begun to upgrade over the stable HM OS version.

However, there is no information available regarding HarmonyOS 2.0 for global users. The HarmonyOS 2.0 launch in the global market is still awaited. 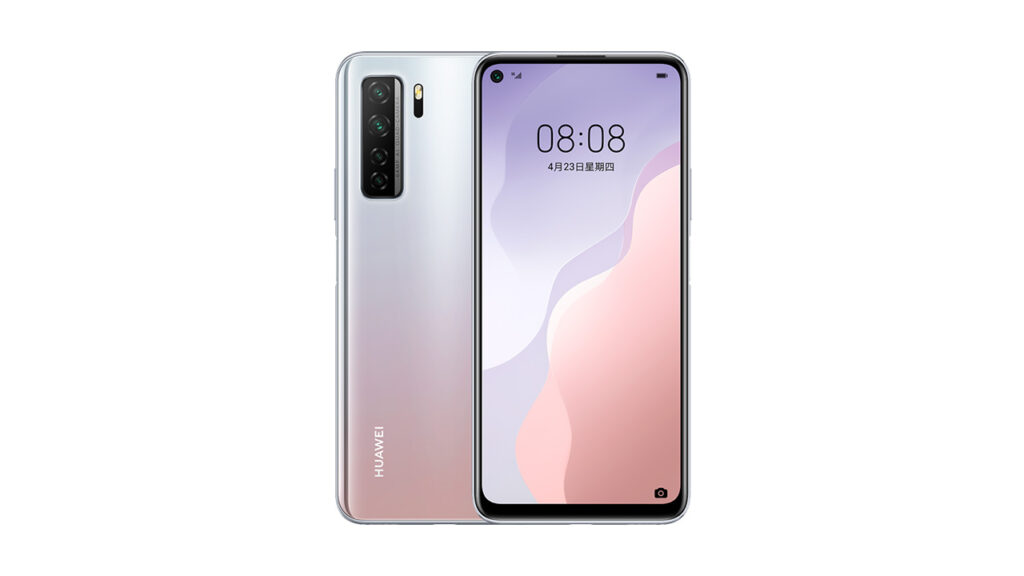 By exploring the changelog, we have found that aside from the installation of a new security patch, this firmware update doesn’t bring improvements to the system. 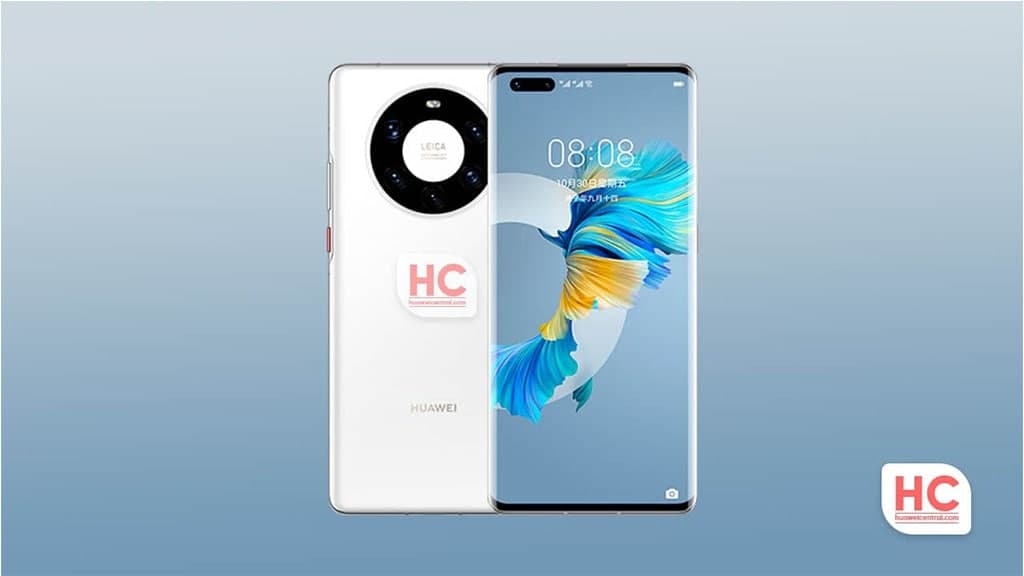 Over a few weeks ago, Huawei released the stable HarmonyOS 2.0 version for all the Huawei Mate 40 series smartphones launched in China. After upgrading, the Mate 40 users can experience an advanced user interface and new features offered by HM OS 2.

Also, the HarmonyOS features include several new functionalities such super device to control multiple devices from a super device, a smart folder for app categorization and management, and much more. 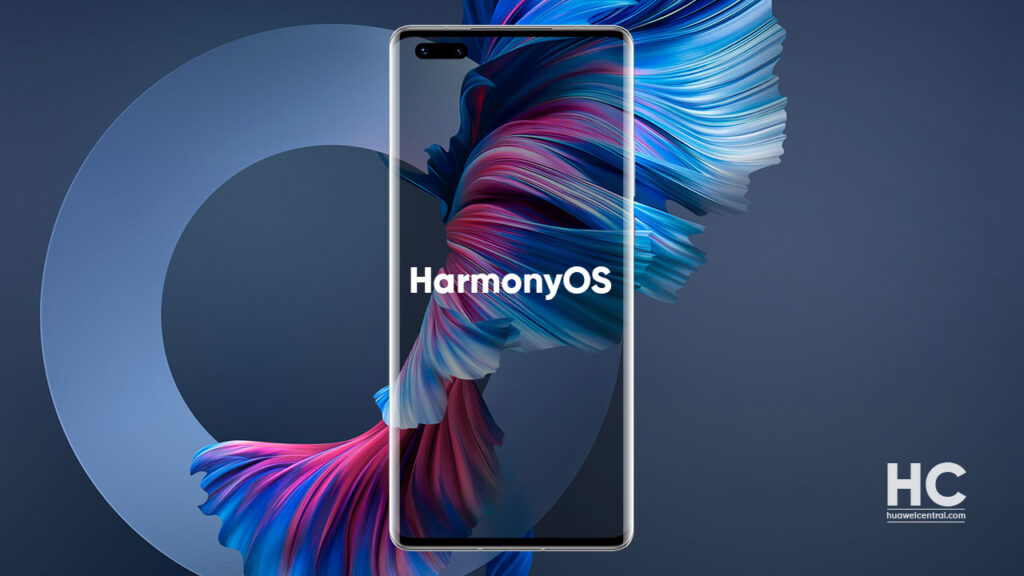 Huawei is continuously improving the HarmonyOS 2 powered devices and sending important patches for battery and power management. The company is sending these battery improvements with new OTA updates.

By exploring the latest HarmonyOS 2 patch changelog, we have found that Huawei optimizes the system power consumption in some scenarios to extend the battery life. Additionally, the patch also improves the system stability to increase device performance.

To be mentioned, so far the company has identified several such issues such as WiFi connectivity, face unlock, and more, which were already fixed in the beta phase.

Things to keep in mind:

Special thanks to the tipster: Stephane