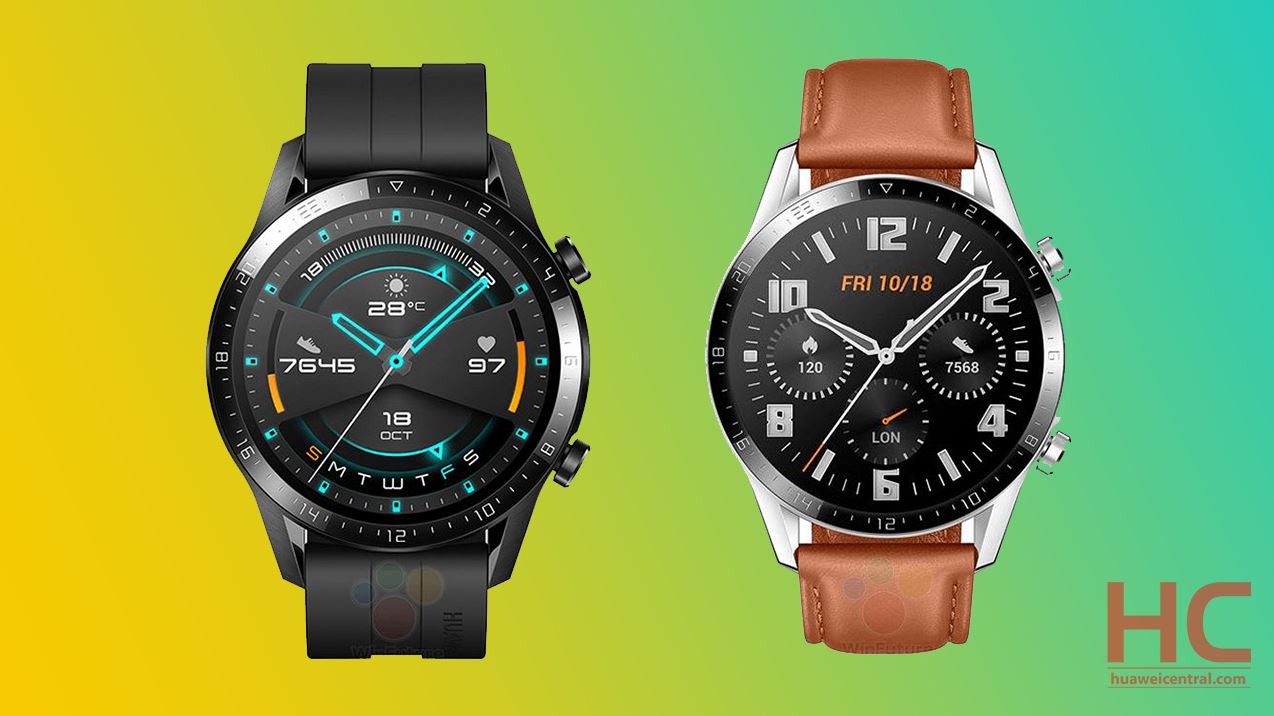 
Huawei is gearing to launch its next smartwatch from the GT series, which is quite a success for the company. As a new leak has revealed what the successor – Watch GT 2 will look like and what it can offer for the consumers.

A new Huawei SmartWatch certified in China, could it be Watch 3 or GT 2?

According to Winfuture.de, Huawei Watch GT 2 was developed under the code name “Latona” tagged with a model number of LTN-B19 to run on HarmonyOS. This model number has passed certifications from various inspections organizations.

By looking at its design, the watch looks thinner than its predecessor but the display has been slightly increased and frame bezels are also reduced. There are two buttons available for Power and functionality. Although, no significant changes found from the design side.

The watch expected to get a 445mAh battery with integrated GPS onboard. One of the new hardware change counts the integrated microphone and a speaker to surely use it for calling. As it supports Bluetooth connectivity but there’s no confirmation about the LTE model.

Few other things to note that the watch GT 2 also has an optical heart rate sensor and comes with a different application to monitor fitness programs as well as exercises.

Moreover, the Huawei Watch GT 2 will be available in a Sport variant with regular silicon strap and “Classic” variant with a leather strap.

For now, there’s no official confirmation available on the release of Huawei Watch GT 2 but it is expected that this watch will be announced alongside the Mate 30 series on September 19 and it could also meet the IFA 2019 event on September 6 but that’s unlikely to happen.