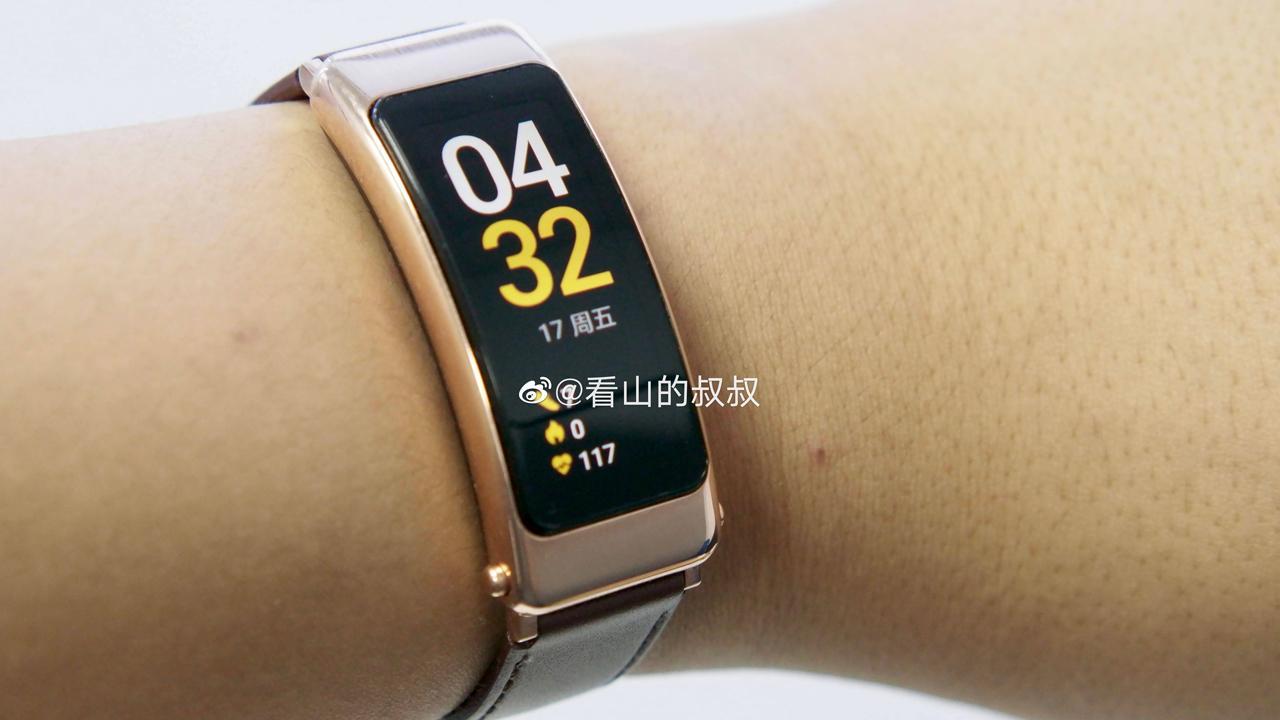 
Huawei today confirmed that its new Talkband – Huawei TalkBand B6 launching officially on July 30, featuring a new and bigger display. Meanwhile, its unboxing and hand-on also surfaced online to give us an early look at this new wearable.

According to the previous information, the Huawei TalkBand B6 equips an improved 3D flexible AMOLED display with a 1.53-inch size and 326PPI. The screen is bigger compared to the 1.13-inch panel in the TalkBand B5. 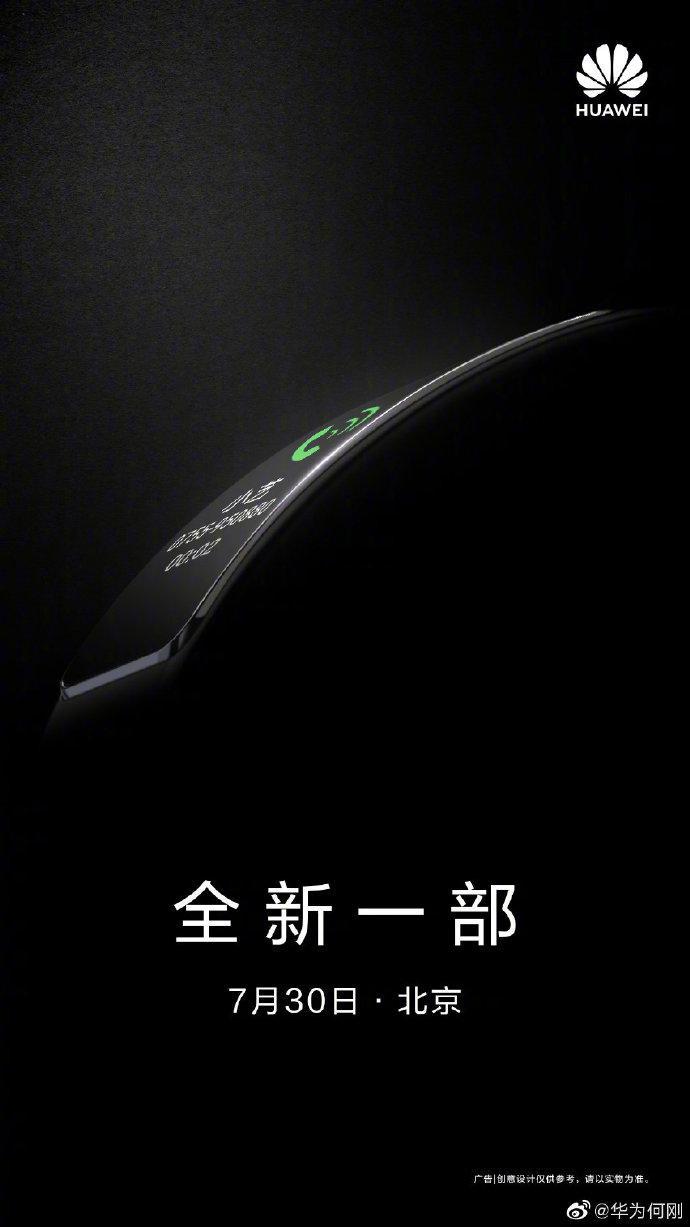 Huawei TalkBand B6 is powered by the Kirin A1 chipset and Bluetooth Low Energy 5.2, this will be the first TalkBand to come with Kirin A1 chipset. There’s a dual MIC system on this band to provide a clear audio protocol, as well as USB Type-C fast charging port.

You also watch an early leak and hand-on of the Huawei TalkBand B6 linked below.