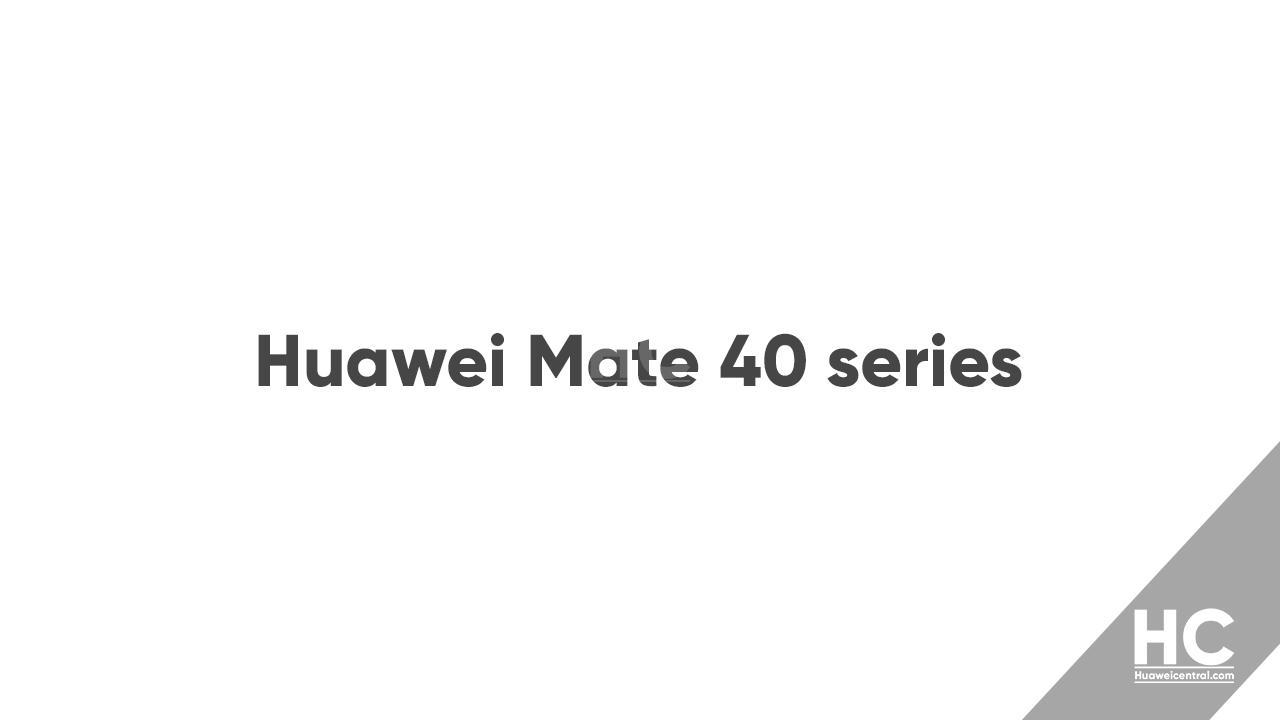 
In the past few weeks, we have seen a number of new leaks regarding the Huawei Mate 40 Series display and screen protector. Now, there’s some latest information about this upcoming flagship that suggests that Mate 40 series has some new upgrades over its predecessor.

Weibo tipster – Digital Jun has shared some key information regarding the user experience of Huawei mate 40 series devices and how it is improved in comparison to Mate 30.

According to the information, Huawei Mate 40 series sound and vibration are significantly improved compared to the Mate 30 Pro. Face recognition is optimized, the software user interface is very smooth. The phone series runs 5nm chipset and battery charging is very fast.

A previous report suggests that Huawei Mate 40 Pro will come with the Waterfall Horizon display, EMUI 11 (Android 11), and the 5nm Kirin 1000 processor.

Alleged 3C certificate hints that the phone will come with 66W superfast charging. However, more information will be surfaced in the coming months.

The current state of leaks regarding the Huawei Mate 40 series is still low and as we move towards its launch, there’ll be more to see.

Huawei has currently not made any official announcements regarding the launch of Huawei Mate 40 series but it’ll happen somewhere in the fourth quarter of 2020.