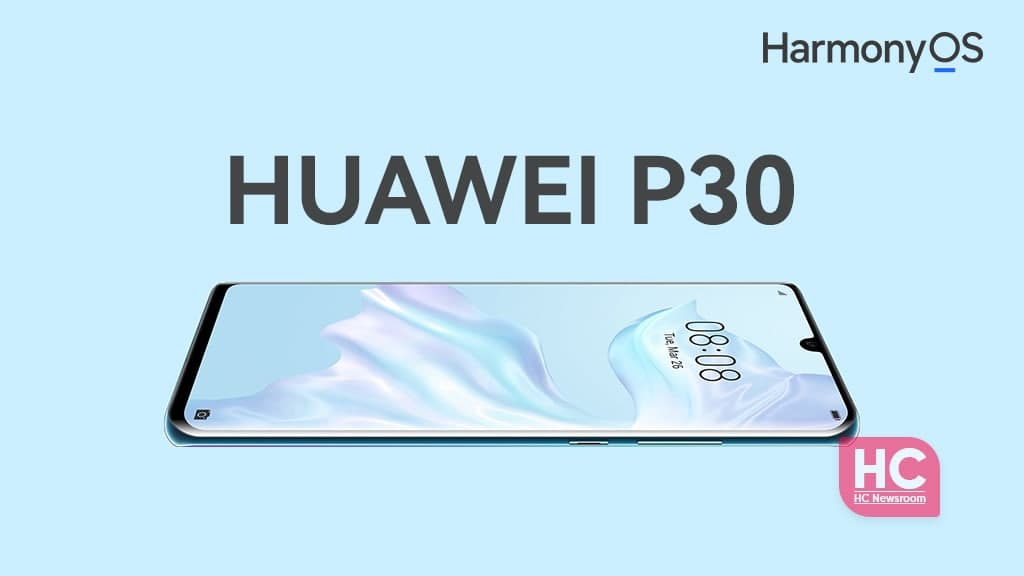 Huawei continues to send new software updates to the Huawei P30 models with HarmonyOS 2.0 operating system. Moving on, the company is now pushing a new version for the Huawei P30 users that brings system stability update to make your phone run stable and smooth.

According to the information, the system stability improvement update for the Huawei P30 series comes with HarmonyOS 2.0 version 2.0.0.171 upgrading from HarmonyOS 2.0.0.165. The rollout is currently under gradual expansion and released for Chinese consumers.

The P30 and P30 Pro users know that their model is one of the toughest smartphones and one of the most powerful camera devices that have ever been created by any phone maker. It’s powered by the 7nm Kirin 980 processor that boasts unlimited power on this device.

The phone was launched with EMUI 9.1 onboard, which is based on Android 9. Thereafter, it has been focused on regular software upgrades including the EMUI 10.0, EMUI 10.1, and EMUI 11, all three of these are based on Android 10.

HarmonyOS for Huawei P30 devices brings a number of new features that improve the overall user interface and design mechanism to enrich the user experience. Furthermore, you’ll find some features such as control panel, super device, service widgets very useful to operate throughout this new software.

How to update Huawei P30 series:

You can download it via the settings > System & software > software update > Check for Updates. If an update is available, it’ll pop up on your screen. Before downloading the latest software update, you need to maintain a sufficient amount of storage on your device. Back up is important to prevent an uncertain action and keep your phone charged to prevent low power issues. 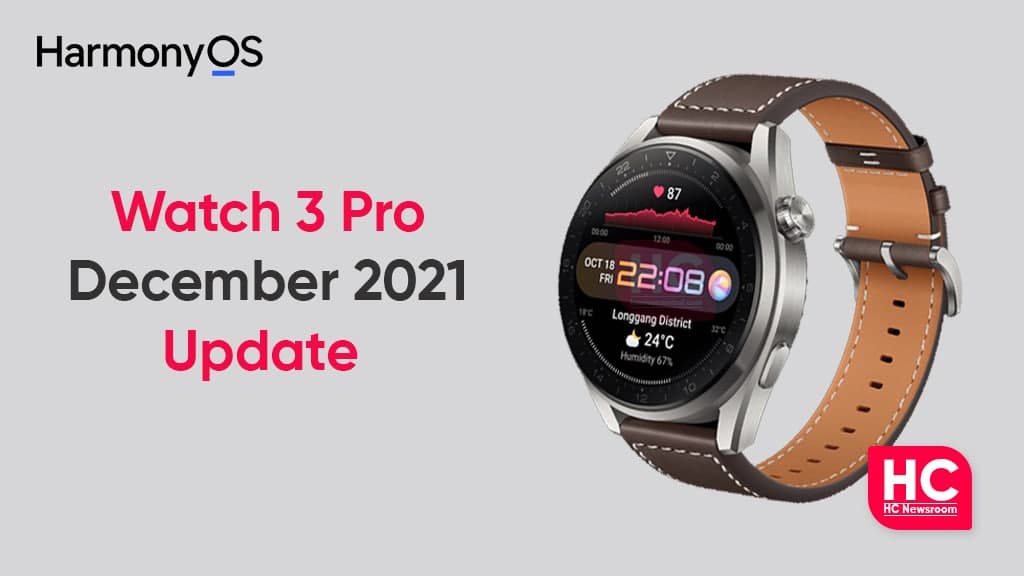 Huawei has started rolling out December 2021 HarmonyOS firmware update for Huawei Watch 3 Pro global users. This latest update comes with a bunch of new features including sleep mode, data sync, and much more.

According to information, December 2021 update for Huawei Watch 3 Pro comes with upgraded HarmonyOS version 2.0.0.197, which is a follow-up of version 2.0.0.188. Users, if you found this update, we recommend you download and install it ASAP.

Talking about the changes, it brings a new sleep mode that mutes all ringtones except alarm and reduces the possibility of disturbance while you are sleeping. It added data syncs after successful connections between watch, phone, and sports equipment.

Also, it allows searching your favorite songs via entering the words in the music and supports switching between audio output devices on the music playback screen. As well as it permits you to receive and reply to message from third-party apps.

Additionally, this update optimizes the screen activation when you lift up the wrist in do not disturb mode and system stability in certain scenarios. To be mentioned, the company has also released this major feature update for Huawei Watch 3 series launched in China.

To update your Huawei Watch 3 Pro firmware, please head towards your phone with the Huawei Health app. Find your connected device inside the app, tap on the device, select your Watch name and proceed toward the update section. Follow the on-screen instructions. 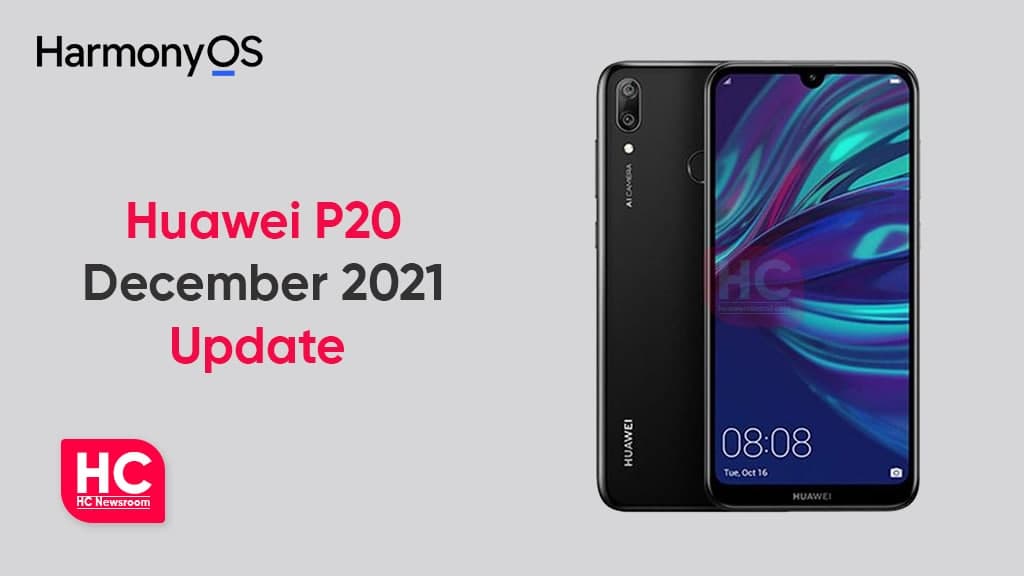 Huawei P20 series models are getting a new software update that installs the HarmonyOS security patch released in December 2021. This new firmware update rolling out with HarmonyOS 2 version 2.0.0.216 in the Chinese market.

Besides the security improvements, the changelog doesn’t have much to show us and has not mentioned any other changes made to the system. More information about the update instructions and notes is linked below.

So, what’re the fixes with December 2021 HarmonyOS security improvements? Well, it fixes 1 CVE in the framework, 2 CVEs in Kernel, 3 CVEs in the system, 3 CVEs in applications, and 62 CVEs in the third-party library for increased system security. 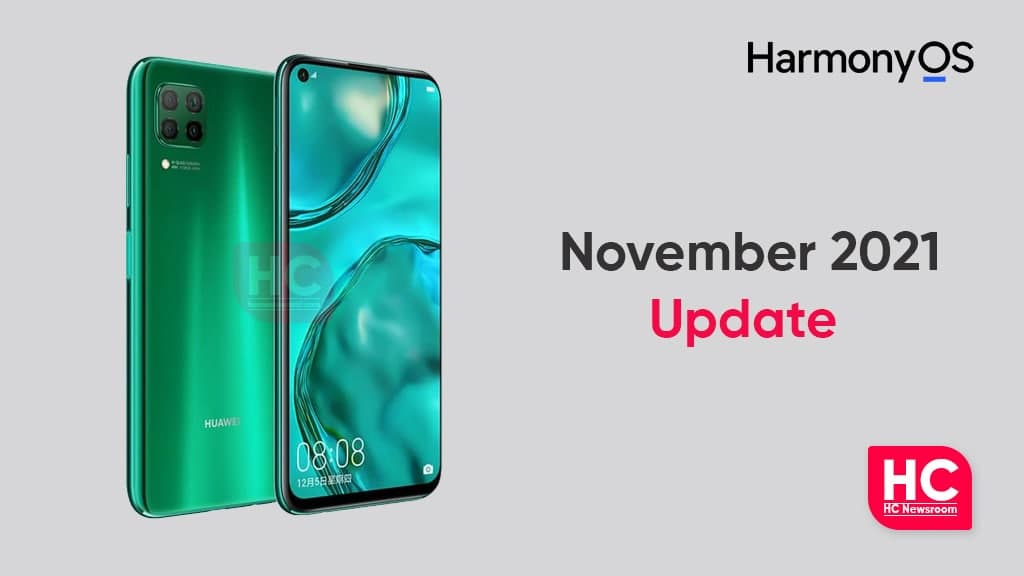 Huawei is sending a new HarmonyOS software update for Huawei Nova 6 SE smartphone that mainly installs the security patch released in November 2021. This firmware update improves the overall system security via resolving different levels of CVEs found in the system.

According to the information, the November 2021 update for Huawei Nova 6 SE comes with HarmonyOS version 2.0.0.212. But the new changelog doesn’t bring any other additional changes for the system except for security improvements.

However, the Chinese tech maker has already delivered the November 2021 security update for the rest of the Nova 6 series models last month. More information related to this new update and update instructions are mentioned below.