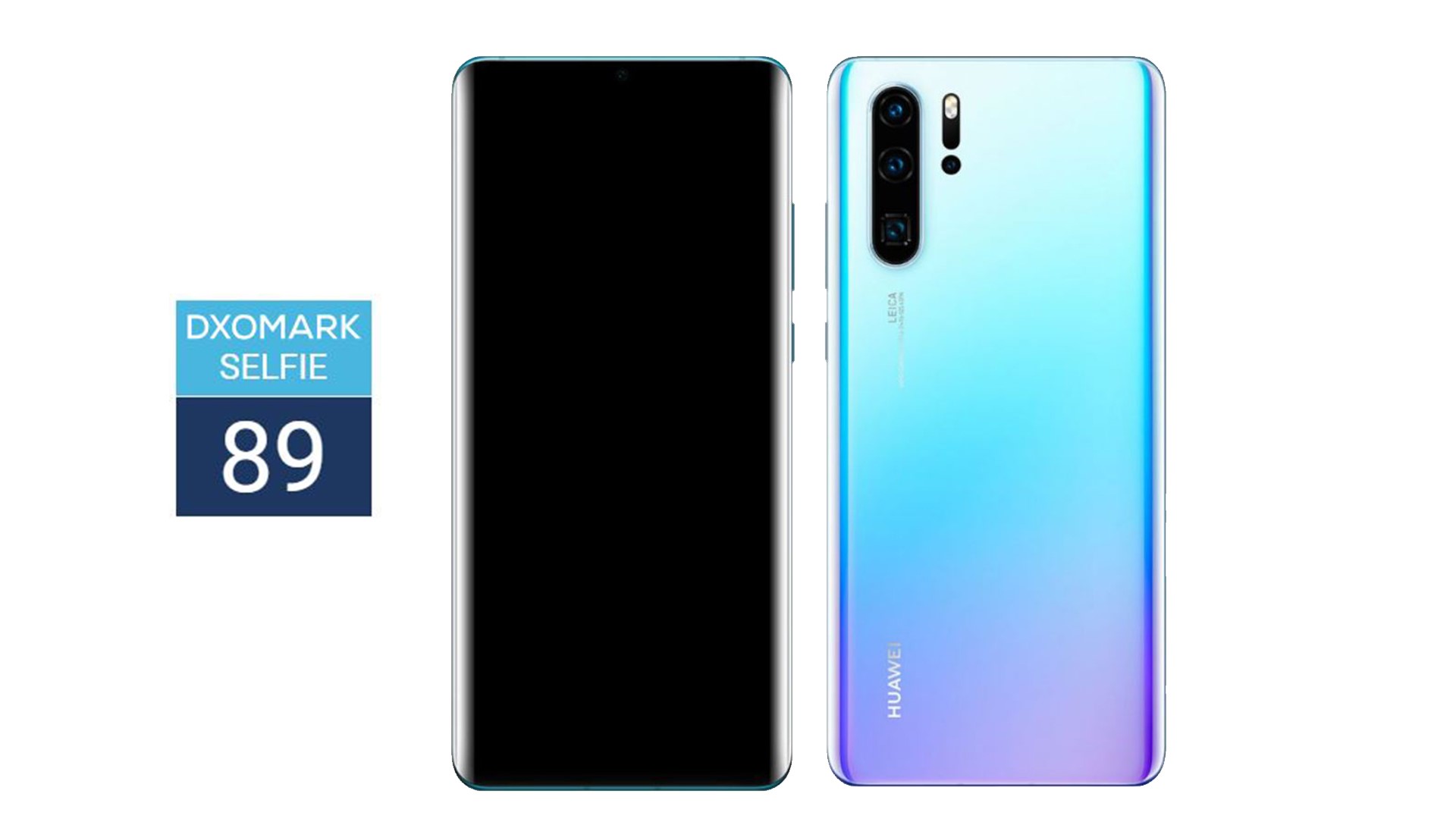 
Huawei p-series phones have been leading the DxOMark’s rear camera ranking for since their launching, as recently launched Huawei P30 Pro once again set a new mark of dominance and stand on the top of its competitors. Now the camera evaluator has also announced the front camera rating of this powerful camera flagship.

DxOMark has announced the P30 Pro’s front camera score of a total score of 89 points including 90 points for still images and 88 points for Video capturing. Although, the phone is ranked below Samsung Galaxy S10+, Google Pixel 3 and Samsung Galaxy Note 9.

DxOMark said that the P30 Pro’s selfie camera has improved significantly compared to its predecessor P20 Pro. P30 Pro’s still image and video recording works excellent, and its HDR performance is one of the best in the market.

However, the P30 Pro still have more room for improvements in its selfie camera for both images and video recording features and we hope that the company will soon conquer the selfie bar of DxOMark.