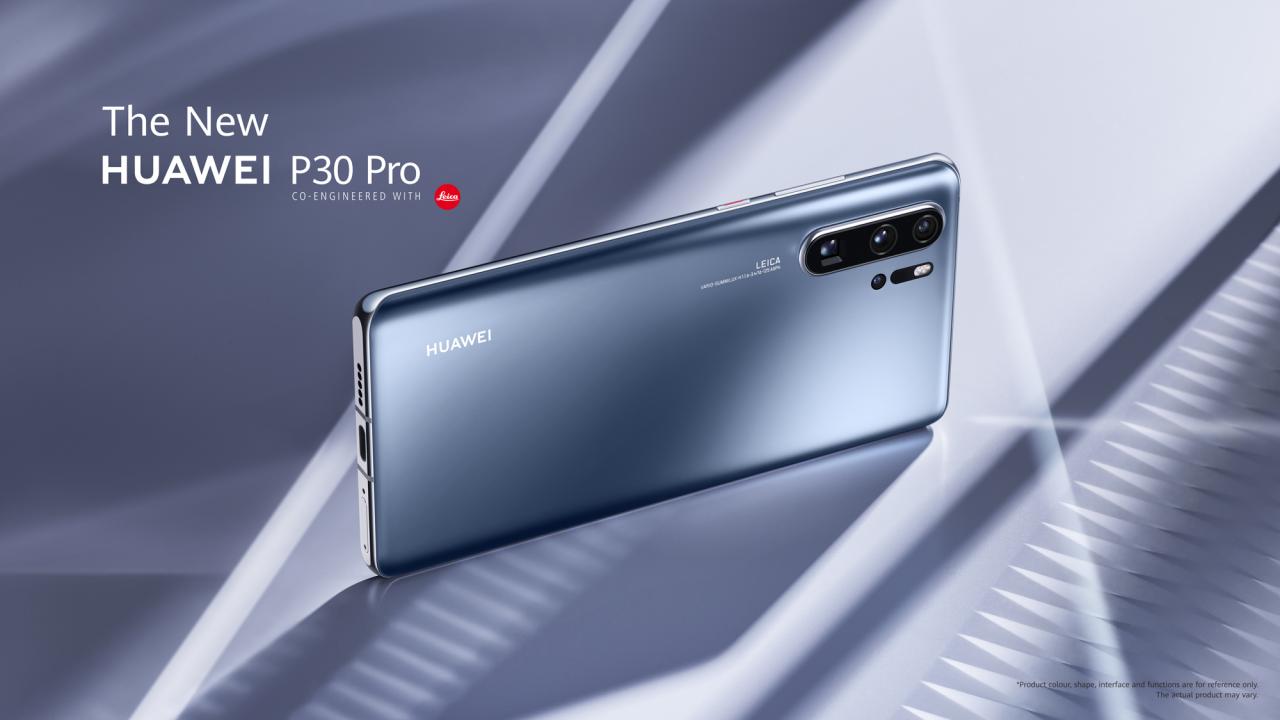 As Huawei P-series is popular among consumers and includes best selling smartphones. The P30 lineup was the company’s previous-gen flagship, which was launched in two variants, P30 and P30 Pro.

In this line, in 2019, Huawei added a new smartphone that was the refurbished edition of P30 Pro, Huawei P30 Pro New Edition. Most of the specifications including processor, display, camera, battery, and more are similar to P30 Pro.

But, the notable difference is the P30 Pro New Edition comes pre-installed with EMUI 10.1 instead of EMUI 9.1 on P30 Pro. Moreover, this smartphone is compatible to get EMUI 11 version.

After the EMUI 11 stable rollout for the Huawei P30 series, the P30 Pro New Edition users are worried about their turn to grab the latest custom OS. As recently, the company has delivered the official EMUI 11 build for users to experience the new features. Read more

One thing to know that this rollout is still in the early-stage and may take some to reach all users. Meanwhile, you can install this January 2021 patch on your P30 Pro New Edition device for improved system security. 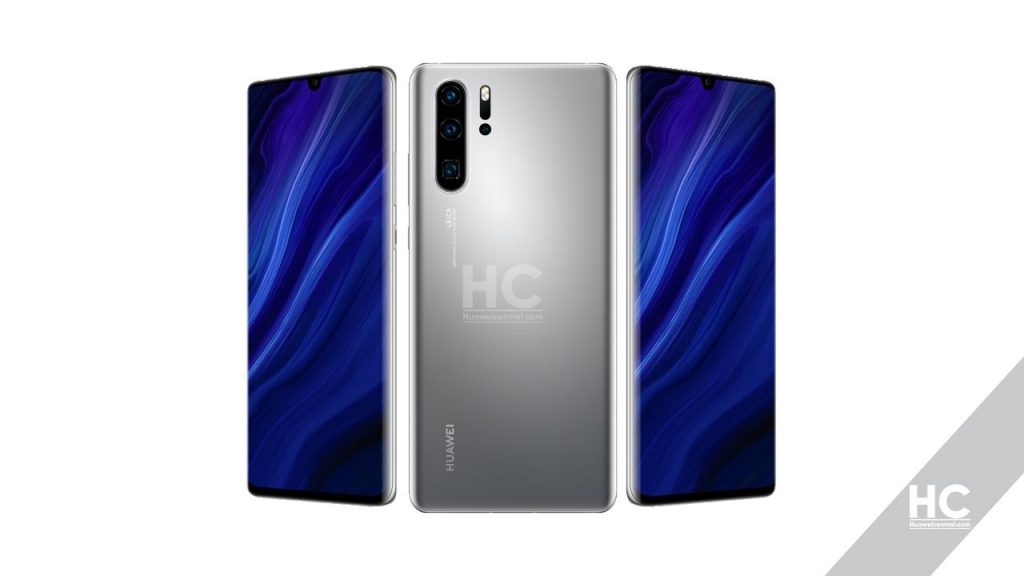 HOW TO INSTALL THIS UPDATE: