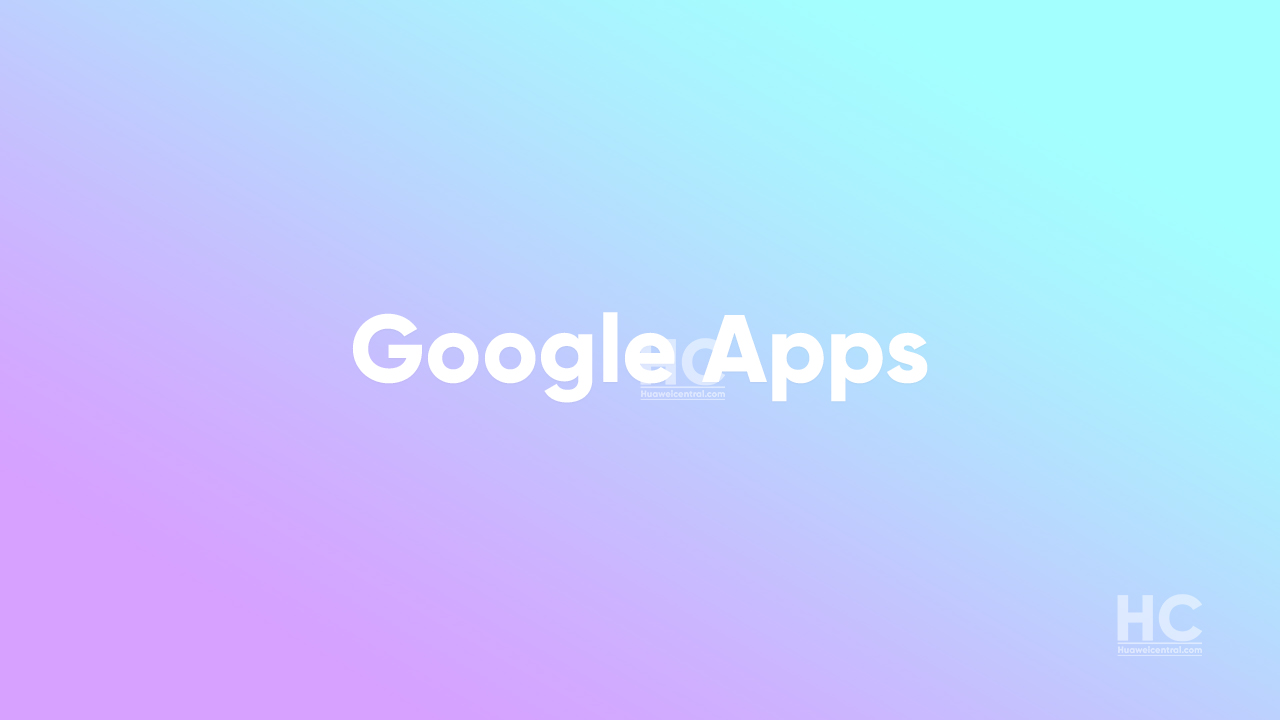 
In May 2019, Huawei was forcefully stopped from using Google Mobile Services (GMS) due to the U.S. Entity List. Following this, the company didn’t stop launching new phones and carried its operations without Google Apps.

Huawei then started to develop its own smartphone application services, Huawei Mobile Services (HMS) and increased efforts to grow its application store, AppGallery.

In the process, Huawei Mate 30 Series became the first smartphone to launch solely on the HMS platform and not with GMS. After Mate 30, Huawei launched a number of new devices without Google’s app.

Still, some of the users of Huawei smartphones want to access the Google apps on their newly purchased Huawei/Honor phones but there’s no official way to do so. There are a few third-party workarounds that appeared in the past such as LZPlay but didn’t stay for too long.

Now, there’s a new solution called ‘Googlefier’ from bender_007 over XDAforums. This solution works as an app package installer and allows users to get Google apps on their devices.

Installing apps through Googlefier is simple, just install APK, grant permissions, and follow the on-screen instructions. It may take minutes to run through the process and you’ll require to be patient during the timeline.

Note: It’s recommended that you take a backup of important data before proceeding to the Google app installation.

PSA: Googlefier is not an official way to sideload or load the Google applications on your Huawei smartphone. You can use it according to your own requirements to install apps on Huawei and Honor devices but there’s no confirmation it’ll work correctly on every single phone from both brands.