A new HarmonyOS 2 beta update for Huawei Nova 6 SE and Nova 7 SE smartphones, which brings a number of new improvements for both of these devices. Meanwhile, the company is distributed this HarmonyOS beta build for the registered testers across the upgrade plan.

According to the information, these Nova devices selected testers can upgrade their smartphones to HarmonyOS 2.0.0.128 version from 2.0.0.116. However, currently, this beta activity is limited Chinese market and soon marks its presence in the global market.

Huawei Nova series devices, which are getting HarmonyOS update:

Talking about the new additions and improvements that come with the latest update, it includes optimizations for WiFi connection stability, fixes the problems that some features Contacts app are not working accurately. Additionally, it resolves the issues of lock screen wallpaper.

Aside from this, most of the devices from HarmonyOS 2.0 first batch closed beta testing stepped their feet in HarmonyOS public beta testing. These devices include smartphones from Nova 6, Nova 7, and Nova 8 series.

Moreover, Huawei has also announced a list of 17 devices including Nova 8 SE, Nova 7 SE, and Nova 6 SE, which are recruited in the third phase of HarmonyOS 2 public beta that will begin in July. 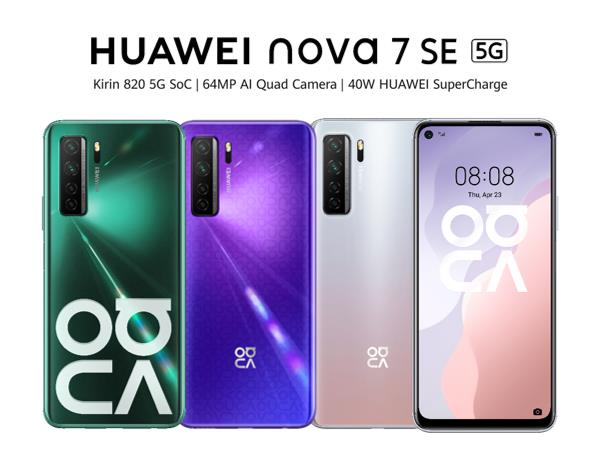