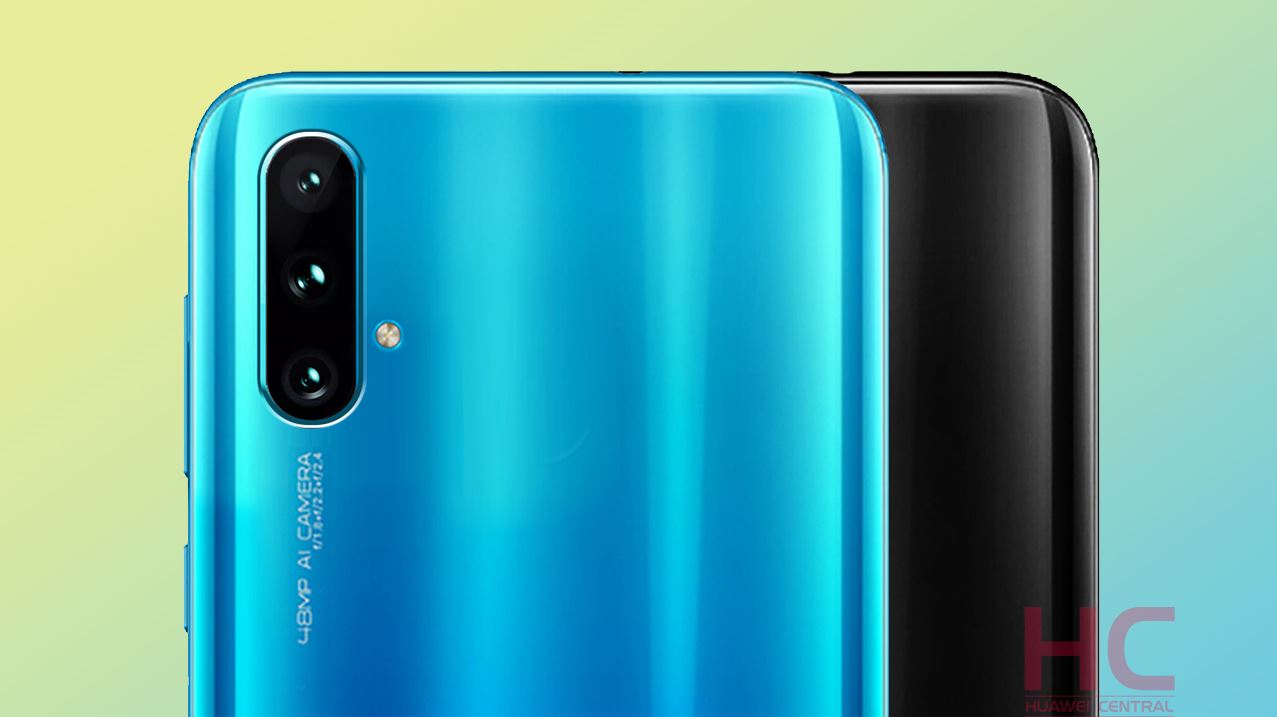 
Huawei’s upcoming Nova 5 series is gearing up for its nearby launch and in the preparation to do so, Huawei has certified the Nova 5 series from EEC (Eurasian Economic Commission) and 3C china.

Huawei Nova 5 and Nova 5i with model number SEA-LX1 and GLK-LX1U respectively has received a certificate from EEC and the Chinese certification authority in China, reported nashvillechatter.

The EEC listing of Nova 5 and 5i model doesn’t have any information regarding specs but the 3C certification of Nova 5i reveals that it’ll come with a 10W charger.

According to the previous information, Huawei Nova 5 is expected to feature a 6.39-inch FHD+ display with display fingerprint but it’s currently not clear what kind of display will it come with.

The phone will come with Kirin 980 processor, 3500mAh battery with 40W fast charging. It’s also been said that this phone will feature a triple rear camera including 48MP main and a ToF camera, there’s also a 25MP selfie camera in this phone.

Currently, there’s no official confirmation available on this phone but we’ll keep you up to date with segment so stay tuned.