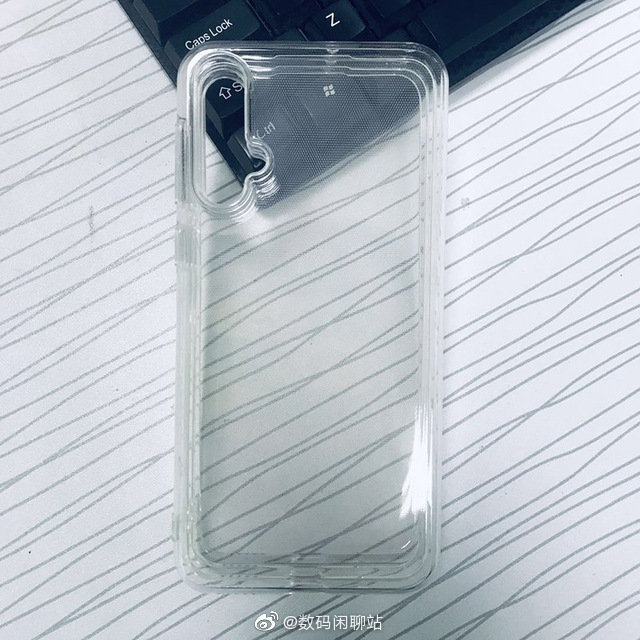 
Huawei Nova series phones represent its own class in Huawei’s smartphone ecosystem and it has been heard recently that the upcoming Nova phone will come with some premium specs.

Today, some of the alleged phone cover of Huawei Nova 5 leaked on Weibo, showing a phone with camera setup similar to recently released flagship P30 Pro.

The tipster who leaked the images of phone’s cover, also said that this phone will come with Display Fingerprint, 40W fast charging and ToF sensor.

Earlier this month, information leaked about upcoming Kirin 980 powered devices including a model number SEA-AL10 with a 6.39-inch FullHD+ display, 3500mAh battery, and 25MP selfie camera along with 48MP IMX586 main camera sensor. This phone is expected to be the Huawei Nova 5 but there’s no confirmation on this available at the moment. 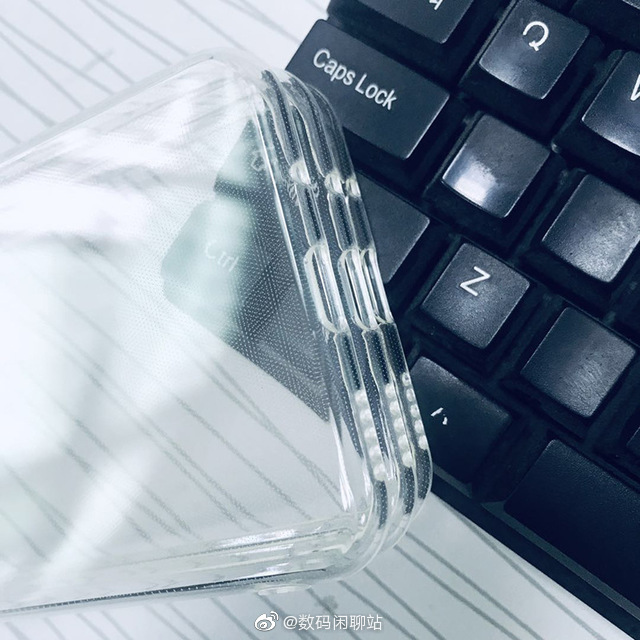 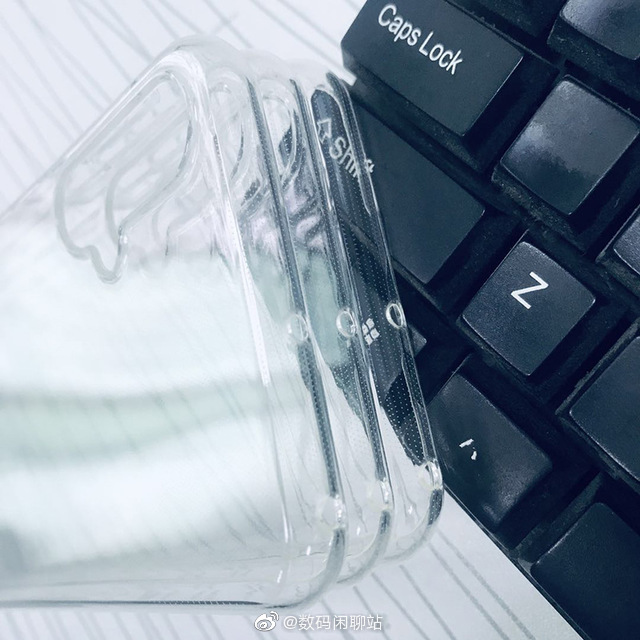