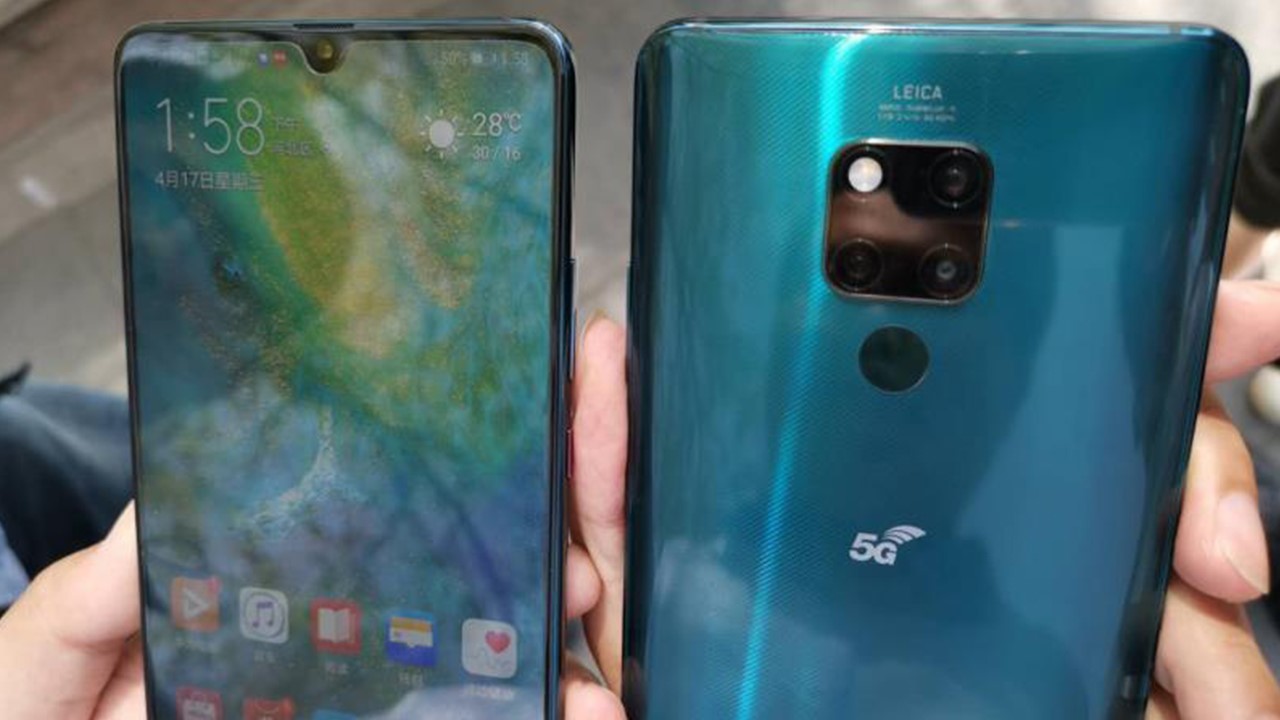 
Last month Huawei officially launched its first ever 5G smartphone Mate 20X 5G in Switzerland with a price tag CHF 997 ($981, 6610 Yuan) but for consumers in China have to pay almost double of this price.

On May 9, China Unicom announced the price of its early 5G enabled devices including the Mate 20X 5G with a whopping tag of CNY 12800 ($1882) and every other phone announced with 20X 5G is priced par 10000 yuan. These price tags are more expensive than their overseas 5G version.

This kind of price tags has made many early buyers to avoid it but there’s a catch, that was later broke out on the Weibo, as this is probably not the final retail price of 5G mobile phones in China and more like a taste of the price. 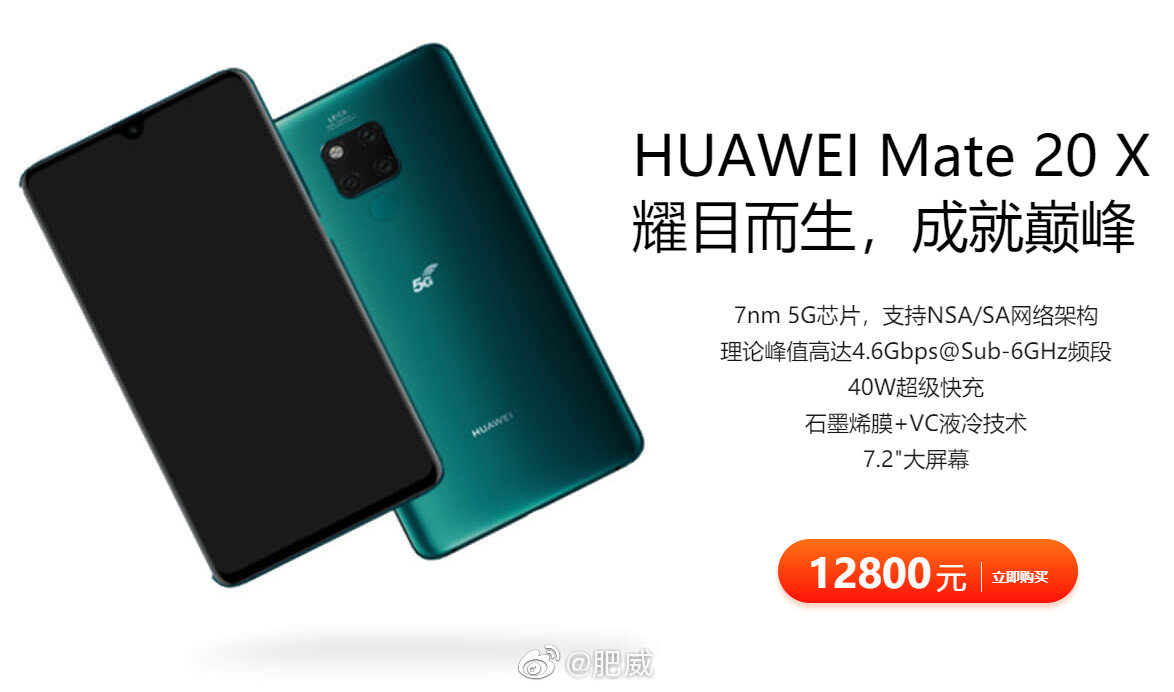