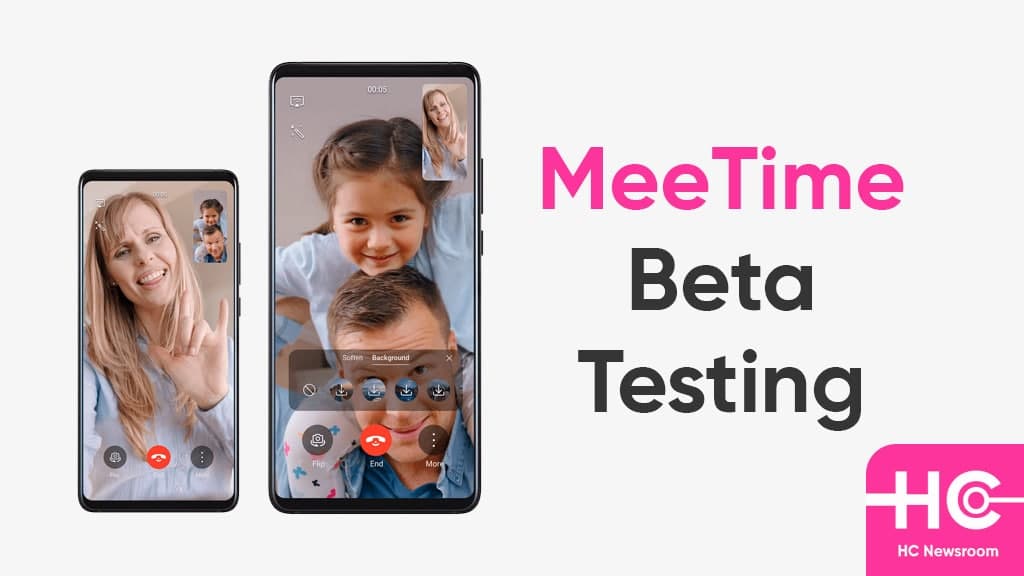 Huawei MeeTime is a useful app and the company is working to provide a number of new features. To seed them, Huawei is testing the MeeTime 2.1.2.320 app version in China that brings a new feature called “Red Envelope”. Currently, there is not enough information available about the feature but it’s likely.

The Huawei MeeTime 2.1.2.230 app test version is currently under testing in China and its stable version be available in public.

MeeTime is a video calling app launched by Huawei, that comes with prime features such as 1080p HD video calls using WiFi or a mobile network. The app promises to provide clear video calls, even in poorly lit environments.

MeeTime has other handy features, including beauty mode, screen sharing, and 360-degree background switching. You can divert calls between a range of devices, including tablets, speakers, and smart TVs, and even use drones and motion cameras to share videos in real-time.

If you want to use the MeeTime app, then open the dialer and check for the MeeTime tab at the bottom. However, do note that the availability of this feature varies in different markets and regions.

Huawei Petal Maps is available in these countries [List] 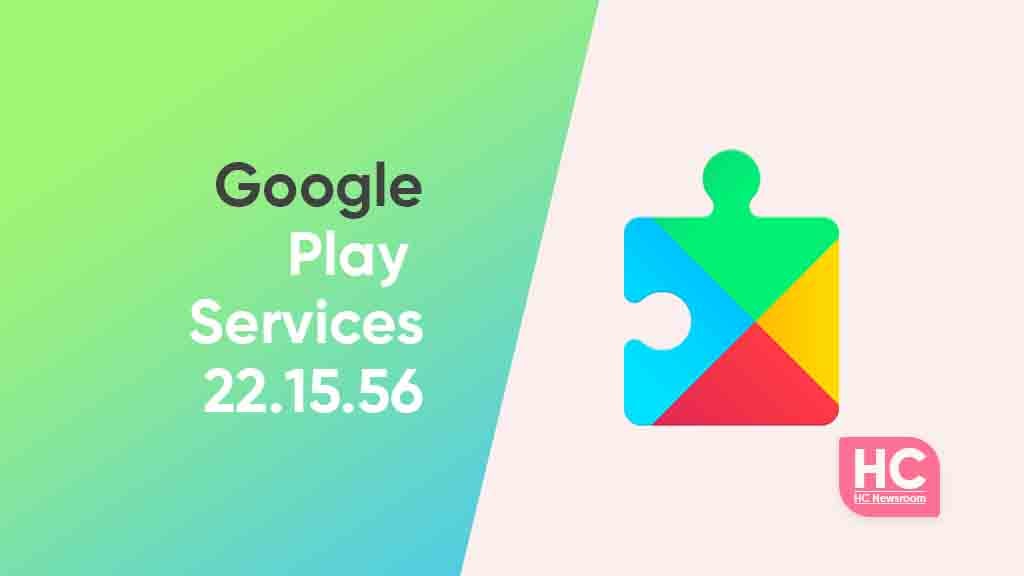 Google Play Services has released a 22.15.56 beta version for the testers. This version further improves the overall capability of the Play Store and allows apps to better communicate with the Play Services server.

Many apps on Android devices depend on the use of Google Play Services, and the package requires the user to use a Google Account.

For example, with the use of Google Play Game services, users can save their in-game progress including achievements, and resume them back or collect them while playing that game on a different device.

Google has released Play Services 22.15.56 for all the Android devices but it’ll expand gradually. However, the upgrade procedure won’t take much time. Adding to this, Google has also released a new Play Store version 30.5.17. Read more about that here. 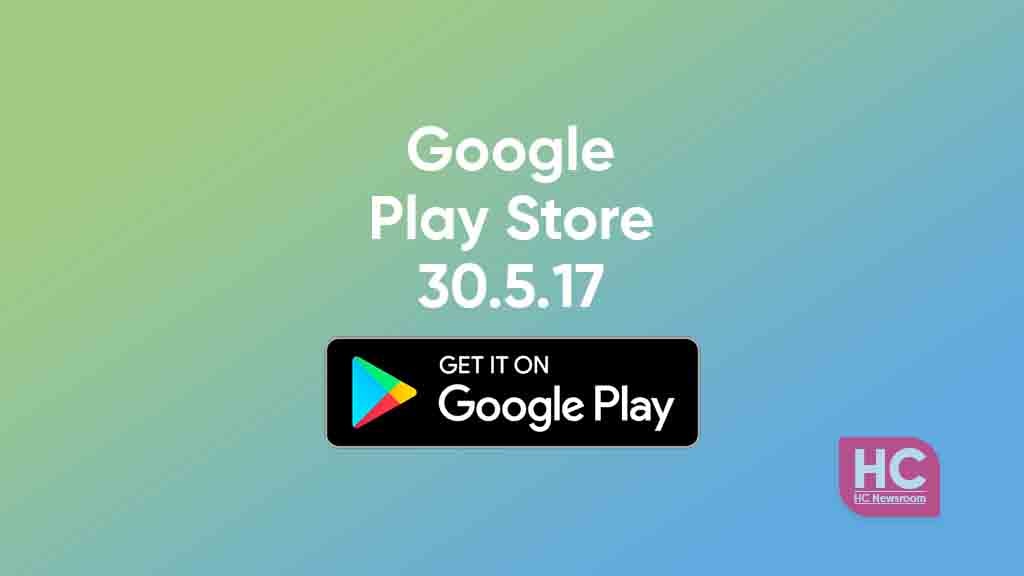 Google has released version 30.5.17 for the Google Play Store app. The app version comes with Google Play optimizations that improve the overall user experience of this application on Android devices.

Google Play Store is the world’s largest application market that allows users to download and install applications on Android devices. The app distribution platform allows you to search and get applications in the different genres including apps, games, and entertainment content right into your Android smartphone.

The Google Play Store 30.5.17 update is expanding in batches and will be upgraded automatically in the background on your Android device. This update will let you explore better of the Play Store.

Google released such updates to fix issues and upgrade Play Services for Android users as well as add new features to the app.