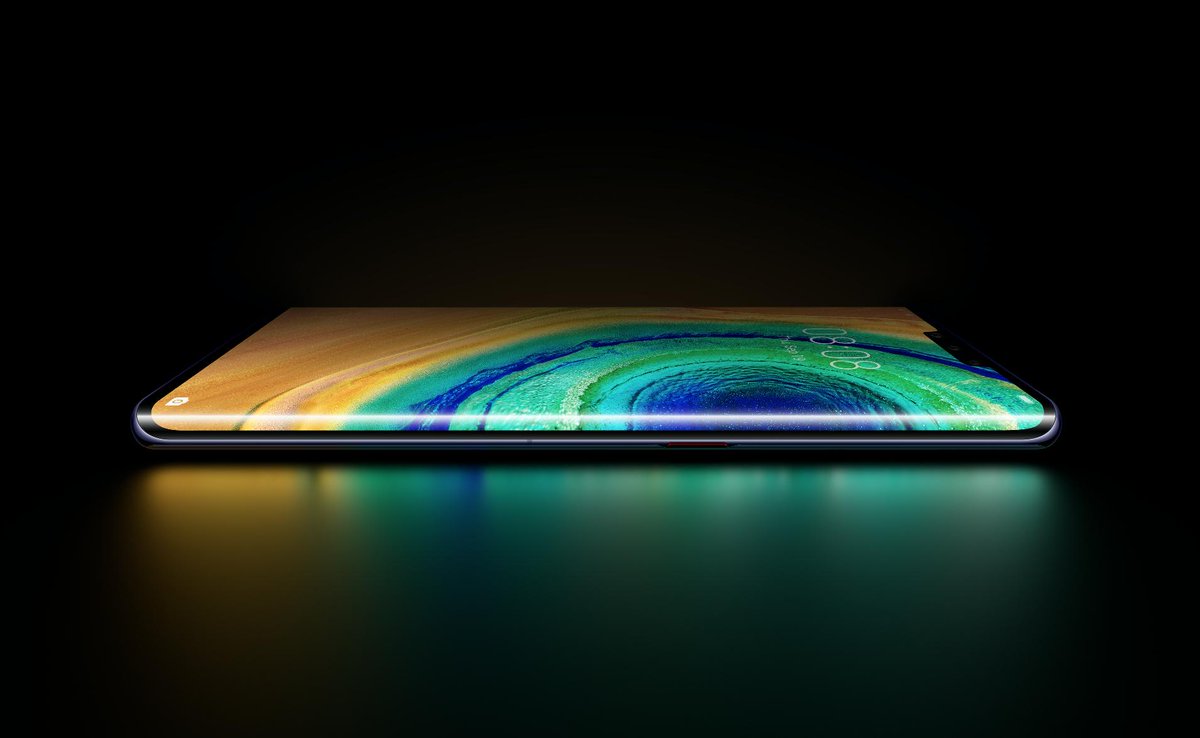 BOE has won the order of OLED panels supply for the Huawei Mate 40 series, which will consist of two models – a standard and a Pro version. This lineup will launch in the fourth quarter of this year. (TheElec reported)

According to the information, BOE is the only supplier for on-cell OLED panels for the standard Huawei Mate 40 (flat display). On the other hand, BOE will also co-supply flexible OLED display alongside Samsung Display and LG Display for the Huawei Mate 40 Pro (curved edge display).

As usual, the company may also introduce the Porsche Design RS version with the same display as the Mate 40 Pro. 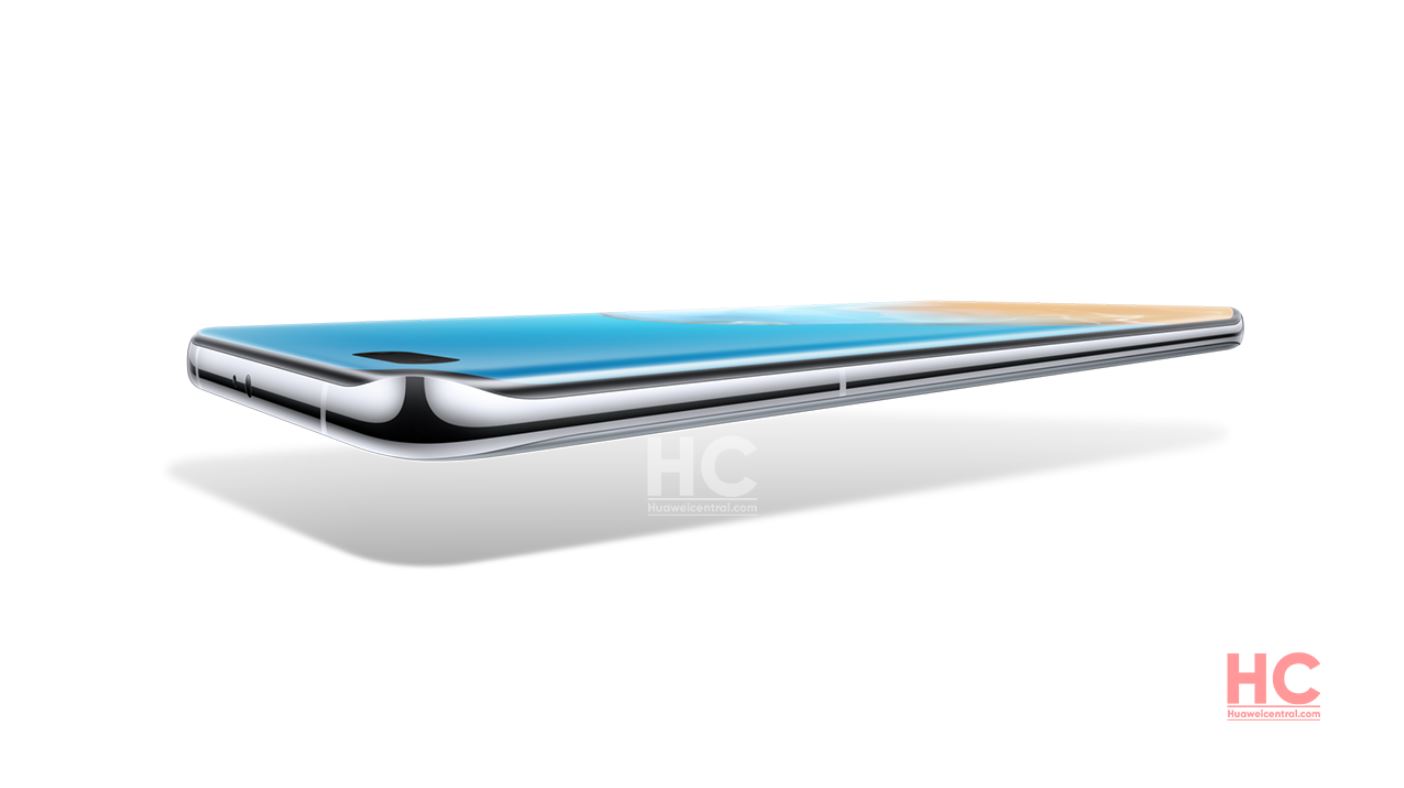 From this point forward, Huawei will likely to use on-cell OLED displays for all of its flagship smartphones. The majority of these orders may be purchased from BOE.

Huawei Mate 40 series will be the next big flagship from the Chinese tech giant. The lineup will reportedly equip with a new 5nm Kirin processor, 65W charging, 90Hz of display refresh rate, and more.